A group of elderly residents has filed a federal complaint against the Chicago Housing Authority for failing to install grab bars in the bathrooms of their public housing units.

The complaint accused the CHA of disability and civil rights violations and putting its elderly residents at risk of serious injury or death for failing to take a basic security precaution.

“I don’t understand why they wouldn’t automatically put that in for anybody, but a senior especially,” said Eugene Wright, 79, whose legs swell up during the day and who has trouble walking. He said he worries a bad fall could land him in a wheelchair.

Wright is one of four residents — all of whom are in their 70s — at Mulvey Apartments in East Lake View who are named in the complaint filed Monday with the U.S. Department of Housing and Urban Development by the Sargent Shriver National Center on Poverty Law in Chicago.

The grab bar complaint is the latest in a series of grievances by CHA residents about the agency’s failure to keep residents safe.

Last year, the Better Government Association wrote about seniors who spent weeks with just space heaters during the winter and whose refurbished units also lacked grab bars. And just last month, residents staged a protest at a CHA board meeting following a BGA/WBEZ investigation about chronically failing elevators in CHA buildings.

Wright and the other three residents involved in the lawsuit had lived in Mulvey for many years in units equipped with grab bars. But in January, they moved into rehabbed units with new flooring, kitchen fixtures, and bathrooms that have been rehabbed but lacked the grab bars they had previously been able to hold to avoid falls when taking showers. 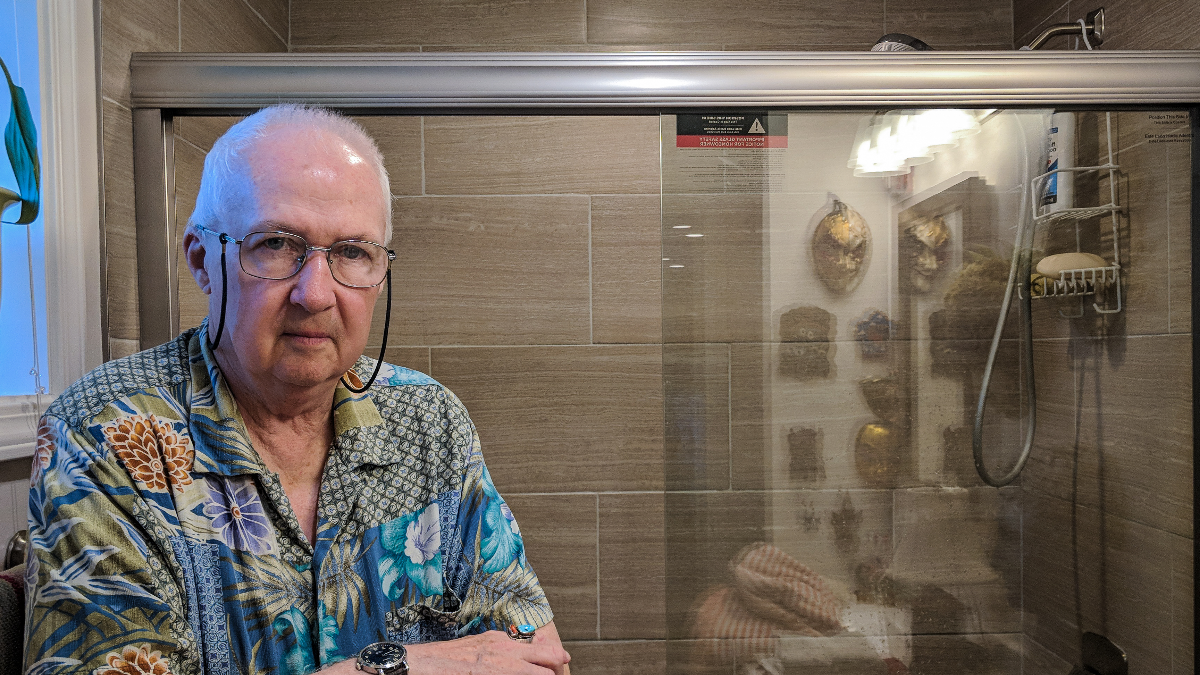 In March, the seniors petitioned in writing to have grab bars installed with the help of the Jane Addams Senior Caucus, a grassroots organization that advocates for seniors living in public housing, according to the complaint. The CHA approved the request, but the grab bars have yet to be installed.

“Every day they are at risk of falling as a result of the CHA’s denial of this request,” said Emily Coffey, an attorney with the Shriver Center who is representing the residents. “It’s unacceptable that seniors have been put in this position.”

At Mulvey, which has 36 units, residents in the rehabbed units said they are being extra careful when taking a shower and have not fallen. However, they worry that as time goes on, they might not be so lucky.

“It’s a beautiful apartment,” said Tom DeFries, 74. He said he has Parkinson’s disease, which impacts his balance. “But I’m nervous taking a shower.” 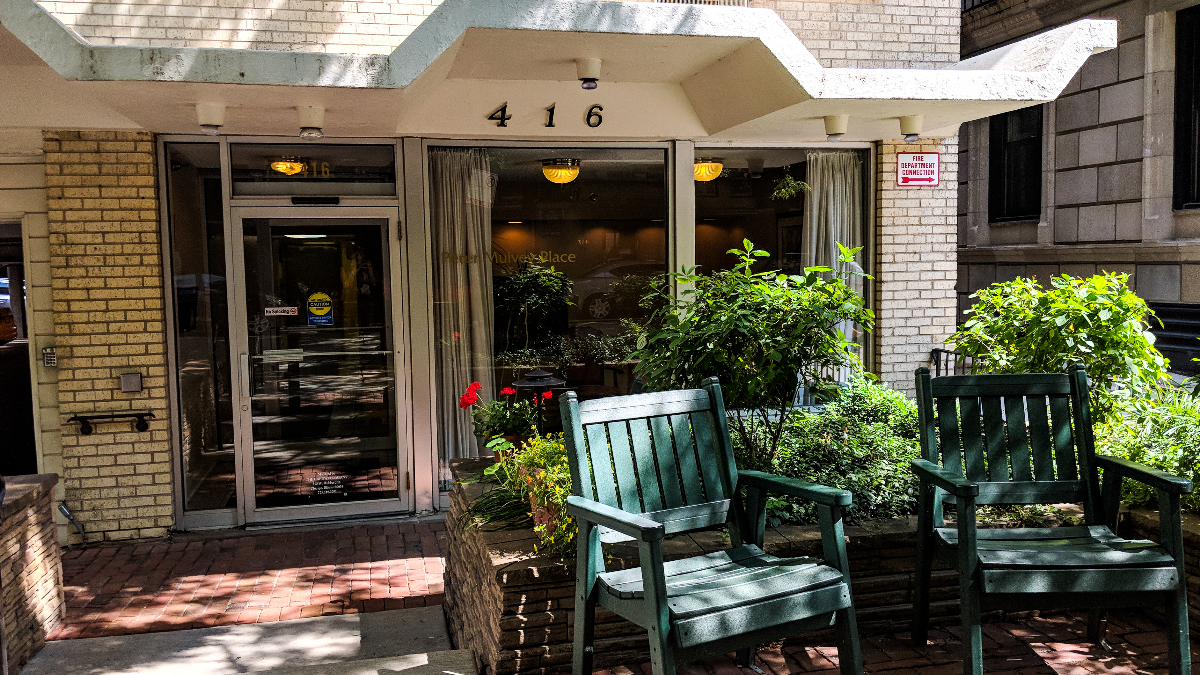 Grab bar removal has not been confined to Mulvey. Last year, the BGA unveiled how residents endured weeks of a Chicago winter with nothing but space heaters and construction dust that caused coughing fits during the $45 million modernization of Caroline Hedger Apartments in Rogers Park. That project was finished more than a year late and 47 percent over budget.

As part of that project, the CHA paid to remove grab bars from the more than 400 units in the high rise. More than a year later, amid residents’ complaints, the CHA paid again to reinstall them. One senior profiled in the story, Cesar Vera, fell in the shower during the period in which the bars were missing, living for months with constant neck pain that also traveled down his back.

The Jane Addams Senior Caucus, which also helped Caroline Hedger residents petition for grab bars, has not received evidence that the CHA has installed grab bars in all units occupied by a disabled senior, according to the complaint.

The new resident complaint comes about two years after the CHA purchased Mulvey for $19 million along with two other buildings on the North Side. The CHA said then it would spend $3.3 million in repairs and updates.

The updates to those buildings are part of a larger modernization program for CHA properties. The CHA has spent $480 million in the last five years to modernize its buildings and it is on track to complete another $152 million in upgrades this year.

In May, the CHA unveiled a $25 million elevator modernization initiative, an announcement made as reporters for the BGA and WBEZ were wrapping up a monthslong investigation into the agency’s elevators and seeking answers from officials. The CHA, however, has yet to hire a company to fix the elevators.

The agency’s elevator initiative comes after residents said frequent complaints about elevators were largely ignored, the BGA/WBEZ probe found. Hundreds of residents have been trapped in recent years inside failing and unsafe elevators at high-rises owned and operated by the agency. When elevators don’t work, many more are unable to get down or up and become trapped in apartment building lobbies or in their apartments until service is restored.

Both the CHA and city, which oversees all elevator safety, insist the agency’s elevators are safe.

CHA elevators, however, have failed inspections for the types of issues the city said might prompt inspectors to shut down elevators, including problems with failing emergency communications systems and alarm bells and malfunctioning door locks.