In 1999, the Chicago Housing Authority implemented a controversial plan to break up poverty in its developments: Tear them down and create communities with people of different incomes.

A new phase of that experiment is playing out now in the South Side community of Bronzeville.

The Ida B. Wells-Madden Park-Darrow Homes public housing development is now a mixed-income community called Oakwood Shores. But the 2008 housing crash and economic downturn stalled construction and left large vacant spaces. Only 863 of the original 3,000 planned units have been built so far. Those include market rate units, affordable units — which are units offered at less than market rate — and units for public housing families.

Now, the city is ready to fill in those vacant lots. That brings opportunity but also a challenge: how to maintain and expand mixed-income living, while building in a way that fits within the larger Bronzeville neighborhood. 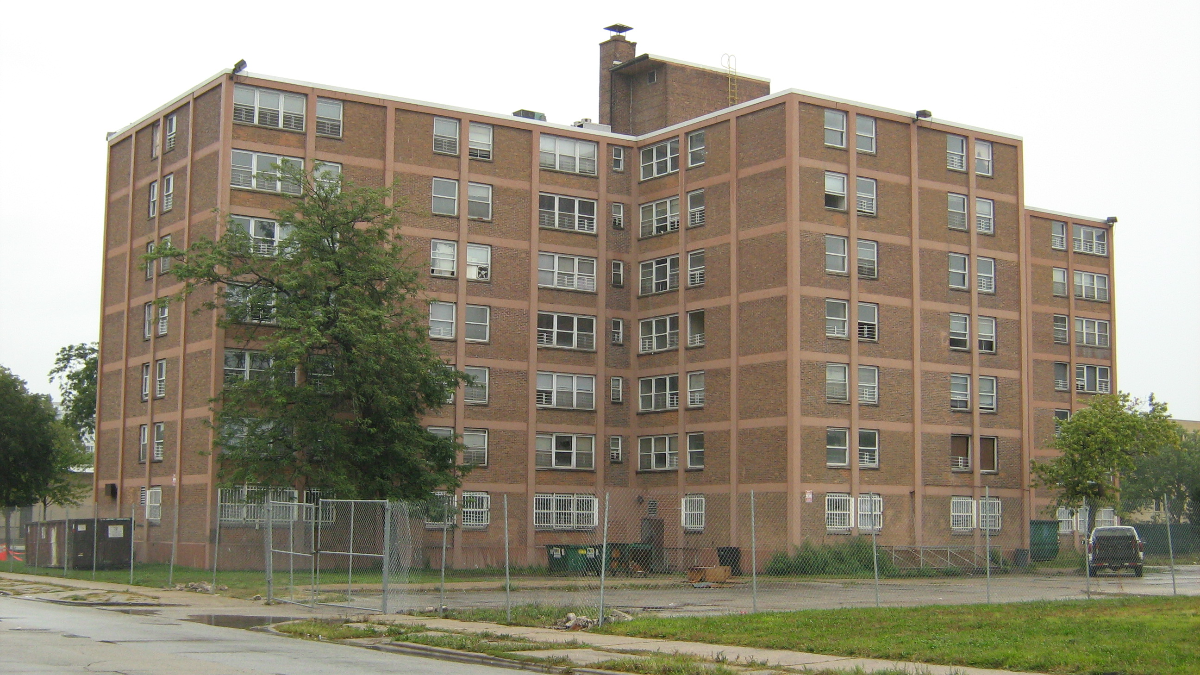 Oakwood Shores is part of the massive and controversial billion-dollar CHA Plan for Transformation. The community is mostly black, and one of the tensions over the years centers around class and whether “mixed-income” is an engineered or artificially-forced concept from the CHA.

There are signs that divisions are fading at Oakwood Shores, as homeowners and public housing families find ways to positively interact, including creating their own community group and mingling at events such as holiday parties.

Another thing that has brought the community together is a Mariano’s grocery that opened in 2016 to much fanfare. The chain is a gathering space — with a busy wine bar and hot food section — in a neighborhood without enough places to sit down.

Patricia Brooks, an affordable-housing renter, is a regular. She said she goes to the Mariano’s at Oakwood Shores daily.

The deluxe grocery has been a Bronzeville game changer. Its success has the CHA and its design team thinking about how they can leverage the 60,000 square feet of commercial space available at Oakwood Shores.

“We certainly don’t have businesses in mind, but we are also not thinking big box necessarily,” said Andre Brumfield, an urban designer with the Gensler firm, which the CHA hired to work on Oakwood Shores. “We’re not thinking, if you will, even junior big box. As we all know, retail right now is in free fall.”

Still, residents like Patricia Brooks are eager for retail nearby.

Brumfield said site planners are looking at businesses that rely on foot, not auto traffic. The idea is to lease to service-oriented businesses, like dry cleaners or places to eat that are not take out.

More amenities in Oakwood Shores are regarded as a good thing for the community. But the constant sticking point is whether enough low-income families will get to enjoy those perks. 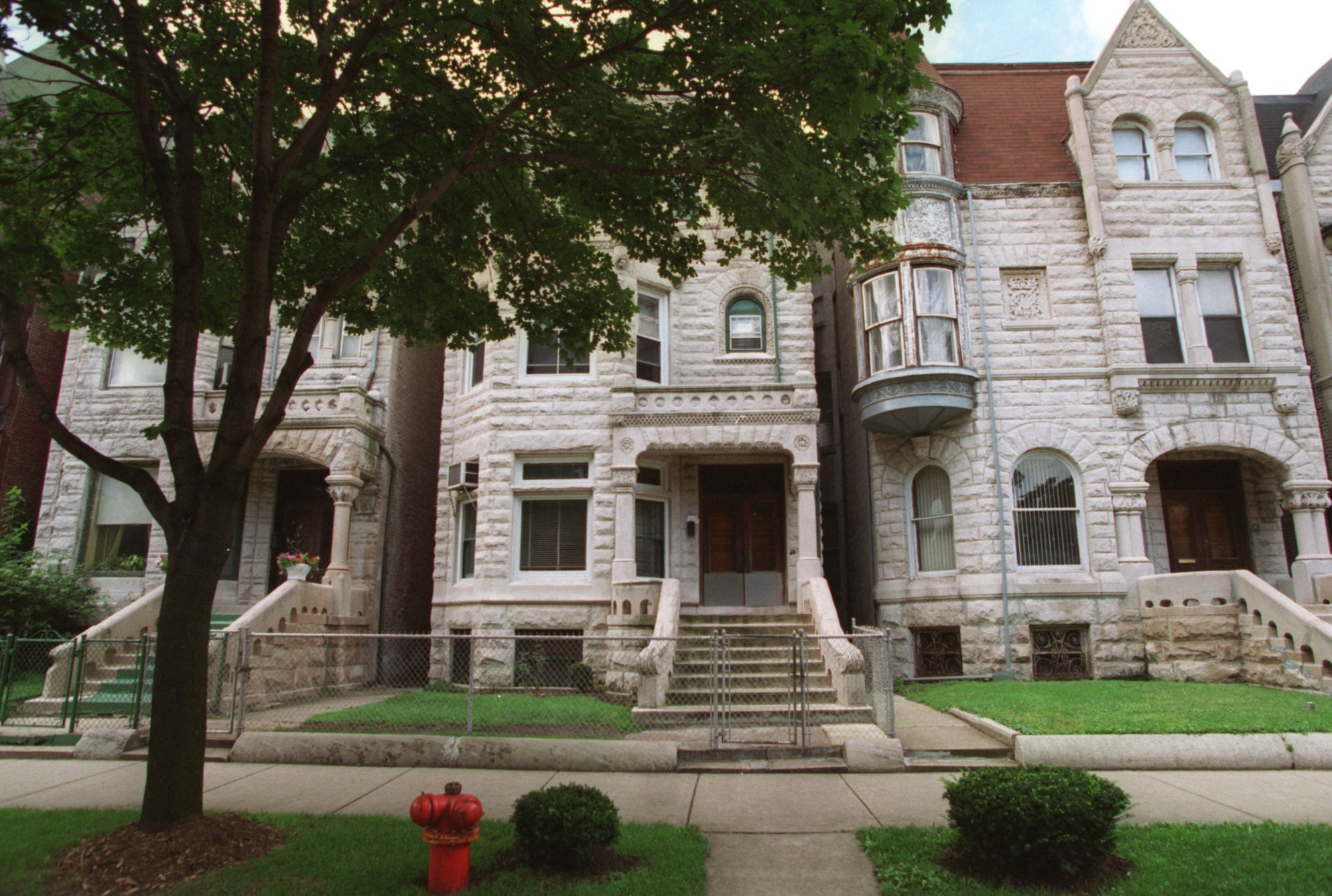 “One thing that was made very clear was that King Drive was very important,” said Brumfield, the urban designer. “We all know it’s an historic corridor. How was this plan going to respect those historic buildings?”

“That’s what they sold us,” he said. “ And they haven’t done that. Now they’re trying to renege [and] renegotiate that third of public housing and I don’t think that’s right.”

Though the CHA has an updated master plan, that doesn’t mean the organization knows how many non-public housing units will be for sale or for rent yet.

“I would be wrong to guess because at the end of the day that’s our development partner’s role,” said Maya Hodari, director of development for the CHA. “They’re going to be the one taking the risk to create those units, so we need them to begin the analysis on that.”

Hodari said that analysis will come from The Community Builders, a nonprofit real estate developer, in the coming months.

Meanwhile, just across the street, a seven-bedroom greystone with a top chef kitchen is on the market for $775,000.

“We’re going to sit at the table with our working group and we will negotiate with them,” Hodari said.

Bronzeville is a neighborhood that’s had fits and starts and promises and disappointments when it comes to neighborhood improvement and businesses. But it is also a place where low-income and higher-earning households co-exist, both within and even outside of public housing properties.