The Cubs and the Chicago Chapter of the Council on American Islamic Relations have agreed upon next steps to address Islamophobia and bigotry. The plan comes after leaked emails of Joe Ricketts, patriarch of the family that owns the team, were published online. The emails included racist and Islamophobic exchanges.

“I think we’re at a point now where we have trust in the (Cubs) leadership, that they understand what Islamophobia is and why it’s a problem, and what ‘Everybody In’ really means,” said Ahmed Rehab, executive director of CAIR-Chicago, referring to the Cubs’ 2018 slogan.

Rehab said that Tom Ricketts, chairman of the Cubs and son of Joe Ricketts, reached out to CAIR-Chicago the week that the emails were leaked to discuss the controversy. Since then, Rehab said the two organizations have been in communication about what the Cubs could do to rectify the concerns among Muslims that the team might not stand for inclusion or diversity. 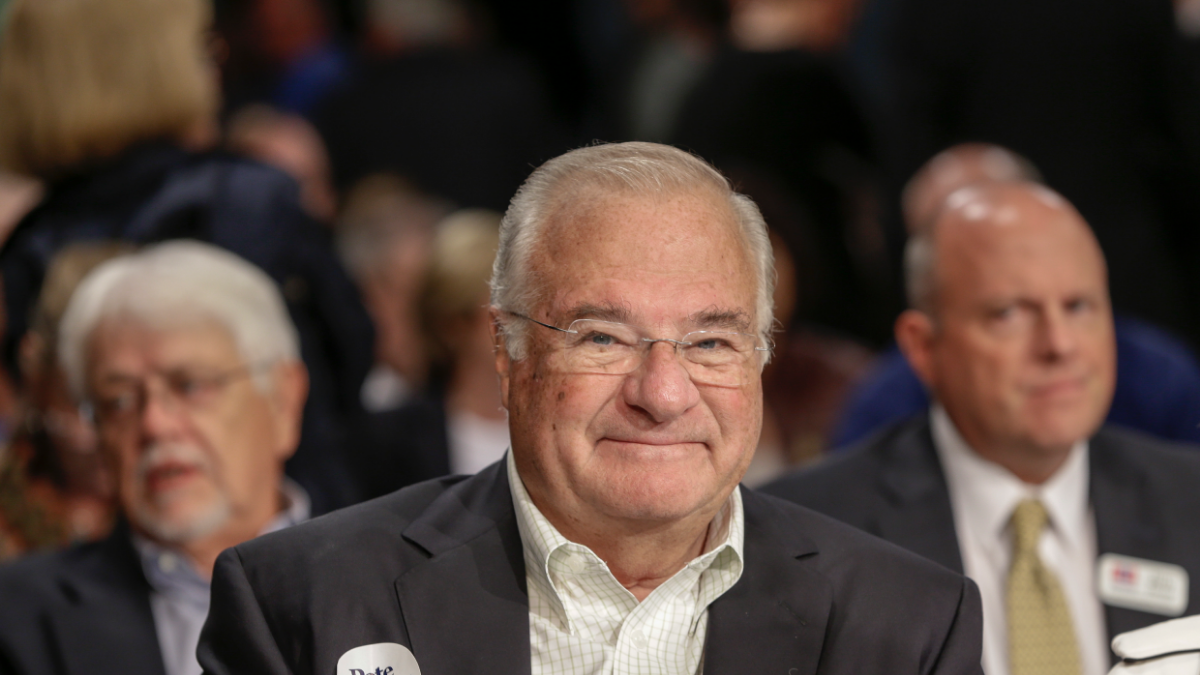 On Monday, the two organizations jointly released a statement outlining their plan in broad terms. “There’s still work to be done,” said Rehab. “Obviously there’s going to be more meetings where we can iron out some of the details, but the general plan is there, it’s agreed upon.”

The plan includes having notable Muslims participate in key Cubs traditions, such as throwing out the first pitch and singing the seventh-inning stretch; public service announcements that feature Cubs personnel speaking against Islamophobia; and the team’s support for anti-bullying, diversity and inclusion, and scholarship initiatives for young children in economically challenged communities.

At a press conference following a Cubs team meeting at the spring training facility in Mesa, Ariz., Tom Ricketts said that he was surprised by his father’s emails. He reiterated that his father does not own the team or play a role in its daily operations. Still, he said he felt the Cubs Organization had to reach out to Muslim community leaders after the leak to acknowledge that the emails “caused pain.”

“We’re going to try to take this and do something positive out of it, and raise awareness for people that are painting the American Islamic community as something related to the more extreme people in the Middle East,” said Ricketts.

For die-hard Cubs fans who are Muslim, the description of the team’s next steps with CAIR-Chicago was encouraging. That was especially true for some with whom the initial statements released by the Cubs to address the controversy fell flat.

“That certainly wasn’t enough,” said Fariz Barhanuddin. “And it turned me off as a Cubs fan, and certainly, I’m sure, turned off others that I spoke to as well.”

Barhanuddin said the steps that the Cubs and CAIR-Chicago laid out are a seed, and he hopes the team will go further by intentionally cultivating a Muslim fan base. He noted that not many Muslims, particularly those who are first- or second-generation Americans, feel familiar with baseball.

“We have Eid, which is a big holiday twice every year,” said Barhanuddin. “If they held a Eid festival day at Wrigley, that would be awesome.”

Rimsha Ganatra, a project coordinator for the annual giving team at Northwestern University Office of Alumni Relations and Development, has continued to keep close tabs on her favorite team during spring training, even after the leaked emails caused her some disappointment. Ganatra said she is glad the organization took its time to craft a substantive plan.

“This seems like they’re actually working towards doing the right thing rather than just putting a Band-Aid on it,” said Ganatra. And, she added, “If the Cubs Organization is listening, I would love to throw out a first pitch.”

Odette Yousef is a reporter on WBEZ’s Race, Class and Communities desk. Follow her @oyousef and @WBEZOutLoud.