The Social Security Administration has sent more than half a million so-called “no-match” letters to employers this year, and more are expected to be mailed out.

Those letters — also known as employer correction request letters — are only a notification to employers that the name and Social Security number reported on a W-2 don’t match with federal records. But immigration activists say the letters have resulted in job losses for many undocumented immigrants in the Chicago area and across the country.

But officials and activists warn that, in both scenarios, such actions taken by workers and employers may be premature.

“There are a number of reasons why reported names and SSNs may not agree with our records, such as typographical errors, unreported name changes, and inaccurate or incomplete employer records, said Dorothy Clark, spokeswoman for the Social Security Administration, in a statement.

Congressman Jesus “Chuy” Garcia views the return of no-match letters as an attack against immigrant communities.

“Not only are no-match letters ineffective and costly, their real purpose is to target and intimidate immigrant communities. I have strongly recommended the immediate suspension of the employer no-match letter program but wanted to share this response from the SSA with you to provide additional guidance as you consider next steps,” Garcia wrote in a letter some workers have shared with their employers.

Immigration attorney Salvador Cicero has advised many immigrants who received those letters. He said the letters not only highlight the precarious nature of living undocumented in the United States but also the challenges facing many immigrants seeking to work here legally.

“I have seen, in the last month, a growth in the number of people calling me to see what can be done once they’ve received the no match letter. And unfortunately not much can be done,” Cicero said. “If you’re here undocumented, and you have a pending petition that’s been approved, if you’re a Mexican person, there’s a waiting line of 18 years.”

Officials with several worker centers in Chicago have said no-match letters are impacting the immigrant community.

Martin Unzueta, the executive director of the Chicago Community and Workers' Rights organization met recently with multiple undocumented workers to talk about the no-match letters.

“The Social Security Administration can’t do anything,” Unzueta told a woman who was worried about being fired when a no-match letter was sent to her employer. “At the end of the day, there’s no punishment, fine or anything like that if you decide not to participate with the no-match.”

Thirty minutes later, Unzueta was meeting with another worker. But this manufacturing worker had been fired. The woman’s employer had received a no-match letter. The woman’s employer told her that she could continue working there, but only if she’d do it through a staffing agency. She refused.

“They didn’t tell me anything. I showed up for my shift on Monday. The HR woman called me and told me that, if I wasn’t going to work through the staffing agency, I had to leave,” she said in Spanish.

The woman said she earned $13.50 an hour with health insurance, paid vacation and time off. Staffing agencies do not offer those benefits, she said.

WBEZ is not naming this woman because she’s undocumented and is afraid of being deported.

Some workers fear that those no-match letters could signal workplace raids by immigration officials, a prospect that also worries some employers. 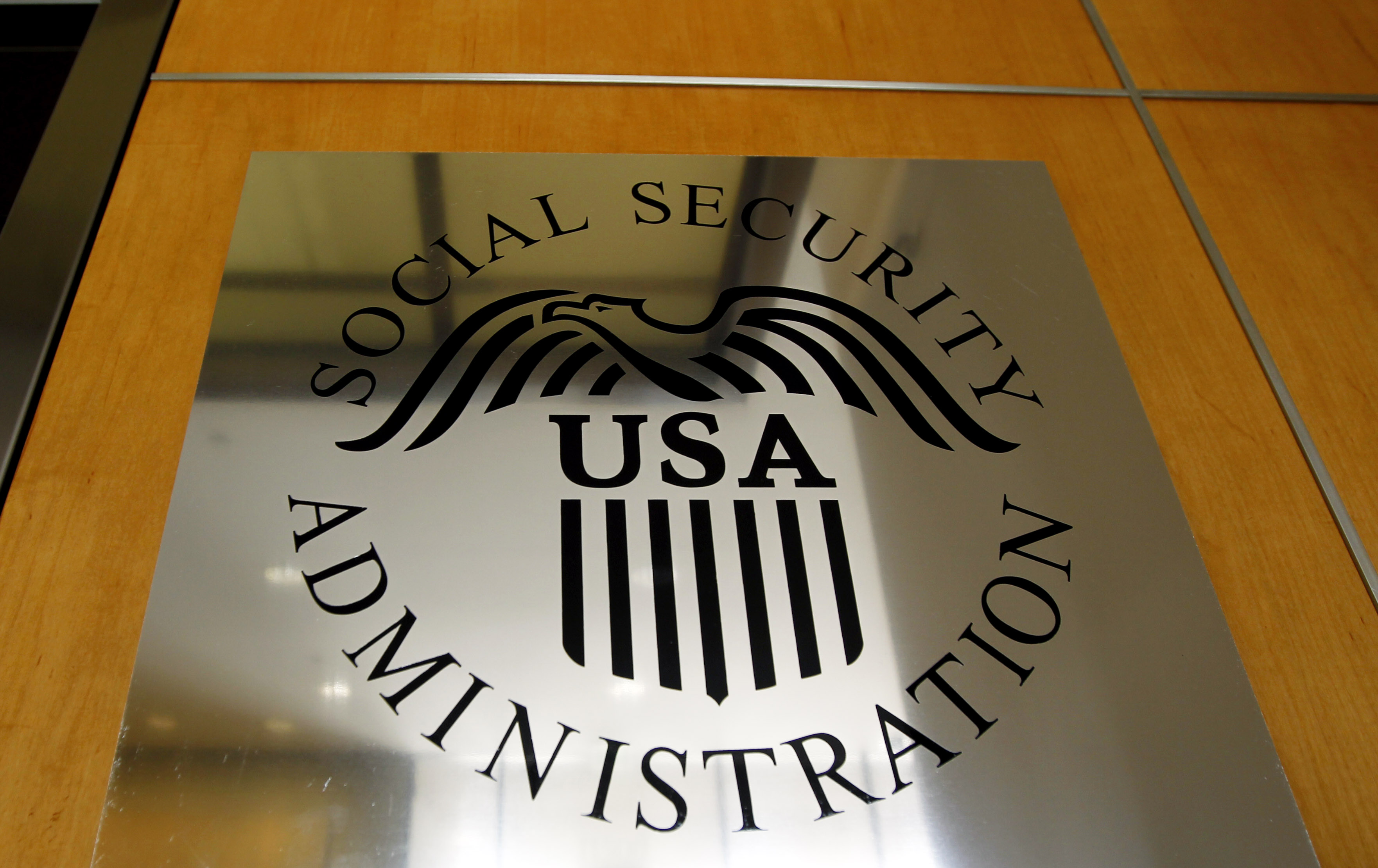 While the Social Security Administration may not be seeking to discover undocumented workers, U.S. Immigration and Customs Enforcement ICE is actively pursuing employers who hire them.

On July 23, ICE announced that the agency had requested information from more than 3,000 employers. The plan is to review payroll documents.

“Our primary goal is to pursue criminal prosecution against those businesses whose business model is based on illegal employment,” said Matthew Albence, acting director for ICE. “We will pursue both criminal and administrative remedies against those individuals.”

Sam Toia, president of the Illinois Restaurant Association, said the no-match letters have impacted his industry.

“Oftentimes, undocumented workers are too afraid to return to work or the employer will unlawfully terminate the employee simply for receiving a no-match letter,” he said.

“What we tell employers, if ICE does come in, they have to have a judicial warrant and the restaurateur has 72 hours to review it. They don’t have to turn over any personnel files.”

Toia said restaurant owners want to hang on to good employees. And with low unemployment rates in the state, it can be difficult to keep employees, he added.

“Without a good team, you don’t have a good restaurant. You don’t have good service,” Toia said. “You want to protect your team.”

Immigration advocates say every industry in the Chicago region relies on immigrant labor.

Irakere Picon, director of legal services for the Illinois Business Immigration Coalition, said employers need to understand what they aren’t allowed to do if they receive the letters.

“It’s also very important that employers know that they cannot fire or suspend, put on probation or take any adverse action against any employee that has received a no-match letter,” Picon said.