Yup, we’re talking about winter and all of it’s wonderful, headache-causing weather conditions. If you’re looking to stay inside as much as possible, or looking for some gift ideas for the winter holidays, then you might be in luck.

The Chicago Public Library has released its annual lists of the best books published in 2017, and they’re broken down by genre and age group.

“I really hope everyone will read all of the books across all of the lists, because there is something there for everyone,” said Andrew Medlar, Chicago Public Library’s assistant chief of technology, content, and innovation.

Medlar, who has helped the library with its annual lists for the past 17 years, told Morning Shift host Tony Sarabia about a few of the best selections from the lists for adults, teens, and kids. Below are a few highlights (and you can check out the full list on Chicago Public Library’s website).

Lincoln in the Bardo - George Saunders 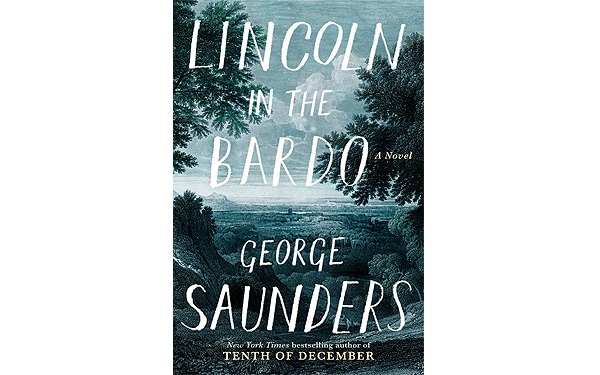 Andrew Medlar: I have a feeling that in 20 years, someone’s going to be asking someone at this table, “What was the biggest book from 2017?” and [Lincoln in the Bardo] is going to be right at the top of that list.

From the publisher: “Lincoln in the Bardo is an astonishing feat of imagination and a bold step forward from one of the most important and influential writers of his generation. Formally daring, generous in spirit, deeply concerned with matters of the heart, it is a testament to fiction’s ability to speak honestly and powerfully to the things that really matter to us.” 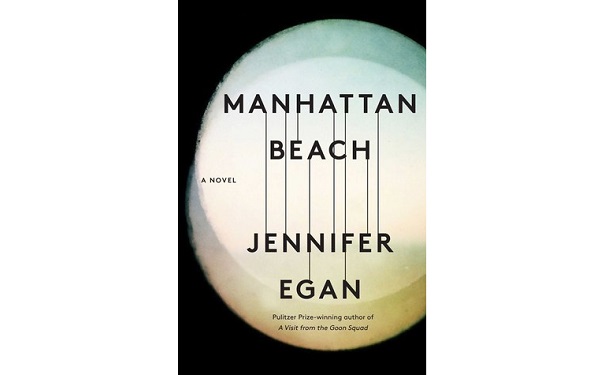 Medlar: It tells the story of a woman who went into a field that not many women worked in. She followed her father into the [criminal] underworld in a way that I hadn’t read about before and really made me think about life in a different way.

From the publisher: “Anna Kerrigan, nearly twelve years old, accompanies her father to visit Dexter Styles, a man who, she gleans, is crucial to the survival of her father and her family. She is mesmerized by the sea beyond the house and by some charged mystery between the two men. … With the atmosphere of a noir thriller, Egan’s first historical novel follows Anna and Styles into a world populated by gangsters, sailors, divers, bankers, and union men. Manhattan Beach is a deft, dazzling, propulsive exploration of a transformative moment in the lives and identities of women and men, of America and the world.” 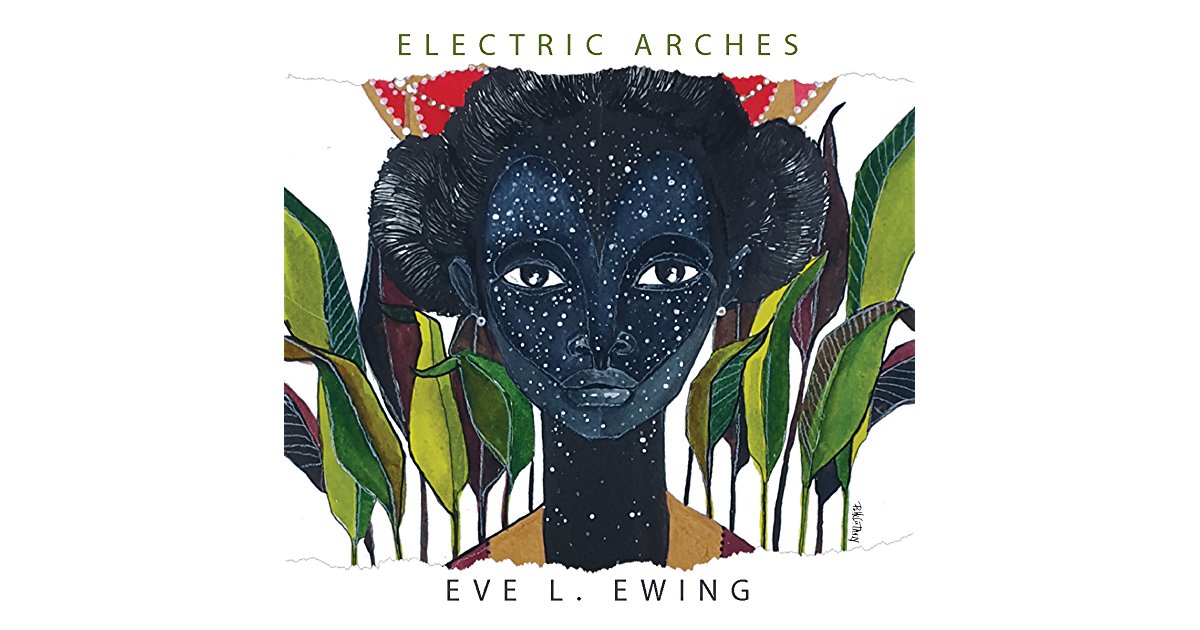 Medlar: Something I’m particularly pleased about on this list which represents a trend, is Chicago publishers and smaller independent publishers that are really becoming a part of the bigger conversation. Eve’s book is published locally.

From the publisher: “Electric Arches is an imaginative exploration of Black girlhood and womanhood through poetry, visual art, and narrative prose. Blending stark realism with the surreal and fantastic, Eve L. Ewing’s narrative takes us from the streets of 1990s Chicago to an unspecified future, deftly navigating the boundaries of space, time, and reality.” 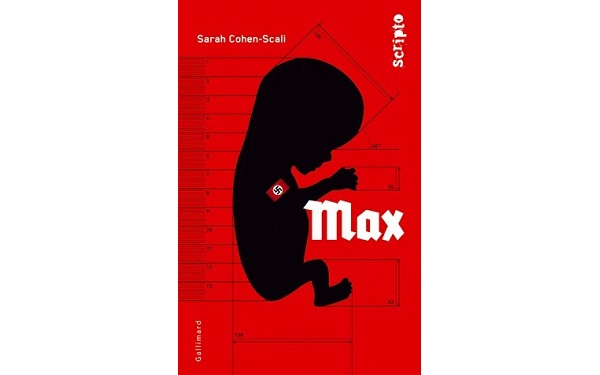 Medlar: This is an amazingly powerful title, and shows that we have informational books for all levels.

From the publisher: “Nazi Germany. 1936. In the Lebensborn program, carefully selected German women are recruited by the Nazis to give birth to new members of the Aryan race. Inside one of these women is Max, literally counting the minutes until he is born and he can fulfill his destiny as the perfect Aryan specimen. Max is taken away from his birth mother soon after he enters the world. Raised under the ideology and direction of the Nazi Party, he grows up without any family, without any affection or tenderness, and he soon becomes the mascot of the program. That is until he meets Lukas, a young Jewish boy whom he knows he is meant to despise. Instead, the friendship that blossoms changes Max’s world forever.” 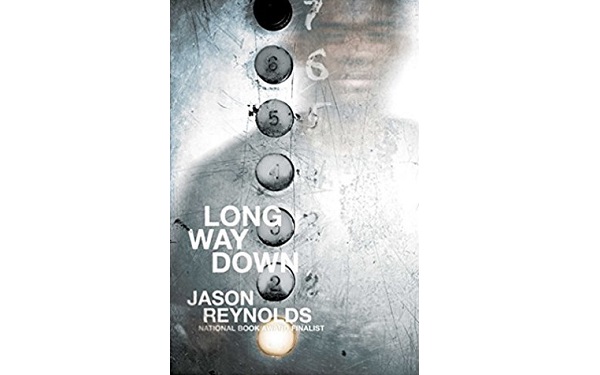 Medlar: This is a really powerful story that takes place just over the course of 60 seconds. It’s an elevator trip that Shawn takes from his apartment to the ground floor of where he lives. And his intent in leaving his apartment is to kill the guy who took his brother’s life.

And at every elevator stop all the way to the lobby, he encounters someone or something else that makes him reconsider that and really consider the mantra of his community, which is “don’t cry, don’t snitch, but get revenge.”

From the publisher: “Told in short, fierce staccato narrative verse, Long Way Down is a fast and furious, dazzlingly brilliant look at teenage gun violence, as could only be told by Jason Reynolds.” 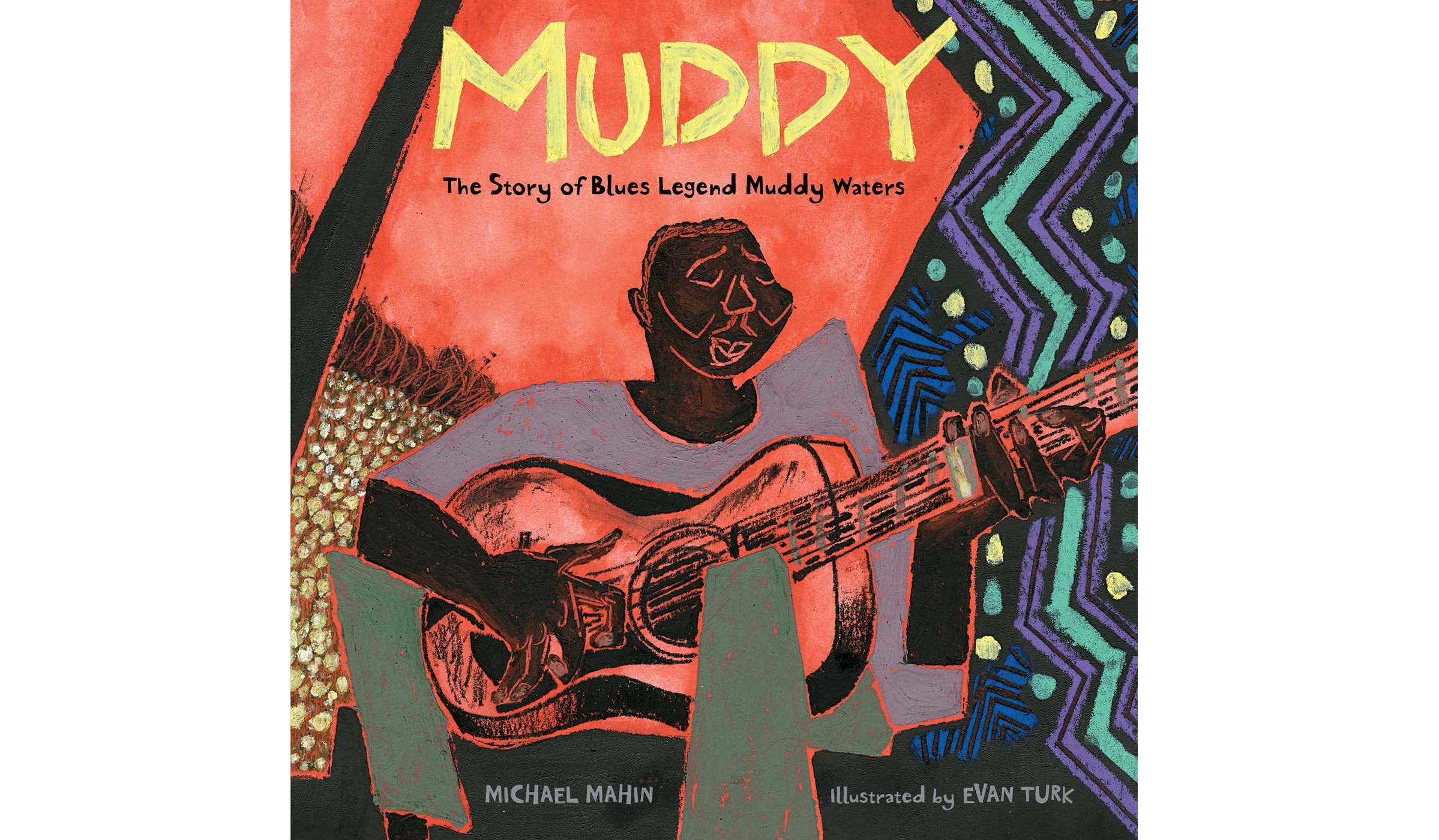 Medlar: That’s an incredible book. Of course it has a Chicago connection to it as well. It tells many aspects of his story and his influence that folks might not know.

From the publisher: “A picture book celebration of the indomitable Muddy Waters, a blues musician whose fierce and electric sound laid the groundwork for what would become rock and roll. Muddy Waters was never good at doing what he was told. When Grandma Della said the blues wouldn’t put food on the table, Muddy didn’t listen. And when record producers told him no one wanted to listen to a country boy playing country blues, Muddy ignored them as well. This tenacious streak carried Muddy from the hardscrabble fields of Mississippi to the smoky juke joints of Chicago and finally to a recording studio where a landmark record was made.” 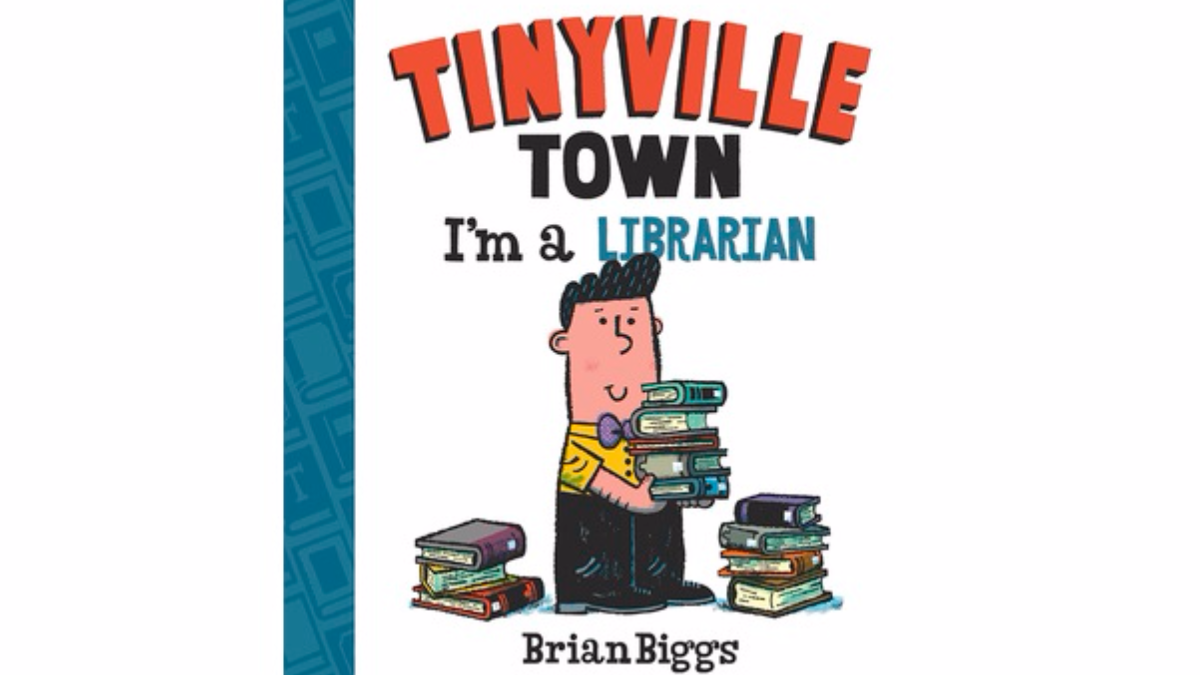 Medlar: My personal favorite of 2017 is I’m a Librarian. It’s a board book and what I love about it is that I see myself in it.

From the publisher: “The Tinyville Town preschool series stacks up in a whole new way with the addition of the fourth volume, I’m a Librarian — the latest board book to feature one of the many diverse residents of the charming town. In I’m a Librarian, readers get to know the town librarian as he helps a little boy find a favorite book. As the search progresses, fans of the series will recognize many other residents of Tinyville Town also visiting the library.”

This interview has been edited for brevity and clarity and was adapted for the web by producer Justin Bull. Click the “play” button to listen to the entire conversation.