Cicero is the suburb nearest to the center of Chicago. In physical appearance, it look enough like the city that you might think it was just another one of those Community Areas, instead of a separate political entity.

Cicero Township was established in the 1860s, with an original size of 36 square miles. Over the next few decades, the City of Chicago nibbled away at its outer sections, while Oak Park and Berwyn went their own ways. In 1901 the current borders of the Town of Cicero were set in place. 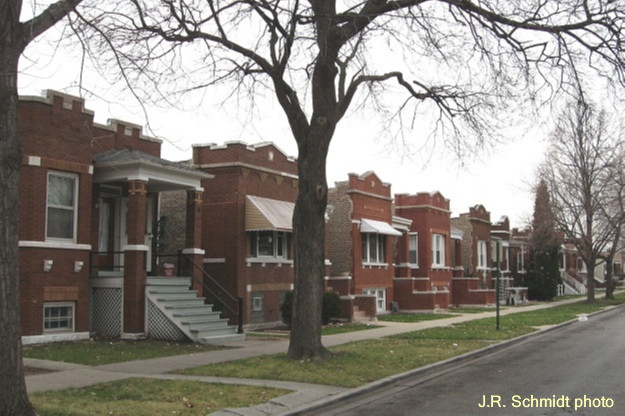 Unlike some towns, Cicero did not grow outward from a single point. Rather there were a number of separate settlements that gradually came together and coalesced. These included communities like Clyde, Drexel, Hawthorne, and Morton Park.

Cicero had excellent railroad transportation and low taxes. Industry was attracted to the town, and by the 1920s it became the state’s second largest manufacturing center. The population grew from 16,000 in 1900 to over 66,000 in 1930. By that time Cicero boasted 115 factories. 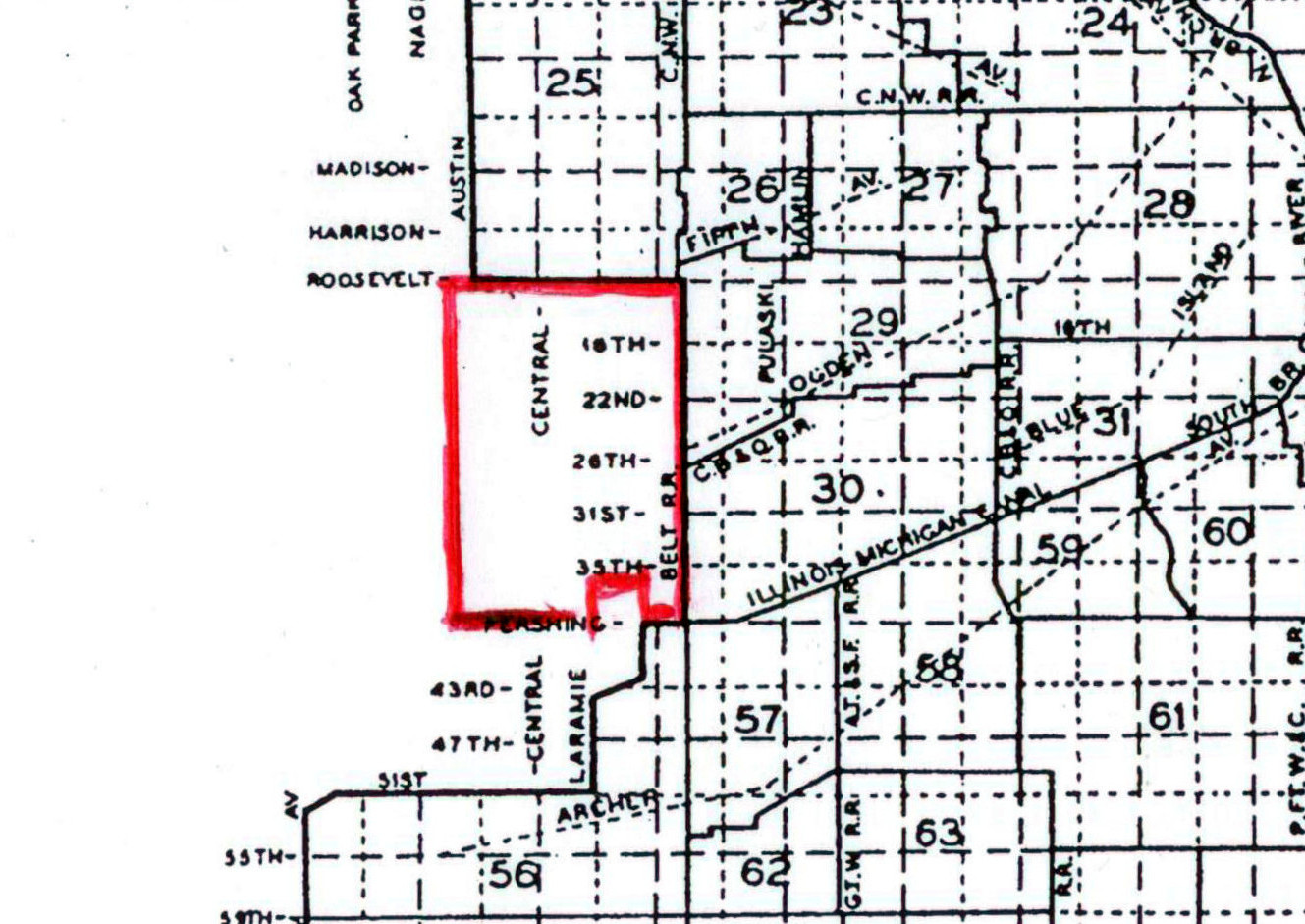 The largest manufacturer was the Hawthorne Works of the Western Electric Company. Opened in 1903 at Cicero Avenue and 22nd Street (Cermak Road), the plant made telephones and related components. At its peak, Hawthorne Works covered 141 acres and employed 40,000 people.

During the 1920s Cicero became home to another growing industry—organized crime. Prohibition was the law of the land, Chicago mayor William E. Dever was cracking down on bootlegging, so Al Capone moved his operations to Cicero. He established his headquarters at the Hawthorne Hotel, just down the block from Western Electric. 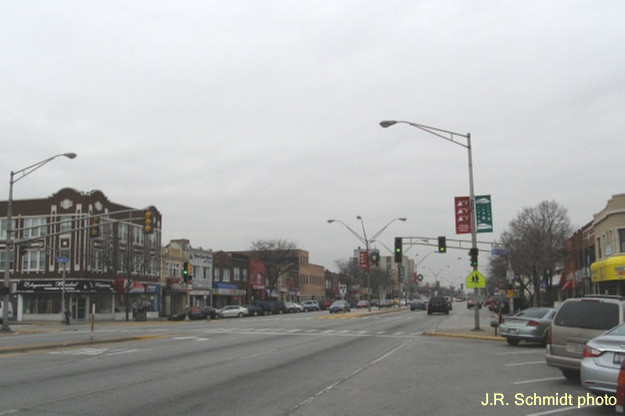 Soon Capone was running the town. In one famous incident, he publicly slapped the town president down the steps of the Cicero Town Hall. Frequent gun battles erupted, and it was said that “if you smell gunpowder, you know you’re in Cicero.” Capone returned to Chicago in 1927, but the Outfit was now firmly entrenched in Cicero.

Still, the town wasn’t all factories and gangsters. During the early years of aviation, the Cicero Flying Field was among the country’s largest aerodromes.  Two race courses, Sportsman’s and Hawthorne, drew big crowds. Cicero was also home to Morton Junior College, one of the first community colleges, known to locals as UCLA—University of Cicero Located on Austin. 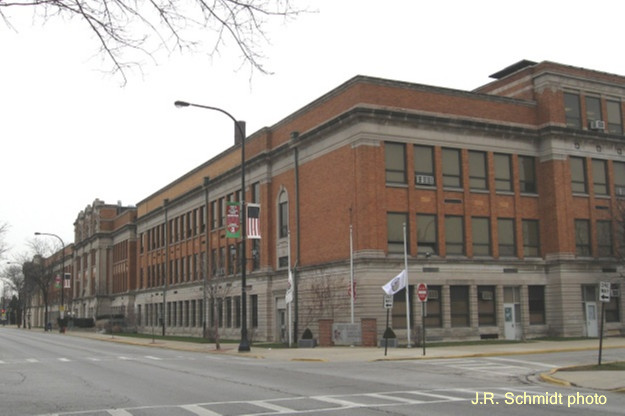 People put down roots in Cicero. The population held steady at around 65,000 for decades. Most of the residents were Czechs, who had moved westward from Pilsen and South Lawndale. There were also a large number of Poles.

One group that wasn’t found in Cicero was African-Americans. In 1951 a Black family who tried to move into an apartment on 19th Street was met with violence. Three nights of rioting ensued, the National Guard was called in, and the family was forced to leave.

Cicero’s factories weathered tough times during the Depression. World War II and the 1950s brought some rebound. Then there was a long, slow decline as jobs moved away. In 1983, Hawthorne Works closed. 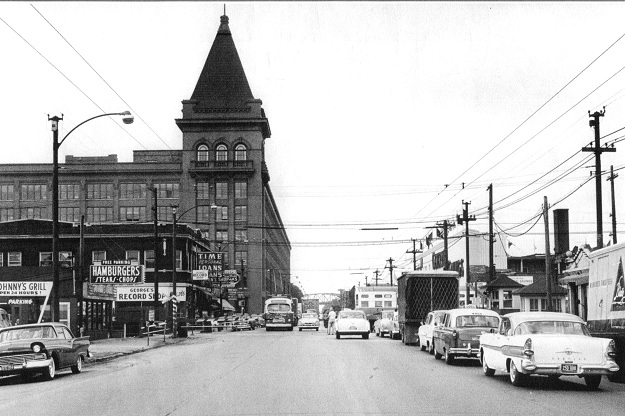 Now Cicero tries to adapt to a post-industrial environment. New vibrancy was brought in with the entrance of a large Latino population. The 2010 Census revealed Cicero had about 83,000 residents, with over three-quarter of those counted identifying as Hispanic. Many of the old Czech restaurants along Cermak Road have given way to establishments serving Mexican food.

Today a large strip mall occupies the former site of the Hawthorne Works. Cicero is the home of the Chicagoland Sports Hall of Fame, and there's still racing at Hawthorne Race Course. After years of scandal, there’s hope that local politics has been cleaned up.

But old images are hard to erase. A major new Capone film is in the works, starring Tom Hardy and directed by Peter Yates. The name of the movie is simply “Cicero.” 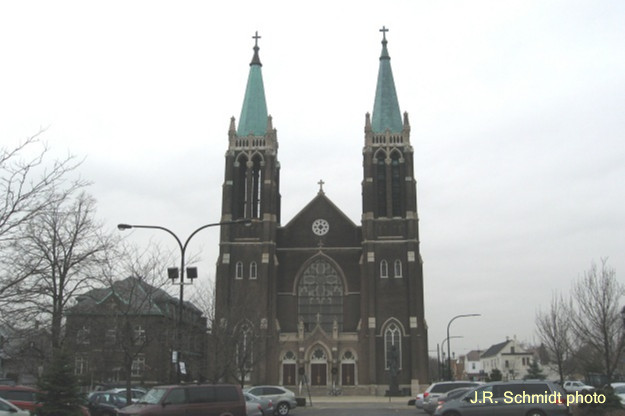