This week’s City Council meeting is likely to draw a presidential-sized crowd as the Obama Foundation seeks approval to break ground in Jackson Park. On top of that, the union that represents all rank and file police officers in Chicago has asked its members to demonstrate at City Hall against what it calls “politically motivated” reform efforts, while anti-police protesters continue to fight the construction of a public safety training academy in West Garfield Park.

Here’s a quick cheat sheet for what’s expected to go down this Wednesday.

Aldermen are expected to give the final stamp of approval on zoning changes needed for the Obama Presidential Center, which has sparked a heated debate over displacement in the neighborhood. Some activists have demanded what’s called a “community benefits agreement” that could protect residents. Supporters, however, have touted the center’s economic benefits to the largely ignored Woodlawn neighborhood.

After a marathon meeting of the Chicago Plan Commission, the construction plans and zoning changes needed to break ground on the Obama Presidential Center sailed through the city’s zoning committee with a 9-1 vote.

The Obama Foundation is planning to construct four buildings that will include a museum and a Chicago Public Library branch. Plans for the center also include a public plaza, athletic fields, a sledding hill, and new walking and biking trails. Parts of two major roadways in the park — Marquette Drive and Cornell Drive — will be closed and converted to park space. 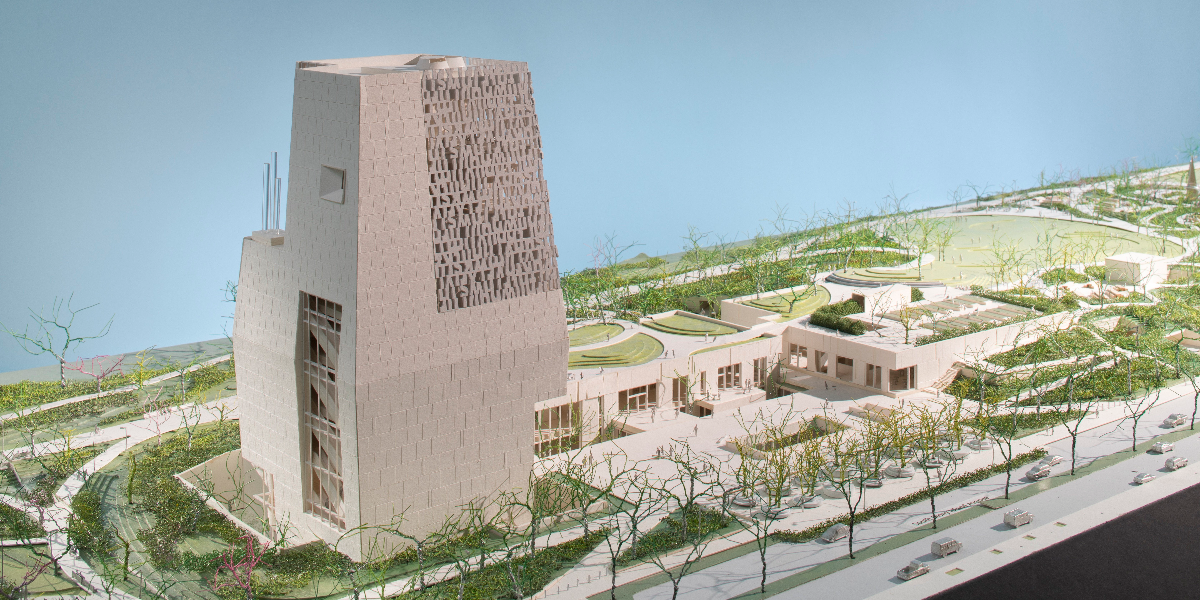 But the changes to historic Jackson Park, the site of the 1893 World’s Columbian Exposition, still need federal approval. Activists are still concerned with the loss of public park land and have one group filed a lawsuit in federal court seeking to block the center from being built in the park.

The Fraternal Order of Police Lodge 7 is deploying shuttle buses from three separate locations to City Hall.  One of the union’s chief concerns is a new contract for its members.

The union’s last contract expired almost a year ago. It came under heavy criticism from the U.S. Department of Justice, which released a blistering report in 2017 on unconstitutional practices used within the Chicago Police Department. The Justice Department concluded that the bill of rights section of the contract fosters collusion among officers during misconduct investigations. Of the 30,000 complaints made against officers during the last five years, 98 percent of cases resulted in no discipline, according to the report.

"Certainly, I would like a contract done tomorrow if I could,” Graham told reporters after participating in a City Club panel discussion with aldermen on civilian oversight of the police. Pressed to explain the reason for the delay, Graham said, “Well, they [the mayor’s bargaining team] certainly could be meeting with us more if they wanted to be."

The delayed contract isn’t unique. The FOP is the city’s largest collective bargaining unit and most negotiations end in mandatory arbitration. The political implications of the 2019 mayoral race and the ongoing debate over the creation of a civilian oversight board have further complicated negotiations.

The crowds of police may be met by anti-police protesters who interrupted a budget committee meeting on Tuesday. The protesters want to block a proposed Public Safety Training Academy from being built in West Garfield Park.

#NoCopAcademy protesters disrupt budget committee after alds support financing agreement for the 2FM sale in under a minute, part of the proceeds will cover the new police academy. pic.twitter.com/IvF9OKdJa6

Planning for the new $95 million police academy is still in motion. The council already purchased a $10 million parcel of land to build the two-building campus. On Tuesday, the budget committee allocated $28.8 million to the project. The measure distributes $106 million from the sale of city land in the North Branch corridor. The remaining money will go to overhauling the city’s 311 call system and building three new Fleet and Facility Management facilities in Englewood.

An hour before this Wednesday’s council meeting, the Chicago Board of Ethics is scheduled to meet at its offices north of the Loop. They’ll be taking up complaints related to sexual harassment in City Hall, but the names will remain confidential until the board announces a final decision.

While the cases are confidential, there have been several high-profile sexual harassment allegations involving the City in the news in recent months. The city’s inspector general has been investigating ongoing sexual harassment allegations at the city’s Water, Buildings, and Cultural Affairs departments. The Buildings Department case involved a 17-year-old high school intern who said her superior tried to kiss and hold her hand while taking her on long, unauthorized lunch breaks at the lakefront.

Another high profile allegation involves an alderman tied to Illinois House Speaker Michael Madigan’s political organization on the Southwest Side. Former Madigan campaign staffer Alaina Hampton has accused Ald. Marty Quinn (13th Ward) of violating city ethics and employment rules by not doing enough to stop his brother, Kevin Quinn, from harassing her and repeatedly sending her inappropriate text messages. Hampton went public with the allegations in late February and in March, she asked the city’s Board of Ethics and inspector general to investigate. She also filed a federal lawsuit against Madigan’s political operation in March.

Ald. Brendan Reilly (42nd) was bracing for a showdown vote on his plan to strengthen the City Council’s independent budget office, known as the Office of Financial Analysis. He reached an 11th hour deal with the administration following a series of back and forth rewrites of the ordinance that continued up until the start of Tuesday’s committee meeting.

The deal is aimed at creating more transparency when it comes to managing city assets. The ordinance would require the Office of Financial Analysis to issue a report explaining the short-term and long-term budget ramifications every time the council wants to sell or lease a city asset for more than $15 million. So, if this rule was in place ahead of the 2008 parking meter deal, this office would have warned aldermen of the significant windfall for the operator, LAZ Parking.