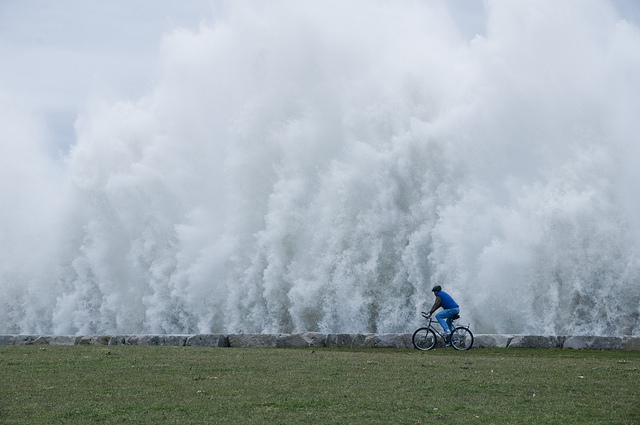 The draft of a new report on climate change minces no words. Released Monday for public comment, the draft is the latest in a series of National Climate Assessments requested by Congress.

“Climate change is already affecting the American people,” states the opening sentence of the report, written by The National Climate Assessment and Development Advisory Committee. “Certain types of weather events have become more frequent and/or intense, including heat waves, heavy downpours, and, in some regions, floods and droughts. Sea level is rising, oceans are becoming more acidic, and glaciers and Arctic sea ice are melting. These changes are part of the pattern of global climate change, which is primarily driven by human activity.”

I have not thoroughly reviewed all 1,193 pages [full .pdf] of the draft, but here is a summary of its six “Key Messages” for the Midwest region:

“In general,” the document reads, “climate change will tend to amplify existing risks from climate to people, ecosystems and infrastructure in the Midwest.” 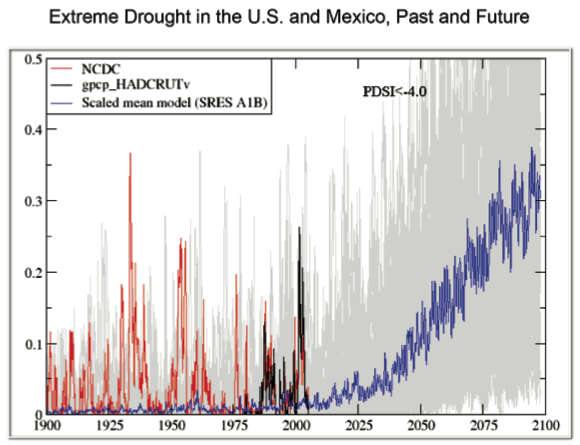 On the heels of reports that 2012 was the world's 10th warmest on record, the draft report warns that severe heat waves like the one that claimed 800 lives in Chicago in 1995 could become a common occurrence by 2100.

Hurricane Sandy rightly received special mention in the document. That unprecedented storm came at the end of the first presidential campaign since 1988 to not mention climate change. While CNN refrained from using the term “frankenstorm” in its coverage, climatologist Joe Romm said the metaphor is fitting for this “global warming-driven monster.”

Extreme weather events were unusually common in 2012, leading to some hand-wringing in the media over whether or not climate change could be blamed for any particular storm. A helpful analogy is that of loaded dice. Most of the scientifically predicted effects of climate change are explained with varying factors of risk, not “if A then always B” causation. 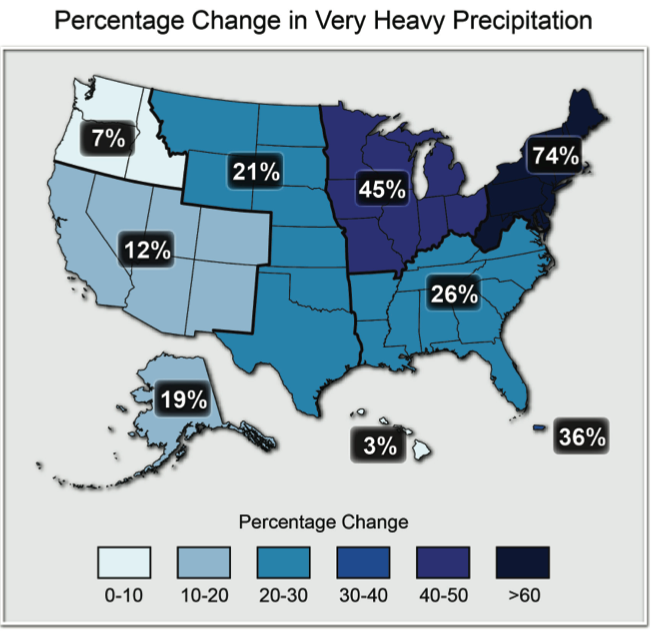 “The evidence for a changing climate has strengthened considerably since the last National Climate Assessment report, written in 2009,” reads a “Letter to the American People” that accompanies the report. The authors, led by Jerry Melillo of the Marine Biological Laboratory in Woods Hole, Mass., draw on the strongest evidence yet linking climate change to anthropogenic activities such as burning fossil fuels.

Chicago’s Climate Action Plan and its Green Homes Program get shoutouts in the report’s section on climate adaptation. The authors count Chicago among the “vanguards in the creation of climate adaptation strategies.” Cities may be most at risk, the report suggests, but they may also be the most likely source of a solution.

This report is only a draft, and the authors welcome public comment on the document until April 12. It is also subject to “extensive review” by the National Academy of Sciences. After it undergoes any subsequent revisions, the report will become an advisory document of the federal government.