It was one year ago that a "super cell thunderstorm" tore through the small Illinois town of Coal City. The morning after the storms, we spoke to Glenn Root, who had taken shelter in his basement with his family that night. He joined Morning Shift again to share how the city is working to rebuild, one year later. 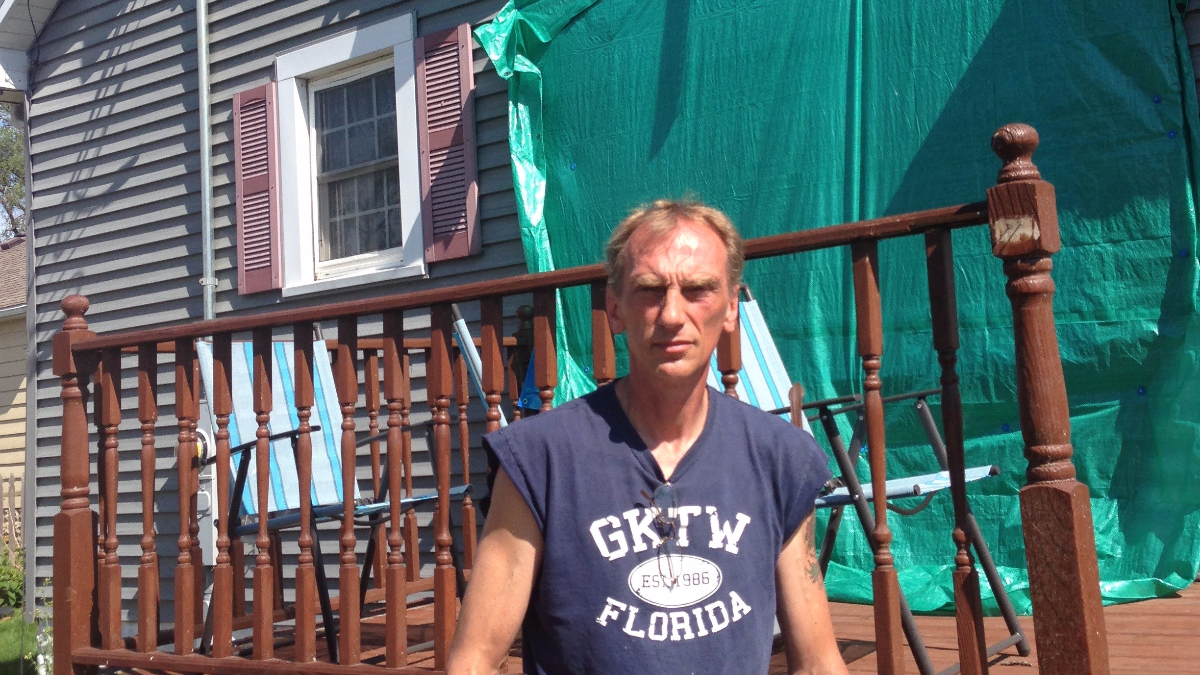 He said the process is "going better than expected," but the damage is still visible. He estimates that about 30 families "just walked away from their house, totally, and just left it there."

"In a couple subdivisions ... a year later you still see the windows blown out and tarps on roofs and stuff like that," he said.

Root had just moved to Coal City from Chicago when the tornado hit but says the storms haven't hampered his love for his new home.

"The people are real giving out here," he said. "It's a great place to live."

Hear more from our conversation with Root by clicking play above. See photos of the damage and listen our report from a year ago here.