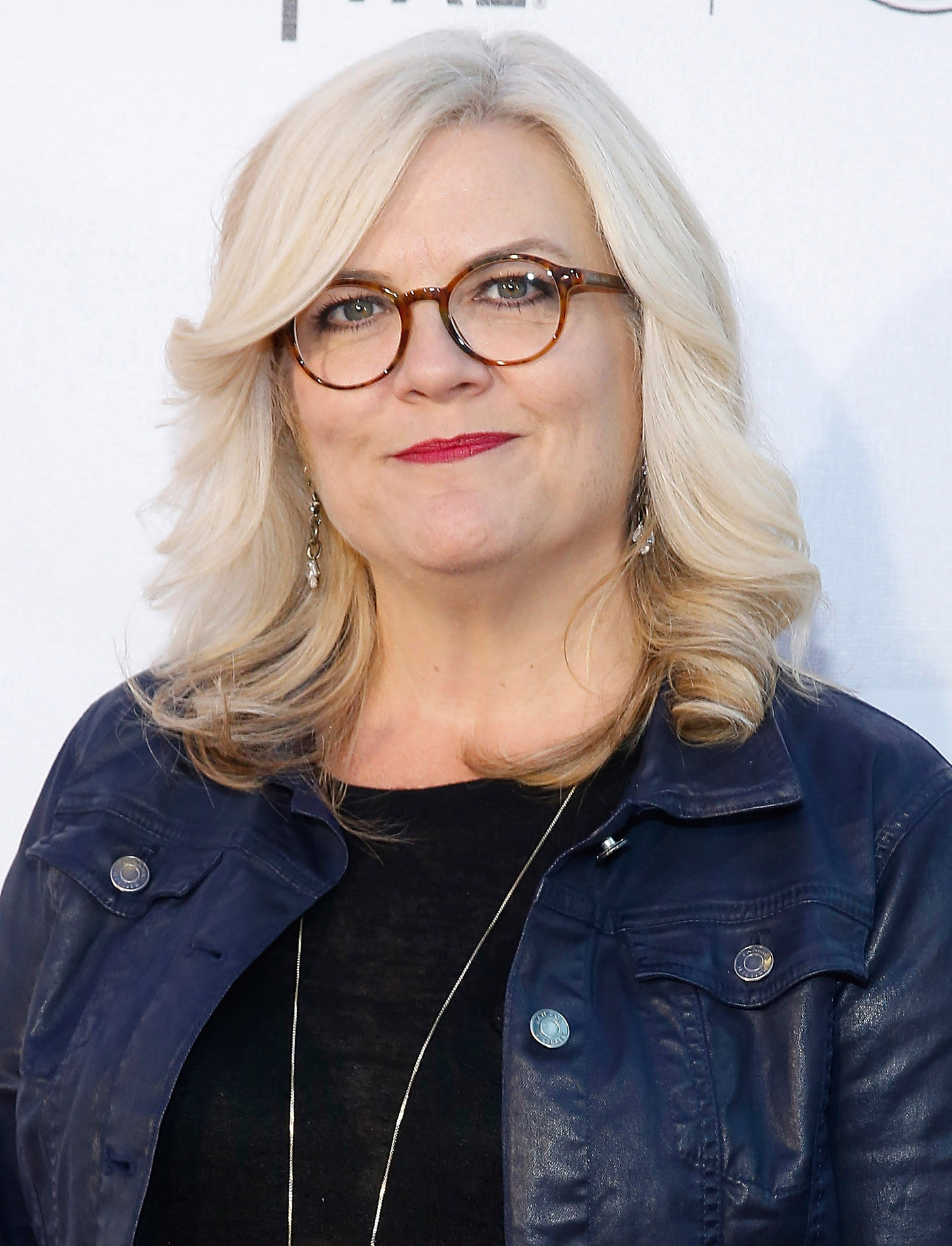 It isn't necessarily easy to make funny people laugh, but comedian Amy Poehler says Paula Pell can do it: "She just has this very specific way of telling a joke and being in on the joke," says Poehler.

Pell has serious comedy cred: She's been a writer on Saturday Night Live for more than 20 years and has worked on 30 Rock, Parks and Recreation and Judd Apatow movies. Pell was behind some popular SNL characters, like the Spartan cheerleaders, middle school teachers Marty and Bobbi Culp and Debbie Downer. Though it may look like a lot of fun, SNL is not an easy gig.

"You're under the gun at all times because it's live TV," says Pell. "A lot of time between dress and air you're having to come with an entire ending to your sketch that gets an even better, bigger laugh — which is terrifying. ... People are filing into the audience and you're writing a new joke for the end of it."

But decades of practice have made Pell a pro. "She has a very toned joke-writing muscle," says Tina Fey. "She can just go and go and go. She's great at looking at a performer and knowing what they're good at and what they're going to be funny doing."

Pell was the screenwriter for the new movie Sisters, in which Fey and Poehler play sisters in their 40s, tasked with cleaning out their old bedroom in their childhood home. Fey plays a sassy, sexy, unemployed hairdresser. Poehler plays her buttoned-up, do-gooder sister who never dates.

Pell says she was the Poehler character growing up. All she had to do for material was re-read the journal she's been carrying around since she was a teenager in Florida. 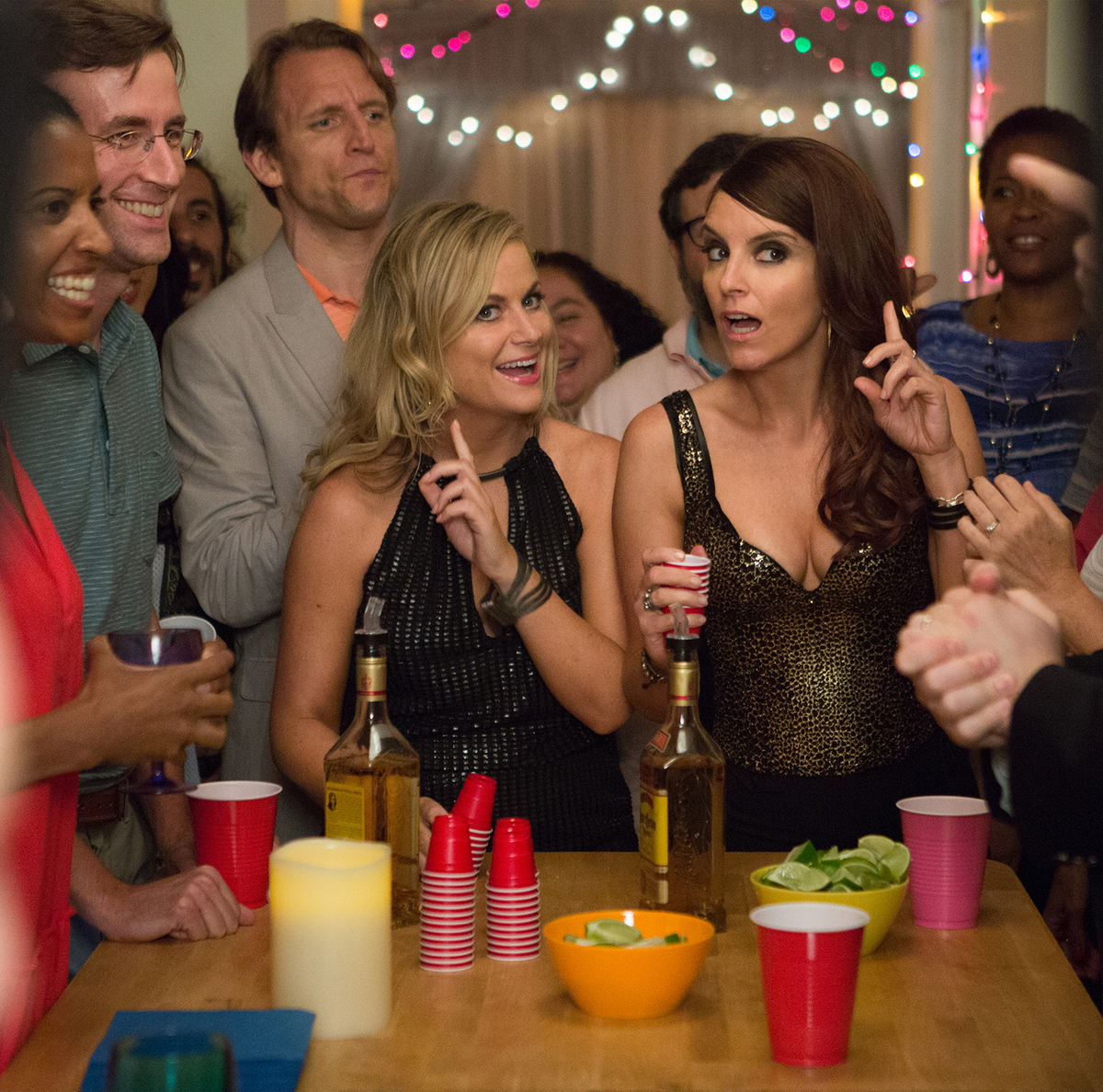 For example: February, 19, 1977: I'm 13. I have bluish-greenish eyes, and have a heavy build, unfortunately. In May I'll be getting my braces out. I'm very outgoing and I have a very strong sense of humor.

Her hobbies were her rock tumbler, houseplants and the Jerry Lewis MDA Telethon.

"Some children challenge themselves to maybe run a marathon or something," she says. "I challenged myself to stay up for two days and make cinnamon toast and watch the Jerry Lewis Telethon and laugh and cry."

How people carry that teenage identity into adulthood is something Pell wanted to have fun with in the movie.

Whether you're the overachiever or the screw-up in high school, you bring some of that into adulthood, Pell says. "And then they get to be about the age that Tina and Amy are in the movie and they realize that they need to kind of drop the story and rewrite it."

Pell says she tells young comedy writers to mine the specifics of their own lives for material — whether its rock tumblers, or a sister who's nothing like you. Pell says you don't have to go too far to find great material.