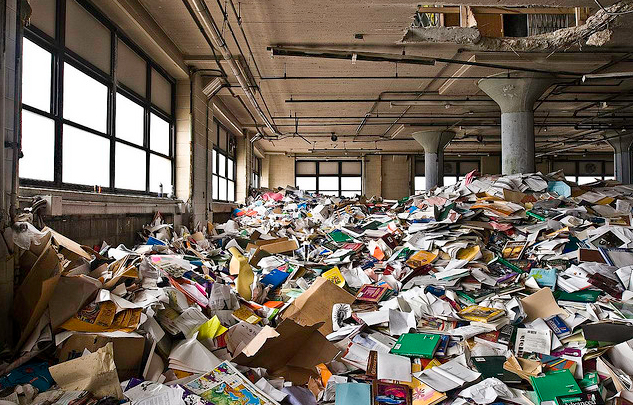 Few debates are as personal or as political in America today as the debate over public education. Part of the reason lies in the stakes: By multiple measures, U.S. students aren't keeping up with their counterparts in the developed world, and as global competition increases and social problems remain, many believe in the adage "as goes our education system, so goes the nation."

But another reason is the emotional and cultural attachment most Americans have toward our schools.  The vast majority of Americans are products of the public education system and the idea of a publicly supported system, connected to local communities, open to all, and geared toward the betterment of individuals and communities is a bedrock American value.

And yet, the debate over education policy in the United States is as contentious and divided as any.  While there's widespread agreement that the system isn't working well enough for all, there's very little agreement on how best to improve it.

There are no shortage of ideas, however.  But Jeff Leitner and Howell Malham, Jr of the Insight Labs wonder if we may be approaching the problem in the wrong way. The Insight Labs is a Chicago-based non-profit that seeks to bring the worlds best minds together to solve the world's most intractable problems.  And a recent lab with the CAA Foundation and Chicago's Academy for Global Citizenship got them thinking that the problem with our schools could be, well, school itself.  Not just the structure, but the purpose.

It's a provocative idea, so much so that a manifesto on this very topic is stirring the pot and inspiring a robust conversation online.

Are they on to something? Or off the mark?  We talk with them to find out.