The cash-strapped Chicago school system is overpaying by as much as $10 million for its new fleet of for-profit alternative schools for dropouts, according to a WBEZ analysis of a Chicago Public Schools audit.

The school system pays these half-day schools based on enrollment, but a recent audit found that just 44 percent of their 3,000 enrolled students are coming to class.

District auditors said they could save millions annually if the district started paying the companies who run these schools based on attendance instead of enrollment.

“If a school is just there to try to pocket a bunch of money and not serve kids and rip us off, we’ve got to stop that,” Forrest Claypool, chief executive officer of Chicago Public Schools, said at the school system’s last monthly board meeting. 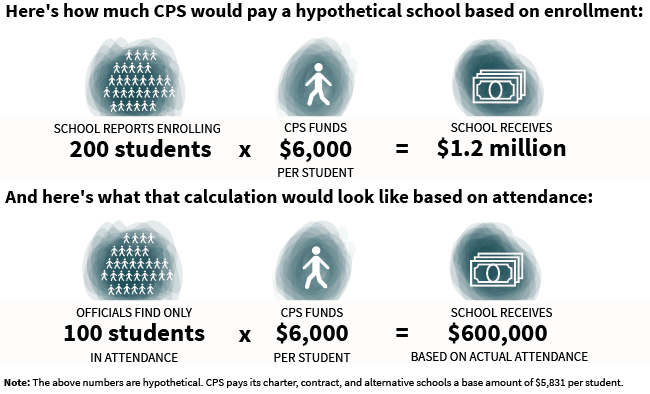 The for-profit, half-day programs rapidly expanded in the last five years as part of an effort by Mayor Rahm Emanuel to re-enroll the city’s thousands of dropouts. The effort was overseen by former schools CEO Barbara Byrd-Bennett. Four new companies have opened 17 campuses in Chicago since 2012 to re-enroll dropouts or expelled students.

After noting a pattern of low attendance, CPS auditors visited the campuses and found the numbers were even worse than they expected. Less than half of the students on the rolls were actually in school.

“I was upset,” Janice Jackson, the district’s Chief Education Officer, told WBEZ. “Because I know we’re in a financial crisis and if schools are lucky enough to be getting adequate funding or per pupil funding above and beyond what’s happening in our (regular) high schools or schools, I was upset that students were not able to benefit from that the way that the program was designed.”

Operators of these schools said low attendance shouldn’t be surprising because they’re serving some of the district’s hardest to reach students.

“It’s apples and potatoes, it’s not even apples and oranges it’s so dramatically different,” Serpe said.

Take Jalyn Rodriguez. He said he was on track with credits at a regular CPS school, Chicago Academy High School, but he had missed too many days.

“CPS has a requirement that you have to meet 20 percent of the attendance per semester and I had overdone that so they were going to fail me,” Rodriguez said. He now attends Ombudsman-Northwest, an alternative school on the far edge of the city where he only has to come for four hours.

Jackson said a half day is a good option for some students.

“It’s what they need in order to get them to commit,” Jackson said. “They may have obligations outside of the school day and giving them that flexibility helps.” 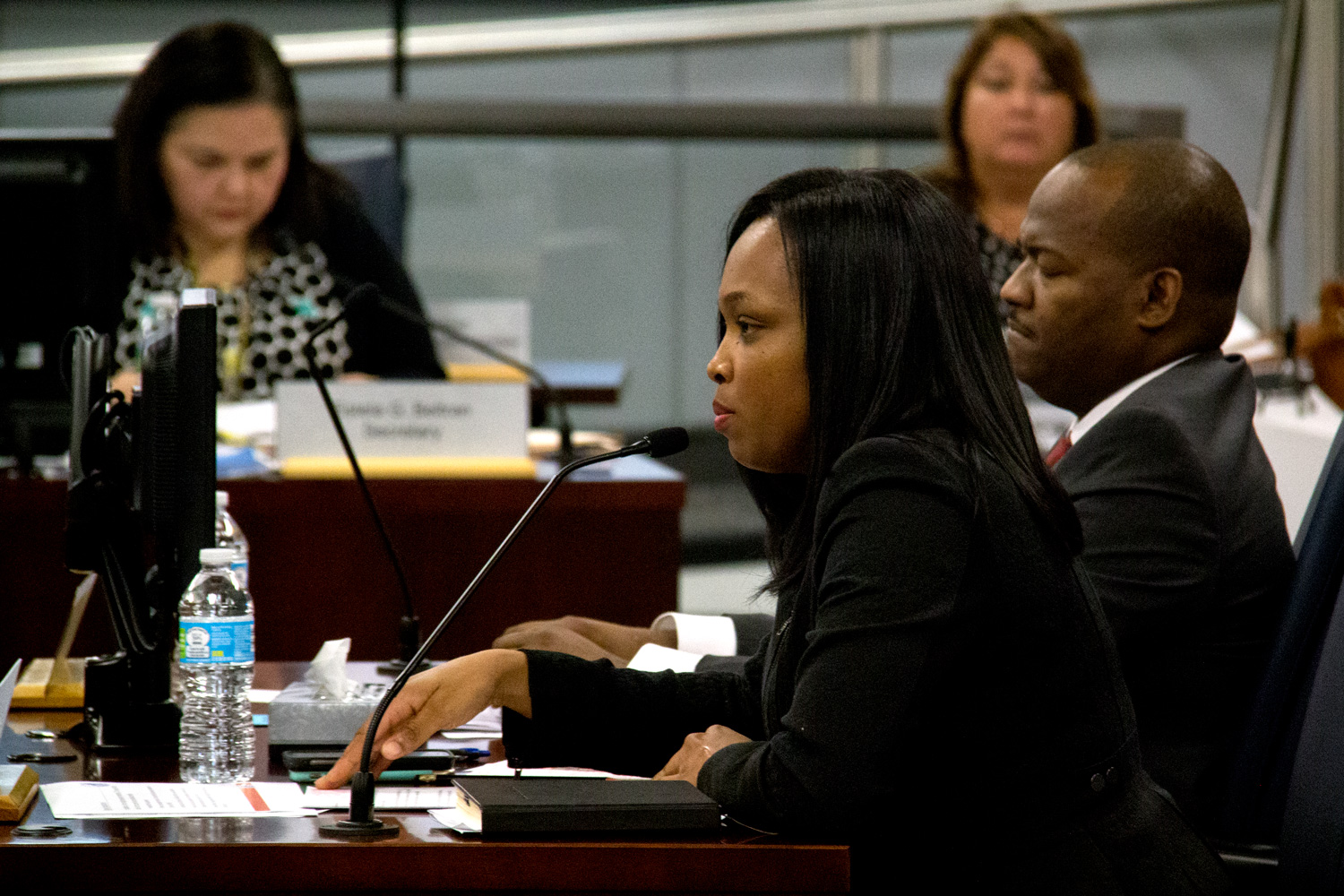 In addition to the concerns about the cost of low attendance, there is a second way Chicago taxpayers may not be getting their money’s worth from these half-day alternative programs. When they opened, the operators promised they would make sure students got five hours of instruction a day, as required by state law, by giving them opportunities to learn real-world skills. Jackson said she’s not seeing enough of that happening.

“I think we’ve spent so much time on getting them back in school and getting a diploma, but I think that there have been missed opportunities to engage the youth in workforce development, get them jobs, entry-level jobs or internships,” she said.

Jack Wuest, who runs a 40-year-old organization focused on helping dropouts, has long been suspicious of the new half-day programs. Currently, CPS funds these schools the same way it funds full-day programs.

A 2015 WBEZ investigation also found some of companies can maximize profit by running multiple sessions a day, serving double the number of students with the same or fewer staff as a normal school.

“We utilize every tool and resource to achieve greater attendance outcomes for our students, and we’re supported by a growing list of community partners who are also dedicated to this goal,” Fila wrote in an email to WBEZ. “We know our students routinely face many challenges that affect the desire to be in school on a daily basis, and we continue to provide resources and supports to assist them with overcoming these challenges.”

A spokeswoman from Pathways in Education issued a statement in response to WBEZ’s questions about the district’s attendance audit that said, in part, “The flexibility of Pathways’ model is paramount to the success of its students. We are working closely with CPS to see how we can help better support their initiatives and continue raising the quality of educational options for Chicago youth.”

Becky Vevea covers education for WBEZ. You can follow her at @WBEZeducation.

Investigative reporting and in-depth journalism at WBEZ is made possible in part with support from Doris and Howard Conant.