The new office will handle cases of student incidents ranging from sexting to rape. It will also address nonsexual “extreme” bullying.

“We have an obligation and an opportunity to raise up a generation that understands that this behavior is no longer acceptable,” CPS CEO Janice Jackson said.

This is the latest step taken by the school district in the wake of a Chicago Tribune investigation into sexual misconduct in schools. It found that systemic problems led to students being vulnerable to being abused and harassed.

The new office will have 20 staff members, will cost $3 million, and will open this summer, CPS said.

It will make sure the school district is complying with Title IX — a federal law that protects students from discrimination in educational programs. Compliance requires CPS to respond appropriately to sexual harassment and abuse. Many universities have Title IX compliance offices, but CPS officials say they are not common in school districts.

In addition, this office will oversee training for students and teachers about what is inappropriate behavior and how to respond in cases of alleged abuse.

Also on Wednesday, the Chicago Board of Education changed the school district’s policy pertaining to child abuse and neglect. The policy was expanded to include inappropriate relations between adults and students.

The policy change also instructs staff to report any suspicion of an inappropriate relationship between a student and an adult — even if they do not have confirmation one is occurring — and makes it clear staff are required to report suspected abuse to the Illinois Department of Children and Family Services first and then to district administrators.

The new policy includes a definition of “grooming,” which is when an adult establishes an emotional connection with a child so that child is vulnerable to being emotionally abused.

Board members supported these policy changes but expressed some concern they could result in teachers being hesitant about building strong bonds with students.

“My heart goes out to the teachers who may want to pull back now,” said Mahalia Hines, a former principal. Hines noted that a small minority of staff are involved in this misconduct. 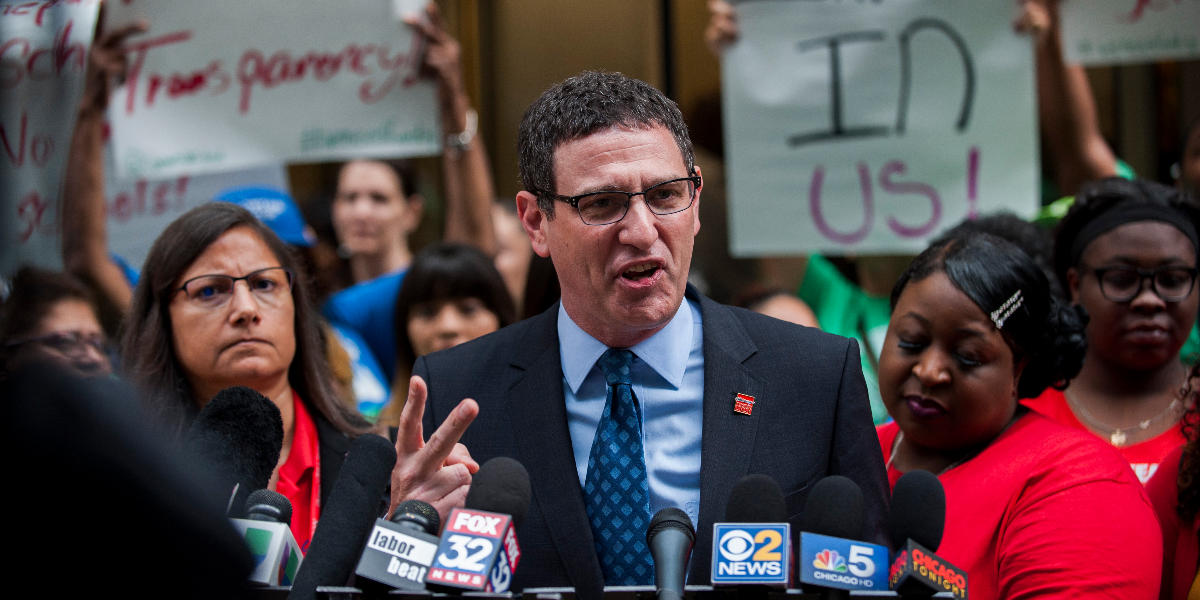 Chicago Teachers Union Vice President Jesse Sharkey also said these policies could spell trouble. He noted that a teacher alone in a classroom tutoring a student could be perceived as suspicious.

“We want to think about what that would mean,” he said.

He added that the union also would like to see more staff in schools with whom students can build trust and divulge when they feel unsafe. He noted that CPS social worker-to-students ratio far exceeds national norms.