The Cubs avoided elimination with a 3-2 win Sunday over the Cleveland Indians at Wrigley Field.

The Cubs now trail three games to two, and need to win Tuesday and Wednesday in Cleveland to capture their first World Series title since 1908. WBEZ sports contributor Cheryl Raye-Stout joined Morning Shift Monday to explain what it will take. 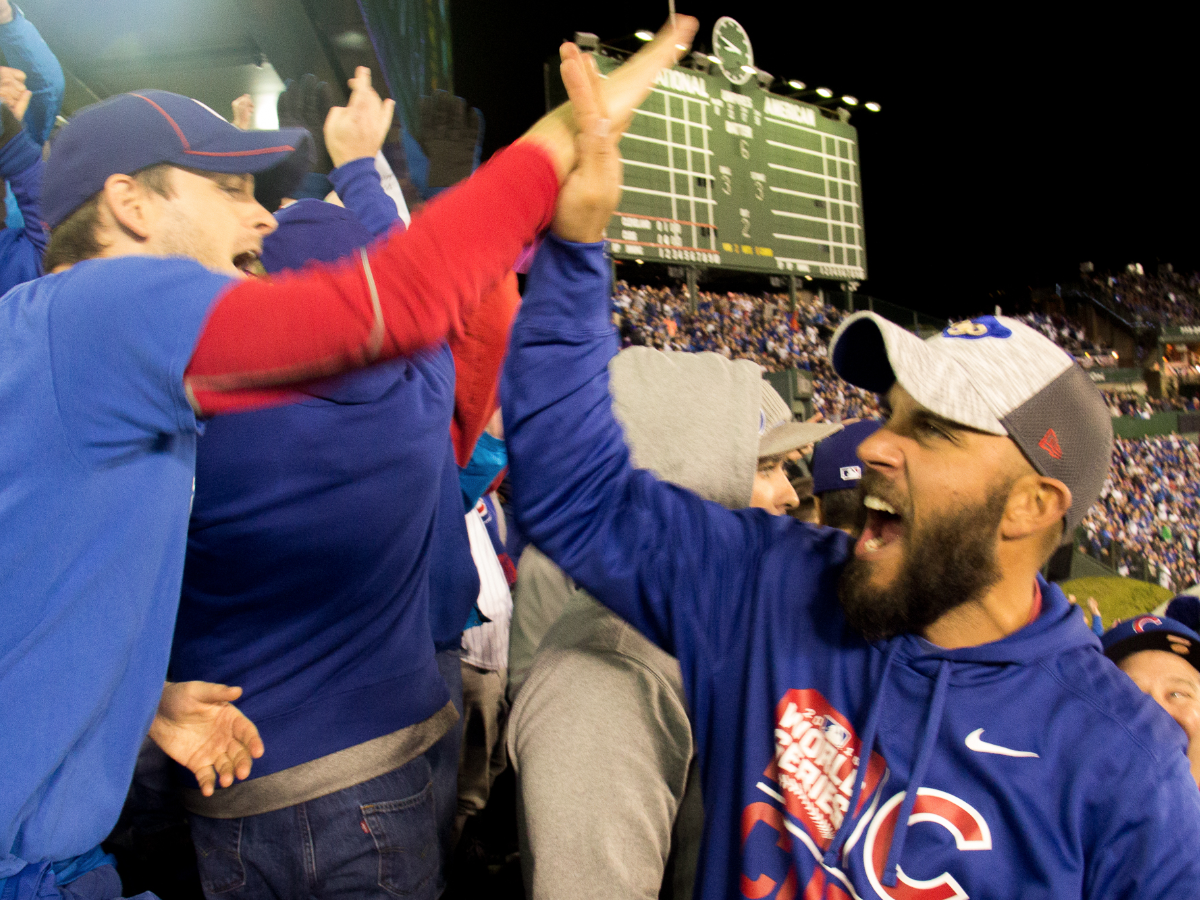 “He’s going to put the team on his back,” Raye-Stout said of Jake Arrieta, who gets the start in Tuesday’s must-win Game 6.

Arrieta pitched well in last Wednesday’s Game 2, giving up one earned run in 5 ⅔ innings and earning the win at Cleveland’s Progressive Field.

“But he must have his command. He’ll have to pitch up and down the strike zone like he can, and he can’t give up any walks. He’s got everything on his shoulders.” 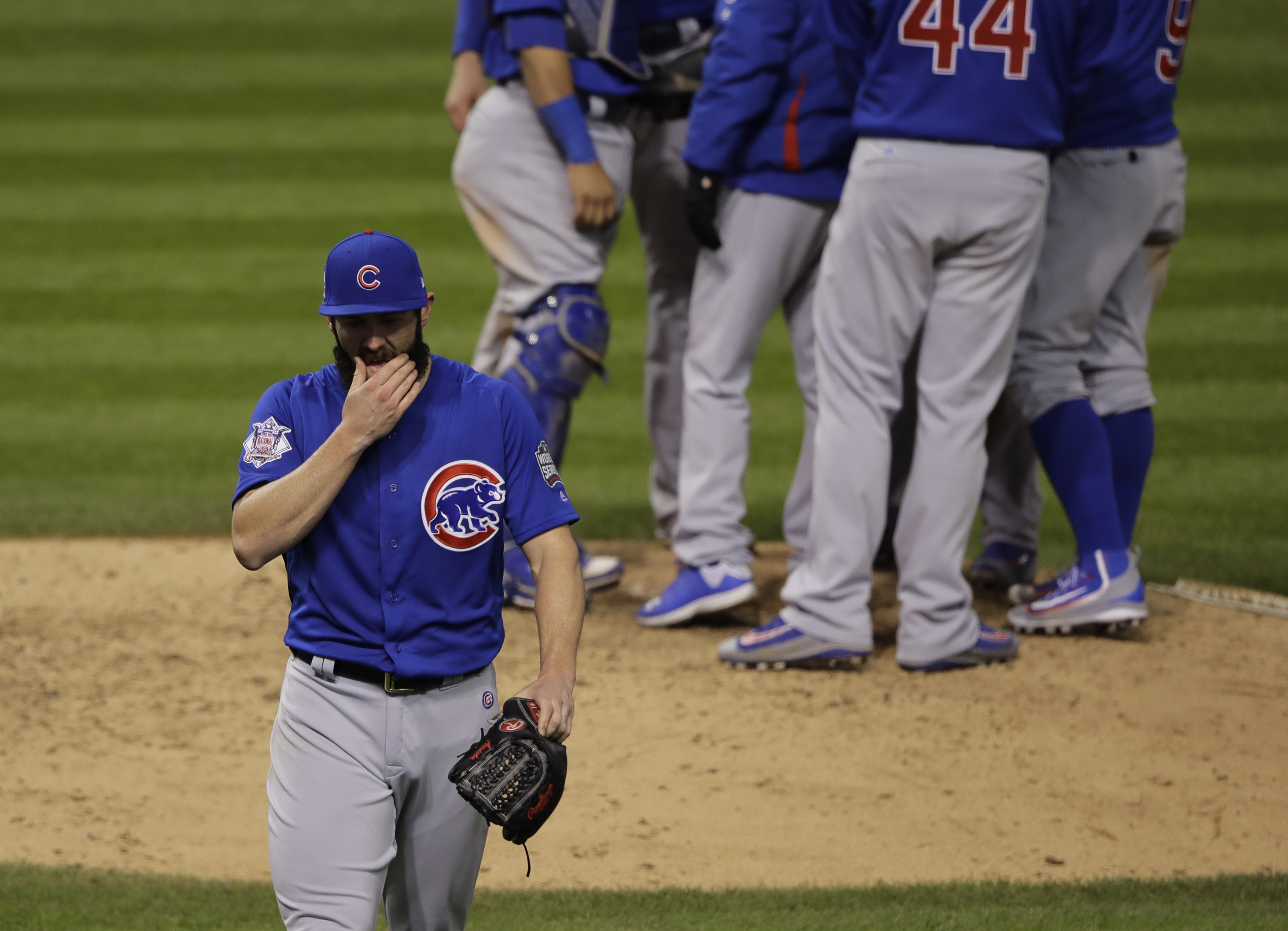 Cleveland lost two starting pitchers to injury toward the end of the regular season, forcing the Cleveland bullpen to pick up the slack.

“They have had to -- out of necessity -- do what they’ve done,” Raye-Stout said of the Indians’ bullpen.

“When you lose two starters, you go ‘Oh, forget about it’, but [Cleveland manager] Terry Francona has been masterful,” Raye-Stout said.

Francona’s ability to consistently send out the right pitchers at the right moment -- and for the right amount of time -- has been “phenomenal,” Raye-Stout said.

“I have to look at him and say he’s been brilliant this postseason,” she said of Francona. 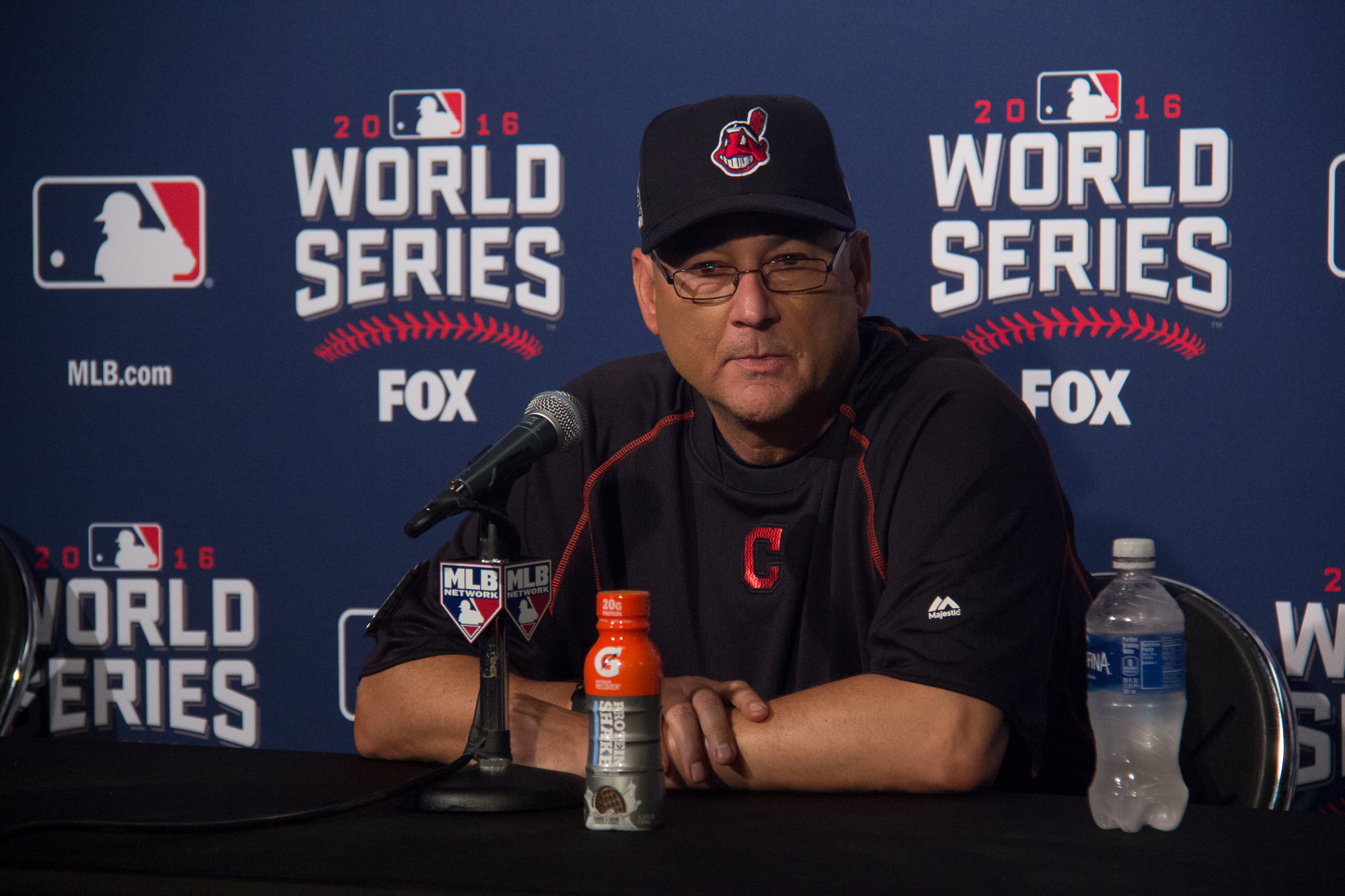 On The Cubs Riding The Plane To Cleveland In Halloween Costumes: ‘Why Not?

Message on the Cubs' clubhouse flat screens, regarding Monday's trip to Cleveland:

HALLOWEEN COSTUMES ARE ENCOURAGED ON THE PLANE

What do the Cubs players think of this development?

“They have no complaints,” Raye-Stout said. “We have to remember, these are young men. Almost boys if you wanted to say. And he wanted them to enjoy the moment.”

“Joe does these crazy things during the regular season and they embrace it,” Raye-Stout said, referencing multiple occasions when Maddon had themed attire for road trips.

“Having the costumes is just part of Joe’s magic with this team,” Raye-Stout said. “And he’s done it all year, so why not?”

On The Cubs Championship Chances: 'They Can Win This Series'

"This team is made to do the impossible," Raye-Stout said. "They just have to go inning by inning, pitch by pitch, and not think about the task at hand beyond that."

This interview has been edited for clarity and brevity. Click the ‘Play’ button above to listen to the entire segment.