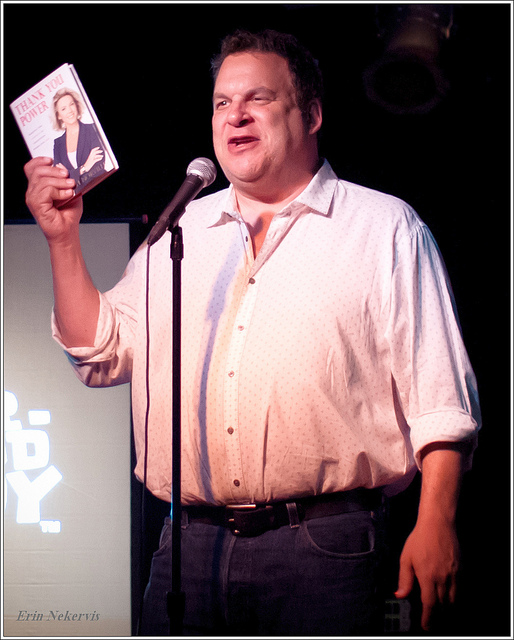 - Steppenwolf is bringing Jeff Garlin's solo show Closer Than I Appear from December 4 through the 16th. His last performance there was in 2011, called No Sugar Tonight.

- Kinky Boots opens on Broadway in March, having just finished a run in Chicago. They also want you to vote, according to Harvey Fierstein's Twitter.

- Evanston, Which Is Over There is the latest Beau O'Reilly production from Curious Theatre Branch. As it's title suggests, the play takes place in Chicago, "in the wilds of...Rogers Park—its beaches, coffee shops and non-working elevator buildings."