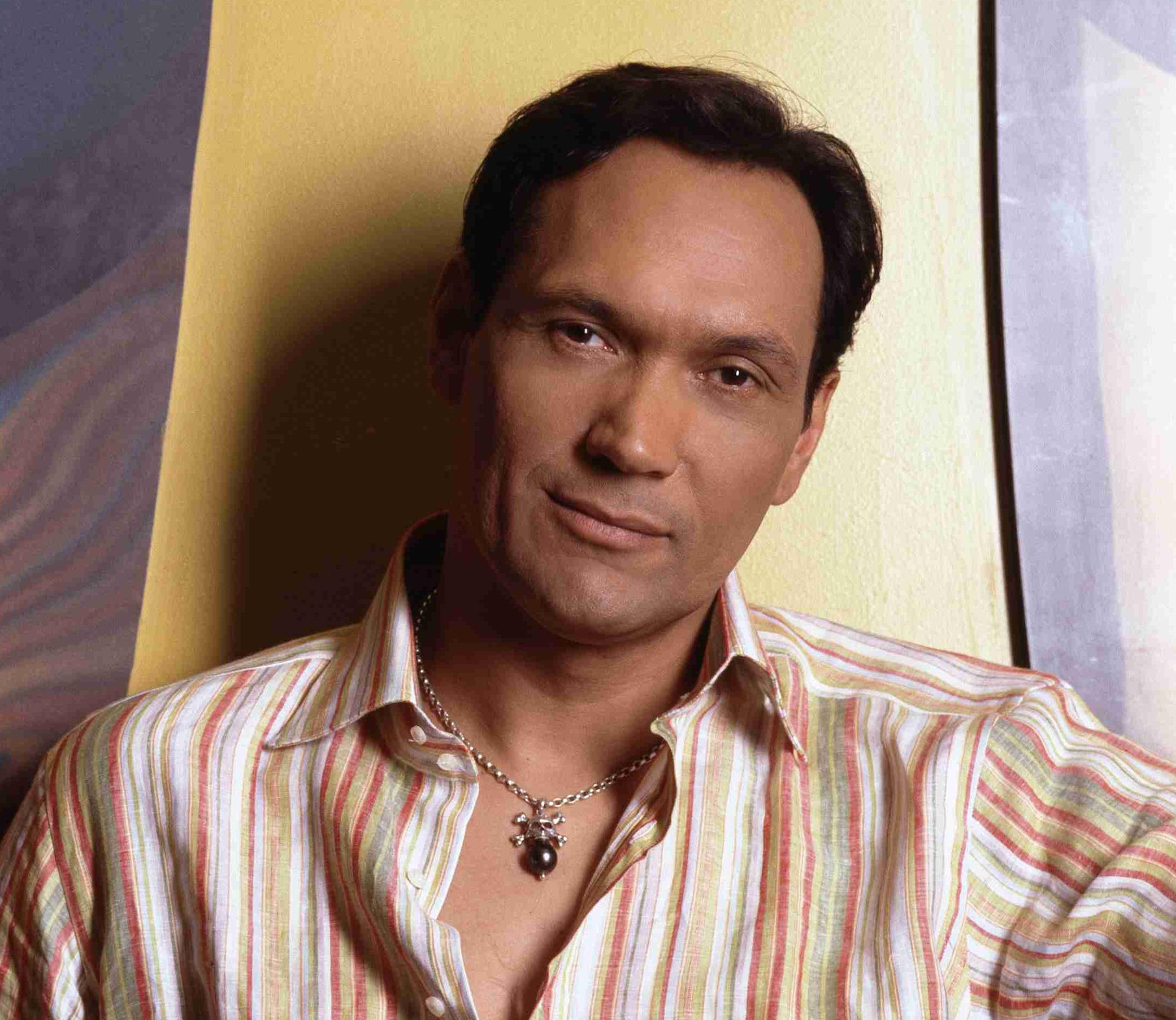 - Jimmy Smits has been cast in Steppenwolf's The Motherf**ker with the Hat as "addiction recovery sponsor Ralph D." You best know Smits from NYPD Blue, Star Wars and the West Wing. So, everything.

- George Lopez is performing at the Chicago Theatre on Saturday; tickets are $68.

- What a headline: "A homo Hamlet?" The Reader's Tony Adler makes the argument that this interpretation at Writers' Theatre is for the better, solving problems like Hamlet's fascination with dying or the mean way he treats his girlfriend Ophelia. "The notion of a homo Hamlet isn't new, but it's definitely a minority position," writes Adler. "Director Michael Halberstam demonstrates that it makes absolute—even revelatory—sense in his fascinating, if not entirely successful staging of Hamlet for Writers' Theatre."