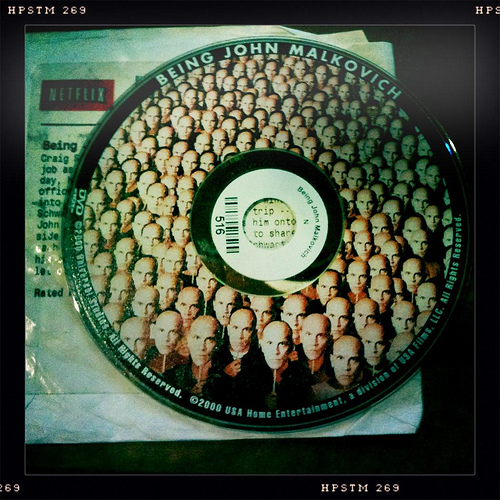 - John Malkovich will be performing in The Infernal Comedy: Confessions of a Serial Killer at the Chicago Symphony Center on February 1 and 2. Tickets are now on sale. The production "is staged for a Baroque orchestra with period instruments, two sopranos and one actor. It tells the true story of Austrian serial murderer and writer Jack Unterweger (Malkovich) through chapters of spoken dialogue, each concluded with arias by Gluck, Vivaldi, Beethoven and others."

- Chicago Opera Theater is holding a subscription raffle for National Opera Week, which runs from this Monday to next. If you a subscription to their entire season this week, you'll get a chance to get "prime seats" for all the shows.

- Black Ensemble Theater has announced their new season line-up, called "Treasures and Trinkets." Music will continue to be the dominant theme of the Season offering the exciting genres of Doo Wop, Blues, Rhythm and Blues and Soul,” says Artistic Director Jackie Taylor. They've announced, however, that they won't be extending any productions, because "we think it is important to concentrate on the variety of the productions rather than the length.  This allows us to better promote our 5 Play Card while offering even more flexibility in its use over a subscription.” The productions are all either written and/or directed by Taylor, including Doo Wop Shoo Bop (which has run previously at Black Ensemble Theater); It’s All-Right To Have A Good Time (The Story of Curtis Mayfield); Howlin At The Moon (The Story of Howlin Wolf); and Chicago’s Golden Soul.

- The Neo-Futurists are adding three performances to their run of 44 Plays for 44 Presidents; it'll now close November 17, if at that point you're not entirely election-ed out.