1. Lou Manfredini will be the "Thirteenth Tenor" for opening night of The Twelve Tenors at Riverfront Theater. “If you listen to my show [WGN's Mr. Fix-It]  you know I love to sing. Hopefully the fact that I’m a Baritone and not Irish won’t bring the whole thing down, I am very excited to be a part of this and I know it will be a lot of fun,” said Manfredini in a statement.

2. Theater on the Lake will get their own very special Non-Equity Jeff Award for their 60th anniversary. Those are June 4 at Park West. "Festive cocktail attire is suggested, and the public is cordially invited." 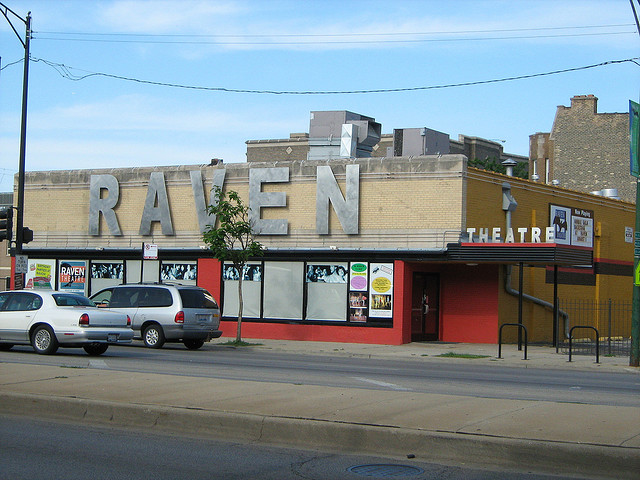 4. The Wind Up is Comedy of Chicago approved, and rocking Thursdays at the Laugh Factory. They say it's "the first independently produced showcase at a nationally recognized comedy club."