- Theatre Seven's announced that their full 2012-13 season will include American Storm, Blacktop Sky (which will also be in Steppenwolf's Garage Rep), Johnny and Unwilling and Hostile Instruments: 100 Years of Extraordinary Chicago Women. That last one sounds like a doozy; it's described as "a collection of seven new plays by some of the industry’s most talented playwrights and directors."

- Look at this photo of Grease at the Paramount: 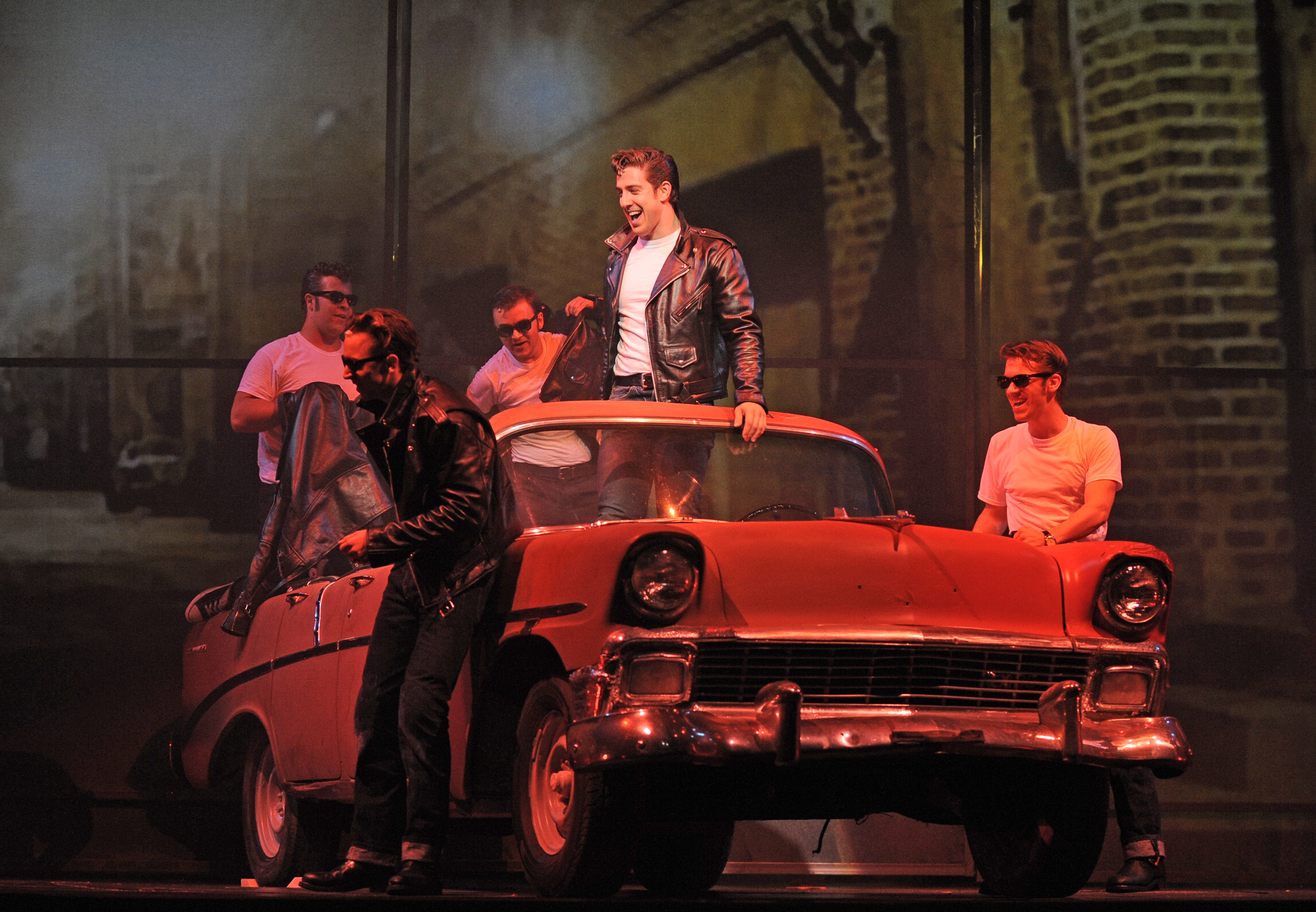 - "Due to major funding that did not come through, the production of Unspeakable, which was scheduled to start performances at the Royal George Theatre Oct. 16, has been postponed until the spring. More details to come. Refunds available at point of purchase" says the press release I received today. Remember Unspeakable? It was the one about Richard Pryor and featured actor Isaiah Washington.