President Barack Obama hands over the keys to the White House next week to President-elect Donald Trump, who has vowed to repeal many of Obama’s big policy accomplishments, such as the Affordable Care Act.

In a wide-ranging interview with Morning Shift host Tony Sarabia, former Obama staffers David Axelrod and Austan Goolsbee talk about Obama’s eight years in the White House and what legacy he might leave behind.

Axelrod, who once served as Obama’s chief political adviser, now runs the Institute of Politics at the University of Chicago, the school where Obama turned to when he needed valued economic advice. Goolsbee is currently a professor at the university’s Booth School of Business. He served as chairman of the Council of Economic Advisers early in Obama’s first term.

Here are some highlights from their discussion. 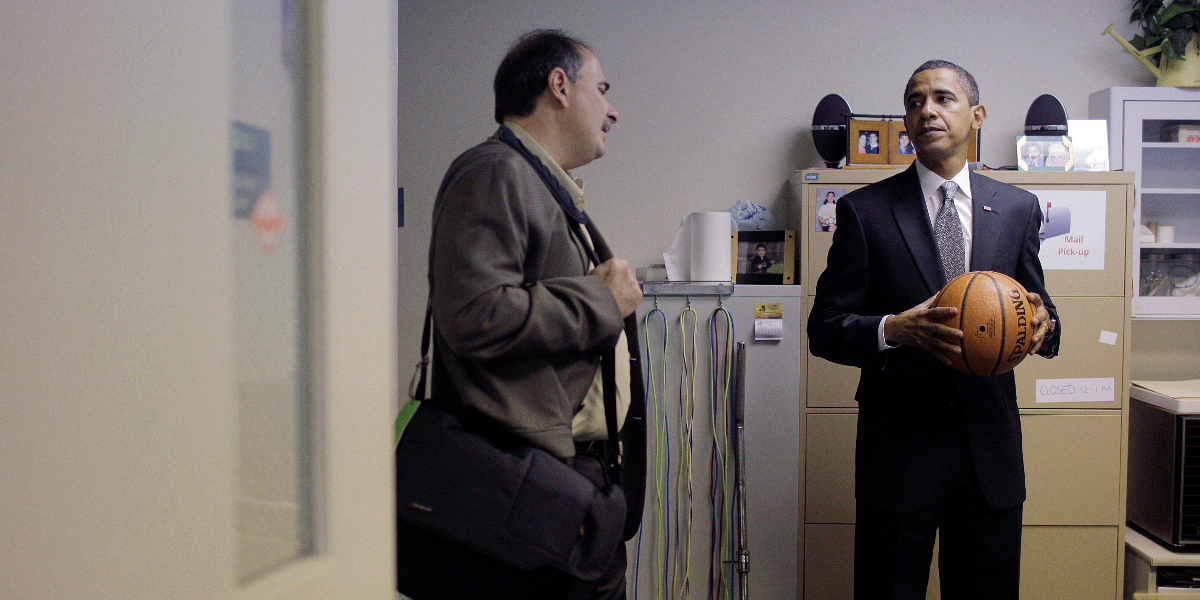 David Axelrod: The woman who actually introduced me to him -- or asked me to see him -- was Bettylu Saltzman, who’s a doyenne of liberal politics in Chicago. But she called me (and) said, “I think he could be the first black president of the United States.”

And I didn’t walk away from our lunch humming “Hail To the Chief,” but I did see in him real talent. 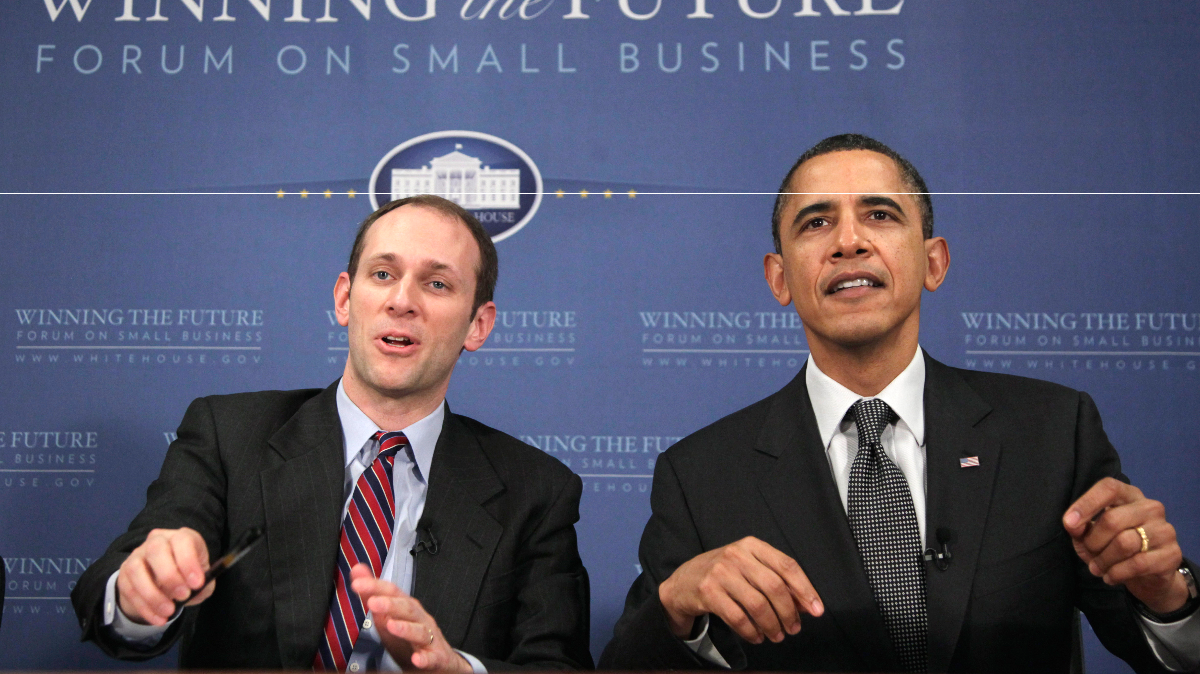 Austan Goolsbee: We had that meeting in December (2008), and I mean it was really, really bad.

Goolsbee: Yeah, frightening. We were sweating and talking to each other. My colleagues are calling to tell me, “The president should stop saying that his goal is to prevent the next Great Depression because it’s inevitable. We’re going to have it. He should be saying he’s got a plan to get out of the depression.”

Axelrod: The president always likes to quote Dr. (Martin Luther) King as saying, “The arc of the moral universe is long, but it bends toward justice.” But there’s a caveat to that, which is it only bends if we put our hands on the arc and work for that.

This interview has been edited for brevity and clarity. Audio available later today.