There are no billy goats this time. No more lovable losers, either.

A year after their historic World Series run, the Cubs are back in the playoffs for the third straight season. For some Chicago toddlers, with names like Addison, Clark and Wrigley, this is all they have ever known — an almost unfathomable notion for generations of Cubs fans.

But unlike last year, when the Cubs' run to their first championship since 1908 captivated the country, they are just another playoff team this time around. Cody Bellinger and the Los Angeles Dodgers rolled to a major league-high 104 wins. Cleveland and Houston also won 100-plus games, and the Nationals have Bryce Harper back for the best-of-five NL Division Series against Chicago, starting Friday in Washington.

While they are no longer America's favorite team — not after months of national TV appearances, magazine covers and cereal boxes — the Cubs return to the playoffs with something more valuable. After making to the NL Championship Series in 2015 and beating the Indians in an epic World Series last fall, they welcome the pressure of October.

"Underdogs or overdogs, whatever," manager Joe Maddon said. "The thing that feels different is that we know how to do this." 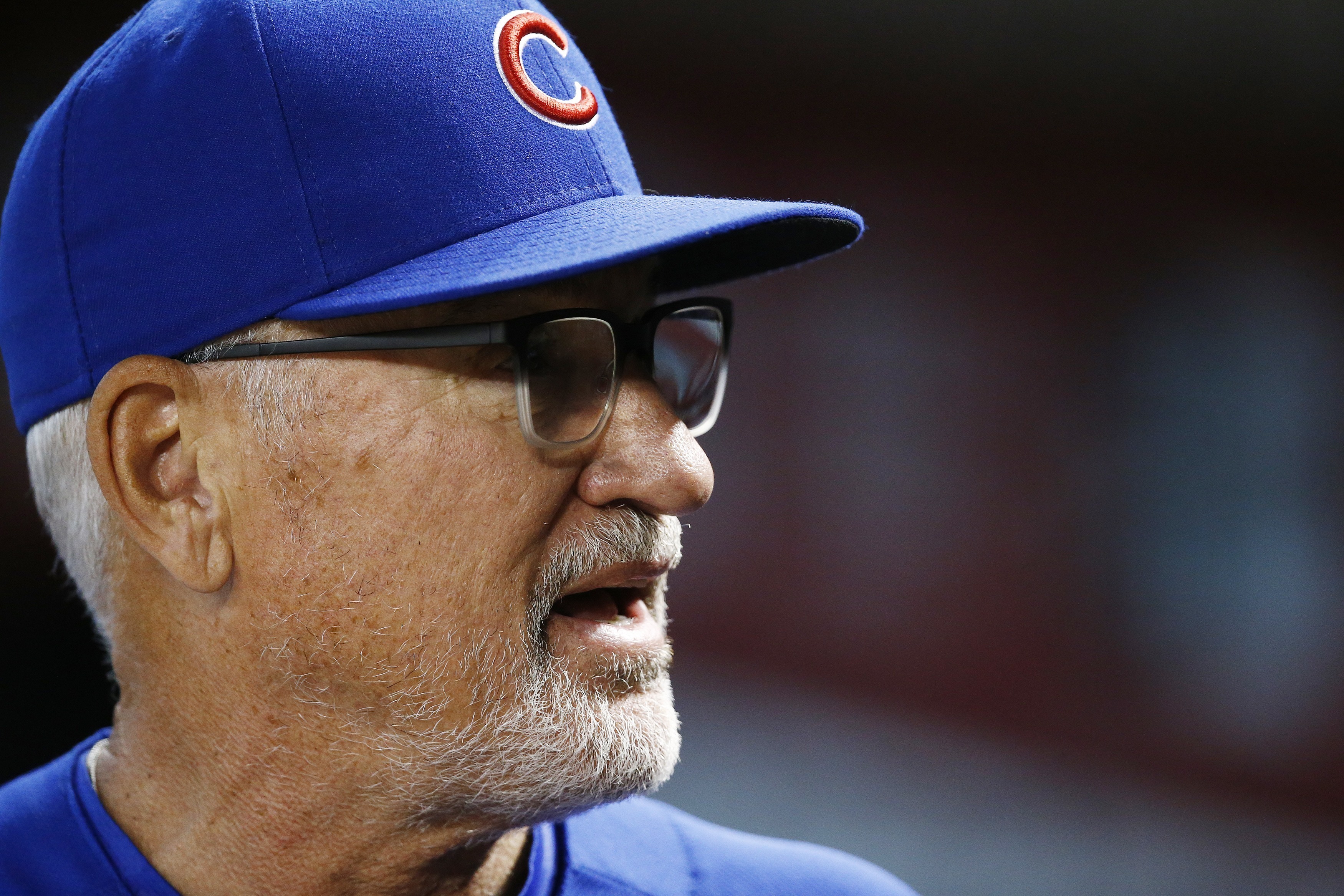 The Cubs were shut out in consecutive games in the NLCS last year before they eliminated the Dodgers with three straight wins. They dropped three of the first four games in the World Series, and then put together another three-game win streak to take home the title.

Now free of everything that went along with the franchise's long championship drought, the Cubs are looking forward to putting their experience to good use.

"This year, it's a different feel for sure," said Ben Zobrist, who won the World Series MVP award last fall. "As a club we feel like all those memories are very fresh, knowing how the postseason feels, and I think everybody's just really excited about the chance to get back into that same mode of thinking, that same adrenaline rush." 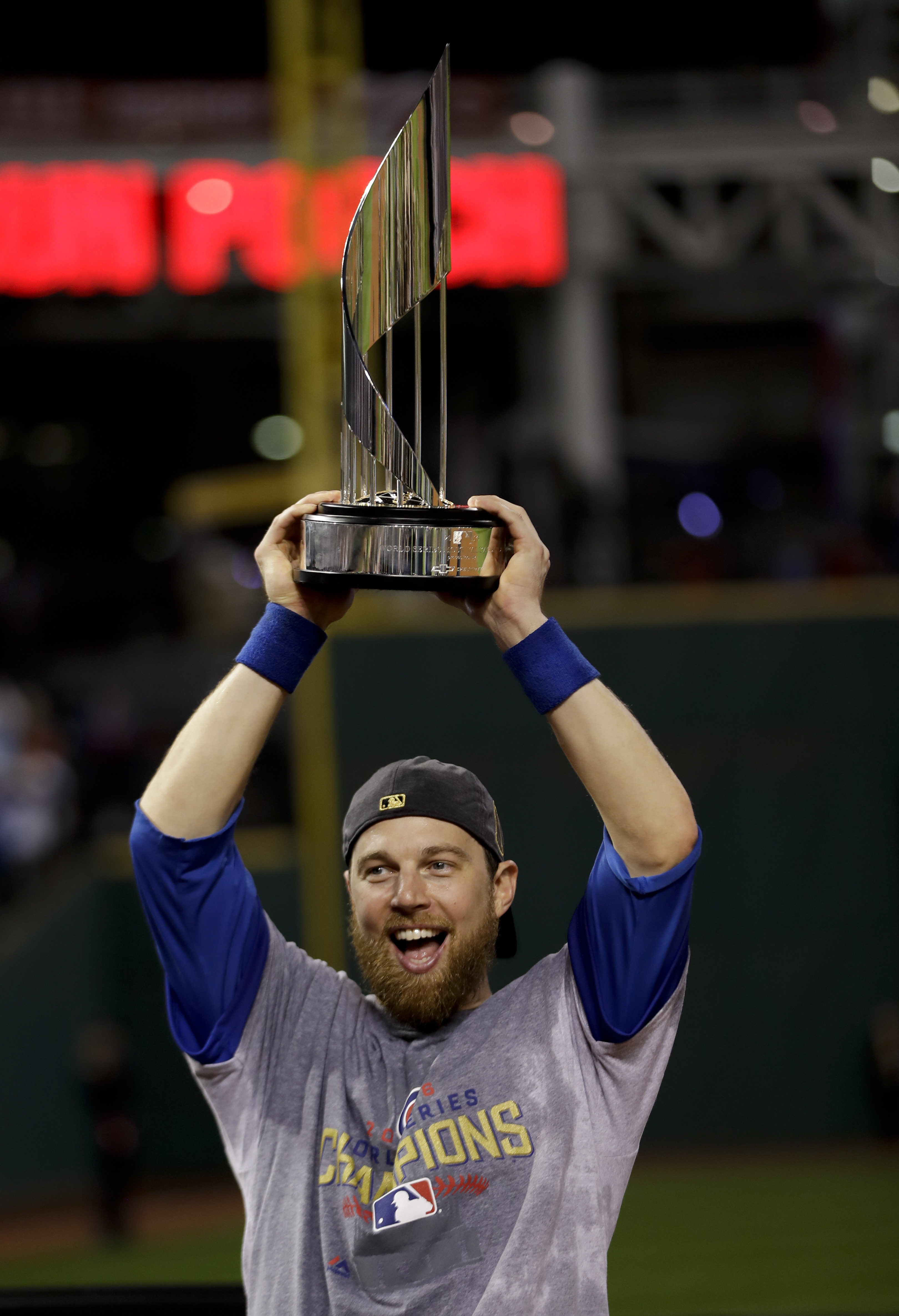 That chance was hardly a given when Chicago was 43-45 on July 9 and 5 1/2 games back of NL Central-leading Milwaukee. But the Cubs roared by the Brewers with a 49-25 record for the last part of the season.

Chicago led the majors with 423 runs after the All-Star break. It became the first defending World Series champion to win its division since the 2009 Philadelphia Phillies.

"I think guys just came together a little more and we played more Cubs-style baseball, where you see guys having fun and laughing, messing around," Rizzo said. "I really think that was just it." 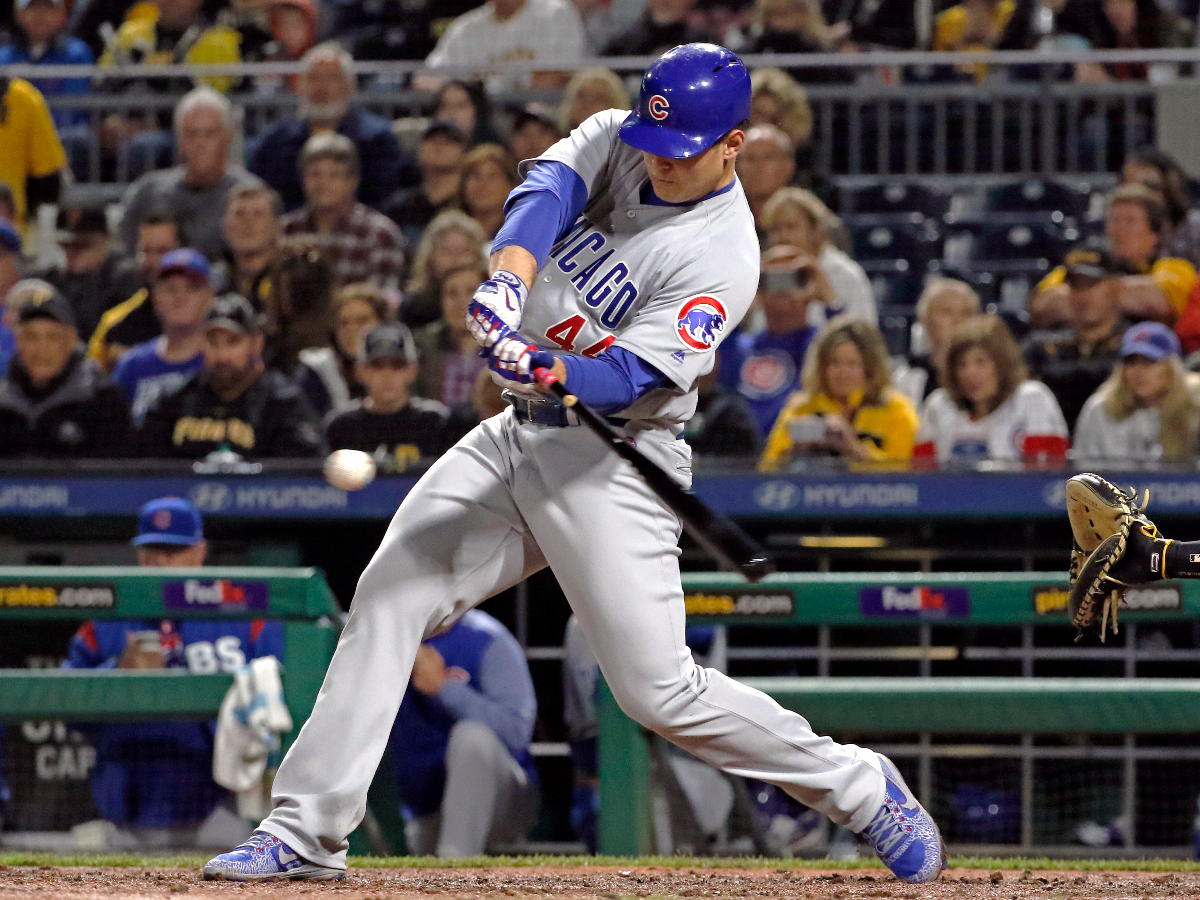 No team has repeated as World Series champion since the New York Yankees won three in a row from 1998-2000, and Chicago faces a stiff test in the first round. The NL East champion Nationals have one of the deepest lineups in the majors and a strong rotation fronted by aces Max Scherzer and Stephen Strasburg.

All Maddon is looking for from his club is more of the same.

"I just want our guys to go out and continue doing what we've been doing since the All-Star break," he said. "No different, no different. Go out and play, play unencumbered, play mentally freely and just play out the game that we've learned to play over the last couple years. That's it." 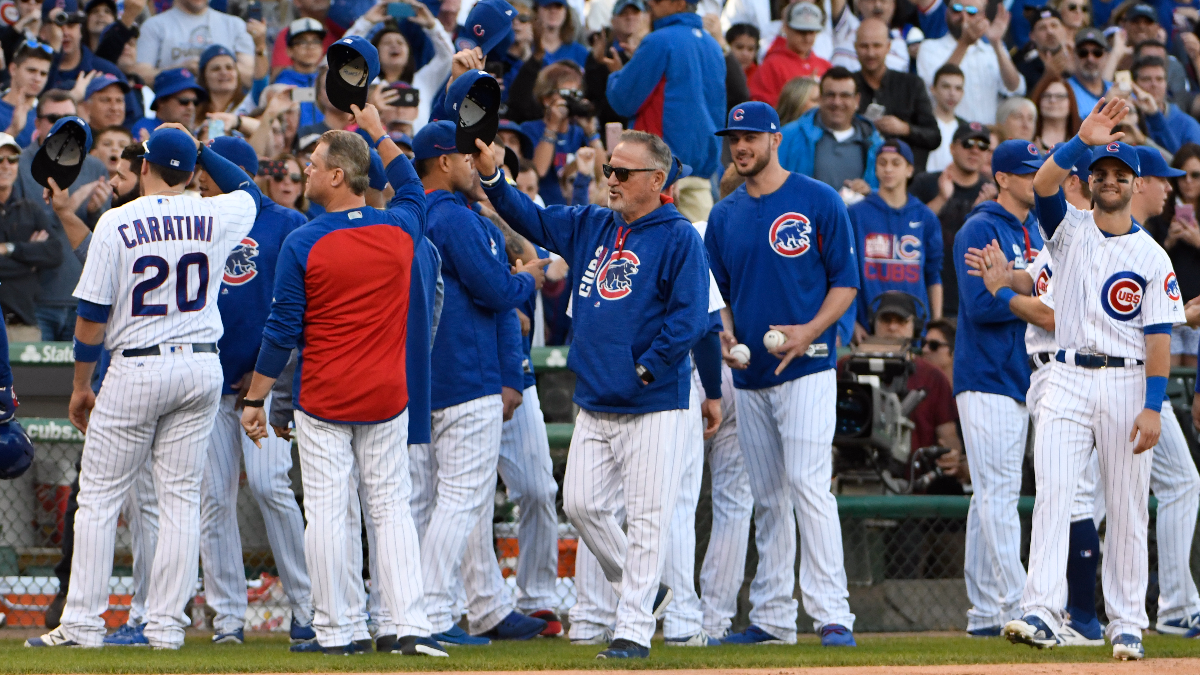