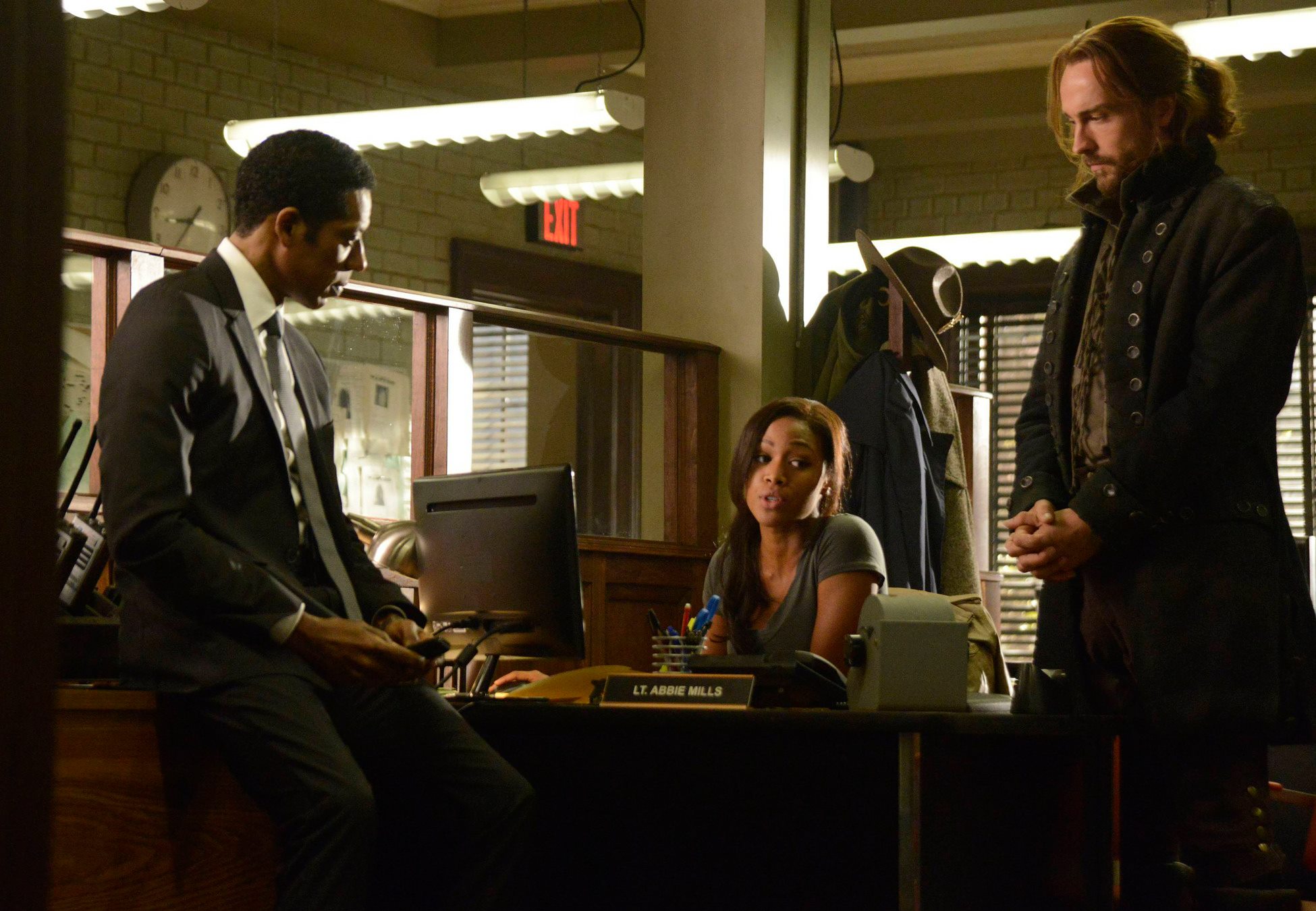 I won’t say that the only reason why I first tuned into "Scandal" was because there was a character – the lead character – that looked like me, but that was certainly a major factor. Television, despite its fluctuating ratings and successes from network to network, has become a larger medium. Its influence and storytelling capabilities have become more influential and more important than films.

In fact, as the film industry moves closer and closer to a formula that avoids "risk" (whether risk means original storytelling, romantic comedies, or stories featuring women), television – with its abundance of channels and numerous options available at any given moment – has become more experimental in its presentation.

On the surface, it is ridiculous to say “adding diversity” is a risk. With ensemble casts, it is easy to throw in a black or East Asian face and call it a day. Whether or not the character is interesting or relevant to the show’s structure as a whole matters little. Their presence should presumably be enough. But visibility can only go so far.

It’s not a matter of just adding new faces. It's a matter of showing that these faces are here for a reason, that they matter, that the show could not function without them there. That is a true sign of diversity. That the faces and bodies are different, yes, but also that they are just like anyone else: flawed, charismatic, and central to what makes a show “click.”

Few television creators are bucking this trend, but there are noticeable, successful exceptions. Shonda Rhimes, the creator of "Grey’s Anatomy," recently cancelled "Private Practice," and still rising "Scandal," has found a formula that works: cast based on talent rather than physical appearance. Her shows regularly feature leads of a variety of different races and ethnicities (not just “black,” which many lazy executives recognize as the only type of diversity necessary). And by sticking to this formula of casting for quality over race, Rhimes’ shows have found a home with millions of viewers.

A new study from the UCLA Bunche Center for African American Studies reported television shows that featured a cast of 40-50% people of color performed the best in median household ratings in 2011-2012. To boot, casts that were more than 90% white performed the worst, both cable and broadcast television.

According to a New York Times article, Rhimes “didn't specify the characters' ethnicities," in the pilot of "Grey's Anatomy," her first show, "so her casting process was wide open.”

Sandra Oh reportedly shaped her character Christina Yang when she walked in the door:

“Even though some network executives assumed Ms. Oh's hypercompetitive character would be white, Ms. Rhimes did not - in the pilot's script she wasn't even given a last name - so all it took was one "fabulous" audition from the "Sideways" star to christen the character Cristina Yang.”

The success of Rhimes' shows have given ABC much needed life. Outside CBS, the remaining three major networks are struggling to create a new hit, yet Rhimes has managed to produce one with nearly every new show.

More recent examples include FOX’s "Sleepy Hollow." It features black, Hispanic, and Korean-American actors, and was the first new show of the 2013-2014 television season to get an order for a second season. This same formula can be found in movies, such as the "Fast and Furious" films which have become more successful as they get more diverse.

Many young black adults of my generation consider the '90s to be the golden era of diverse TV. It was a time when shows featuring black actors with agency, hopes, fears and character development was a reality. Our childhoods made shows like "Living Single," "Family Matters," and "The Fresh Prince of Bel Air" seem like the norm rather than the exception. It seems now our golden era was merely a fluke, a series of network decisions to capture the trend of black people on television and ride it to a final conclusion in which there would be none at all.

In 2013, the issue is not just about blacks on television, but about a variety of different races, ethnicities, genders, and bodies on television. Our understanding of diversity has expanded since then. Blacks are used as the default because of our history as the country's largest minority population, but “the black factor” and the“diversity factor” remain at issue. If the '90s were the golden era, then the aughts were the draught. In this new decade, let's reverse the damage.