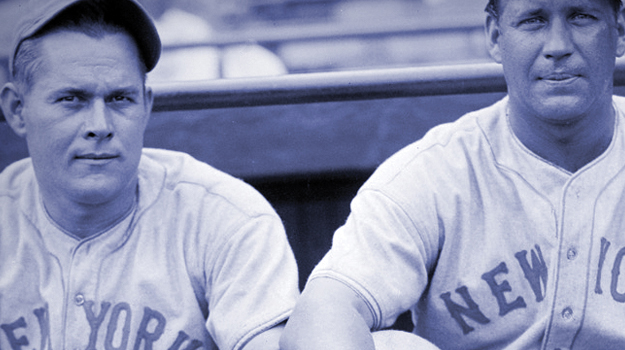 It’s May, it’s May, the lusty month of May, the time when nearly everyone goes . . . in for
musicals. Check out these two outstanding examples:

Rent; through June 17 at American Theater Company, 1909 West Byron in Chicago;
Wednesdays through Saturdays at 8, plus Saturdays at 3 and Sundays at 2; tickets $45-$50

Jonathan Larson’s Rent, directed by David Cromer and co-produced by ATC and About Face Theatre, is a worthy musical companion piece to Angels in America. This version of 1980s New York adapts the romantic opera La Boheme, with Mimi as a junkie dying of AIDS instead of a courtesan dying of TB.  But the show is more than an homage: It eloquently argues that just surviving American life in that era – or in this one – represents its own sort of triumph.

Even if you begin, as I did, with an aggravated-adult sense that these kids ought to pay last year’s rent, by the end you’ll be caught up in their life-and-love-and-death struggles. And it’s easier to be sympathetic of people with empty pockets, even people who’ve chosen to be poor, in the midst of a recession that’s supposed to be over but somehow never is. The show’s two anthems, "525,600 Minutes" and "There’s Only Now," will inspire you to take a fresh look at your own today. And Jessica Redish’s choreography, as always (Pippin at her home Music Theater Company, to take only the most recent example), tells as much of the story as any words spoken or sung. -KK

Meanwhile, in a galaxy far, far away (yes, Glencoe, but also early 20th-century Sweden), life-and-love-and-death struggles are taking place in waltz time. How fitting that a theater season beginning with a brilliant Sweeney Todd and a flawless Follies should end with a near-perfect A Little Night Music. The show contains what is perhaps Stephen Sondheim’s most tuneful and accessible score, and when layered on the outlines of Ingmar Bergman’s only comedy what’s not to like?  I hesitated to go see it after suffering through too many mediocre productions, but don’t make the same mistake: Under William Brown’s direction, the entire company embodies lust and foolishness in equal measure. Shannon Cochran’s Desiree combines wistfulness with knowing humor, and Tony-winner Deanna Dunagan (August Osage County) as Madame Armfeldt provides the perfect dash of tart to the bittersweet evening. -KK

It started out as a 1956 novel by Mark Harris, found wide fame as a 1973 movie and has enjoyed a quieter but continuing life in a stage adaptation by Steppenwolf Ensemble member Eric Simonson. Whatever the medium, Bang the Drum Slowly has the power to make grown men cry, with its profound tale of male bonding set within the framework of professional baseball, back when that sport was the national pastime without dispute. Of course, it’s often uncanny the way art imitates life and vice-versa, and this work echoed the legend of Lou Gehrig in some ways and presaged in other ways the now-legendary friendship between Gale Sayers and Brian Piccolo. Bang the Drum Slowly, with a large cast of 15, is presented by the Raven Theatre, staged by the troupe's founding artistic director, Michael Menendian. -JA

Not to be outdone in the sports arena, the resurrected Pine Box Theater is offering The Jammer, a paean to roller derby, the semi-sport that will not die. The author is Rolin Jones, the director is Vincent Teninty (Pine Box artistic director) and the show promises "vomit, spit, blood and sex" and a lot of laughs, all crammed into a running time of just over an hour. It's being done on skates in a postage stamp-sized theater, so things could get interesting. Baseball may the sport of philosophers, but roller derby definitely is not. "He was a purgatory of passion on wheels" is the tagline of the show's poster, which sounds real James Dean to me. The Jammer is presented at the Athenaeum Theatre. -JA