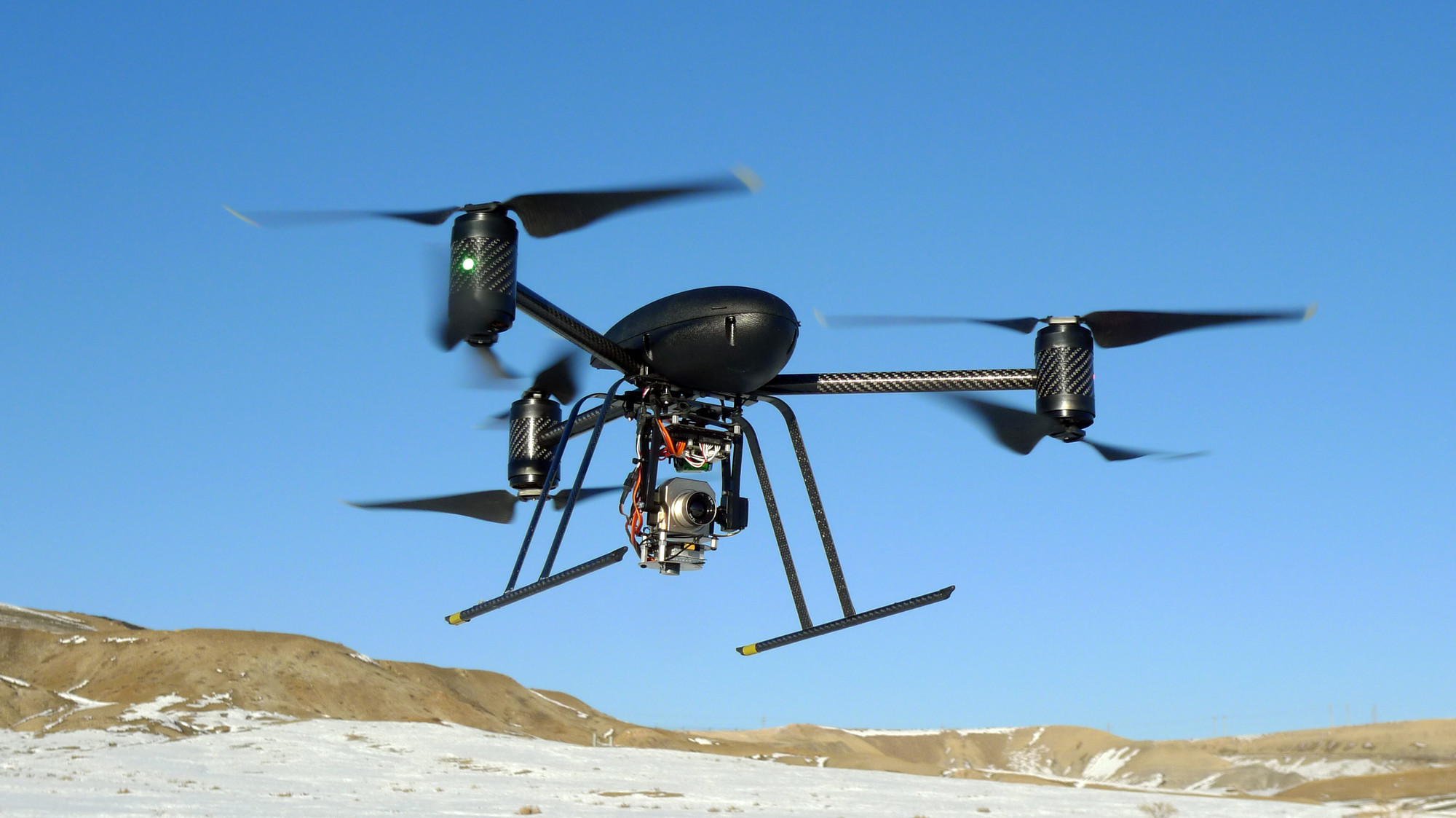 'ONE OF THE GREAT BATTLES OF ALL TIME.' That's the way one airline industry consultant describes what's ahead for Chicago now that American Airlines and US Airways have announced their merger.

'WE WILL NOT SURRENDER. WE WILL NOT APPEASE. WE WILL BUY MORE GUNS THAN EVER.' -- Commentary for The Daily Caller from NRA chief Wayne LaPierre.
* Sen. Kirk says he has parents' OK to name anti-gun trafficking bill after Hadiya Pendleton.
* Family says Pendleton murder suspect is a "good kid."

'THE MOMENT MATTERED, BY THIS POINT, BECAUSE EVEN RUBIO SAID THAT IT DID.' The New Yorker's Ian Crouch takes an intimately detailed look at Marco Rubio's hydration break. (Rubio comes from a Gulp State, no?)
* NRA, other lobbyists, corporations paid big for Twitter placement during State of the Union address.

SCHOOLS OUT. The good news? The Chicago Public Schools system has shrunk the number of schools it'll consider closing. The bad news? The list is still 129 schools long.
* West Side mom: "They want to send our kids into unfamiliar streets they don’t even know."
* Map and sortable list of schools eligible for closure.

CTA'S BRIGHT FUTURE. Armed with a $30 million credit from the company that makes those new rail cars with center-facing seats, the CTA's buying eight more cars -- and replacing the lighting in all the new cars with LED fixtures that won't yellow the way traditional fluorescents do.

PEOPLE WHO NEED PEOPLE? Time-Warner's seeking buyers for most of its magazines, including People, InStyle and Real Simple. But it may keep Time for a time. And it may also not sell Fortune, because the selling price would be a ... big sum of Money. Which it's also reportedly not selling.
* Channel 5 boss leaving for Tribune Co., including WGN-TV and WGN Radio (which, full disclosure, formerly employed this here news blogger).

ANNOUNCEMENTS.
* Yesterday's post incorrectly characterized the state of the Blackhawks' streak of games without a regulation loss. That text has been corrected, with thanks to Friend of the Blog Stephen Anzaldi.
* Have more corrections for this blog? Email anytime.
* Follow us on Twitter: @WBEZ and @Meyerson.
* If it's Thursday, it must be time to make up this week's news quiz. Be here Friday morning, bright and early, for your chance to score.