Four weeks after moving to Chicago, a 22-year-old Joanna Connor approached blues giant Lonnie Brooks at a club on the North Side. That encounter kicked off her 35-year career as one of the most powerful women in Chicago blues.

It was 1984, and Connor had just left a budding music career in her native Massachusetts to hone her skills in Chicago. She met Brooks during a show at B.L.U.E.S. on Halsted. He was skeptical but let her show off her chops on his guitar. Impressed, he invited Connor to sit in with the band that night.

“To be honest, I had a couple of shots of whiskey,” Connor told WBEZ. “I was a little afraid but I was extremely inspired. It was a dream come true.”

Today, Connor performs upwards of 200 shows a year and is planning to release her 13th album this summer.

“It wasn’t an easy path,” Connor said. “I look back and I was so determined and so focused and so excited, too.”

Connor got hooked on music at an early age. She learned to play guitar when she was 7 and recalls sitting in the front row at age 10 to watch Chicago blues legend Buddy Guy perform at Clark University in her hometown of Worcester, Mass.

“That’s what made me really intrigued and wanting to go to Chicago,” she said. “All the blues I loved was coming from Chicago.”

At 19, Connor hit the road for a cross-country trip with her bandmates at the time and caught a B.B. King performance in town. She said she felt “enamored” by the city’s music scene, which prompted her to move to Chicago. 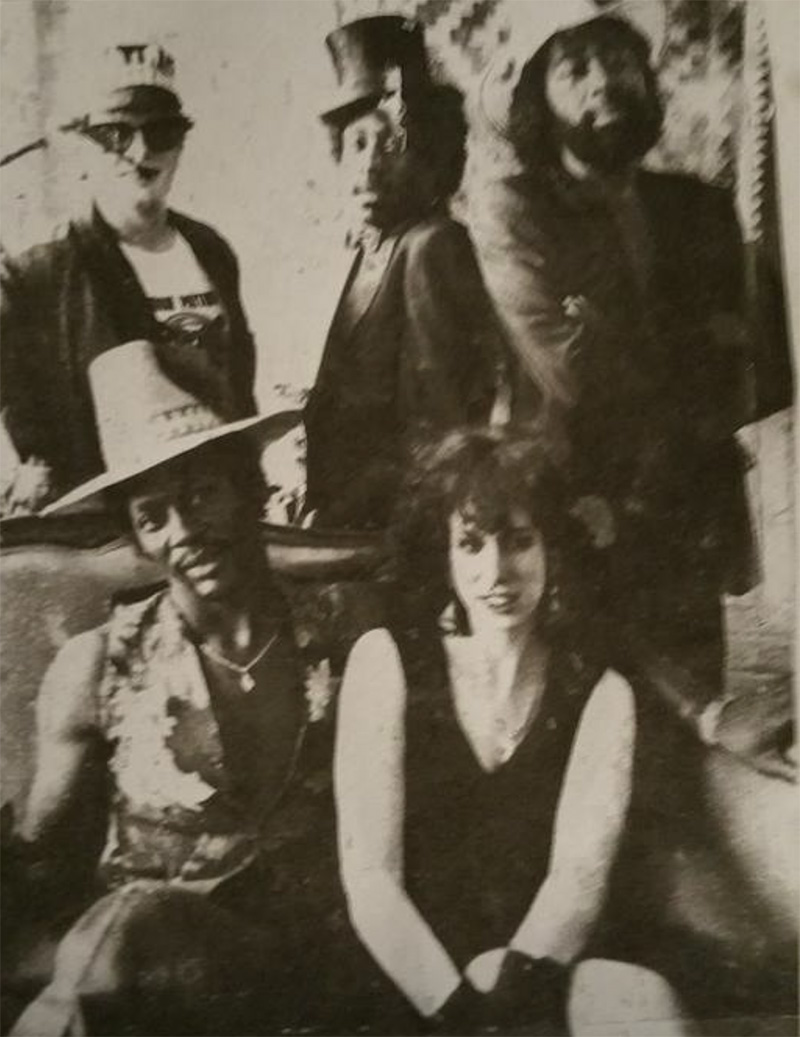 “It was like university — blues university,” Connor said. “Dion was extremely rough and disciplinarian with me. But it was OK. I was willing. And I learned.”

“I was more of a singer and a rhythm player, but I said, 'I want to go to this motherland of blues and great music,’” Connor said. “I wanted to become a student, and that’s what I did.”

In 1985, Chicago blues giant Dion Payton invited Connor to join his 43rd Street Blues Band. They regularly performed at the famous Checkerboard Lounge in Bronzeville and Kingston Mines in Lincoln Park before Connor left in 1988 to start her own band.

Bringing blues to the next generation

It’s been three years since the release of Connor’s 12th studio album, Six String Stories, but she’s planning to release a new album this summer. The album has been described as a mash-up of blues meets hip-hop with elements of jazz, soul and acoustic music.

“I’m very excited about it. I have the best band I’ve ever had in my life. They’re amazing. Every night now is a treat,” Connor said. “And I tapped into some local talent that aren’t as well known but I love.”

Connor performs three nights a week at Kingston Mines and works with up-and-comers through the Chicago Blues Camp at Roosevelt University. She said she tries to support young musicians the way Lonnie Brooks and Dion Payton embraced her in the ‘80s.

“It’s how the music continues,” Connor said. “It’s now my turn to help others in their journey.”