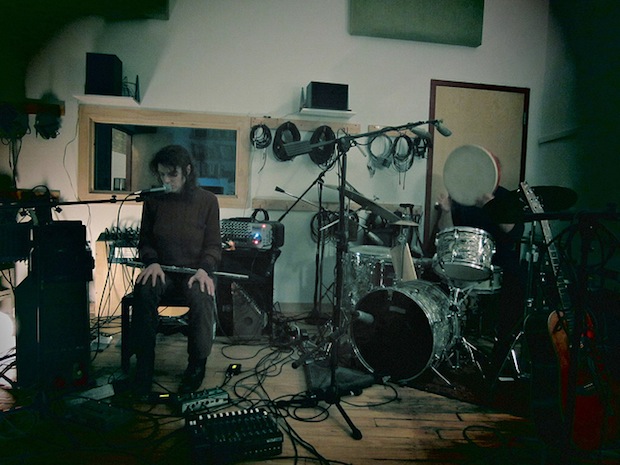 Although my twenty-something generation prides itself on being oh-so original and anti-mainstream, fitting in with the right crowd is just as important now as it’s ever been. We still worry about people judging our taste in music (“you actually like neugrass?”) or discouraging the unique and alternative ways that we choose to make art.

Thankfully, Experimental Sound Studio in Ravenswood is a safe haven for eccentrics: a place where out-of-the-box musicians, artists and audio engineers can explore their craft and also belong to a community that supports them.

Founded in 1986, Experimental Sound Studio (ESS) is a non-profit organization dedicated to the production, preservation and continued advancement of the sonic arts. Several events are held throughout the year to integrate more experimental sounds into the public, as well as to promote atypical composers, musicians and improvisational artists in a gorgeous studio setting.

Fortunately for music lovers and listeners, one of the studio’s most eagerly anticipated events is only weeks away. Outer Ear returns this spring with a diverse array of workshops and concert performances, many of them featuring female artists who specialize in experimental or improvisational sound.

The series begins on February 23 with Renee Baker Artet, a brilliant Chicago instrumentalist and composer of over 900 creative works. More show dates for Spring 2013: NbN Trio on March 16, Volcano Radar on March 23, SyntJunton on April 5, Ed Herrmann on April 20, Laurie Amat on April 27 and Hard R on May 4.

Other events sponsored by ESS include Sunday Solos (held bi-weekly), SummerSonic (an annual series held in the studio’s beautiful outdoor garden) and Florasonic (audio art projects featured at the Fern Room of the Lincoln Park Conservatory until January 31). Additional exhibitions, workshops and concert performances are hosted on special occasions in the studio’s Audible Gallery. 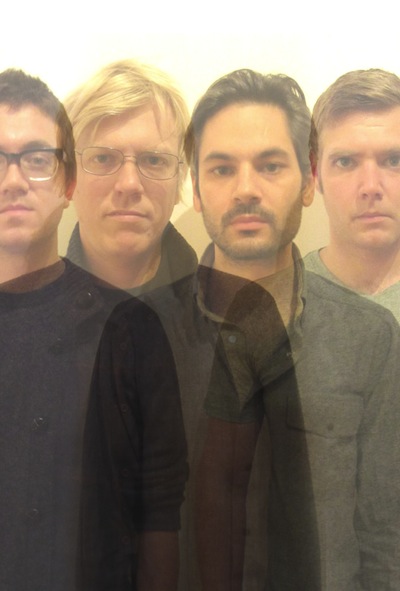 And for the music-makers themselves, the studio offers a space to perform, interact and connect with listeners on an unusually intimate level.

Dhalgren, a Chicago synth-rock band with sci-fi influences, combines ambient drones and processed vocals with an ethereal gong-bath of electronic noise. Their sound is perfectly suited for ESS, which is perhaps why the keyboard quartet began hosting a monthly performance series at the studio called “Dhalgren Days.”

On every first Sunday for the forseeable future, Dhalgren will compose a piece and then record the session live in front of a studio audience that same evening. Their next concert, the third performance in the series, is scheduled for February 3.