“The significance of fall TV has abated and continues to abate,” Lyons immediately explains to Nerdette host Greta Johnsen.

“Netflix or Hulu or Amazon, they’re putting out originals year-round, so they’re not competing on that same September-to-May calendar,” she says.

Well shucks. Does that mean the entire premise of this fall TV preview is bogus?

“Fall TV is still a thing, and obviously the streaming platforms are extremely aware of it,” Lyons continues. “No, of course this is a perfectly cromulent setup for an episode of a podcast.”

Excellent news! Onward! (And 100 points to Margaret for using the word cromulent.)

Margaret Lyons: It’s very accomplished in a bunch of ways, but it was the most depressing pilot I think I’ve ever seen. And I’ve seen like hundreds and hundreds and hundreds of pilots. In all of the moments, it backs off this catastrophic sense of despair, then it just feels like an episode of the early seasons of Weeds; in terms of just like, “Oh, a Showtime show where it’s a little risqué but not really for any reason.”

— Premiered on Lifetime Sept. 9You

Lyons: It’s quite dark and does involve a lot of stalking and there’s violent crimes in an almost Dexter vein … I watched the first five episodes. I’m obsessed with it.

Lyons: It’s such an artistic show, in addition to being very funny, which it is. There’s also just a lot of really intense investigation of the nature of the human mind, and how you become bad, and what it means to apologize, and those kinds of big, serious, tough questions. And then to do it in such a silly, ridiculous, often slapstick way is such a feat.

Lyons: The aesthetics of the show look very ‘70s sci-fi in some ways. I’m extremely curious about the story and stuff, but also the visual style. [Cary Fukunaga] is a very lyrical director. It can be very flowing, and you don’t usually associate sci-fi with that kind of legato pacing. And I’m curious.

Lyons: Probably the one I’m the most excited about — and to be clear they have not sent screeners of this one so I haven’t seen this yet — but I am personally excited about Murphy Brown. That was a show I liked a lot when it was on and it sort of does seem like it has the most direct path to its revival. For it to have the same cast and the same creative team, well it’ll probably be like Murphy Brown.

Lyons: The end of season 1 made it really, really clear that the show came to play. There was no narrative laziness or coasting that was ever going to happen. To have a show be that inventive while still maintaining the mythology and integrity of what it is, and who it is, and who it’s about and what it’s about, is completely... it’s always really exciting to see a show that is working hard. It’s not just jokes.

— Series 11 premieres on the BBC Oct. 7Doctor Who

Lyons: The revival of the franchise a couple years ago — or at this point several years ago — is itself due for not just a new doctor, but like a real spring cleaning. I’m very curious to see this new iteration and bracing myself for this onslaught of misogyny that I know comes with being alive as a woman. I’m definitely on edge about that.

Lyons: I think we’re in a new era of how elite cooking shows and discussions of food are able to be — particularly on Netflix right now — that total, real, celebratory: “There’s nothing better than fooooood.”

— Premieres on the CW sometime in early 2019Jane the Virgin 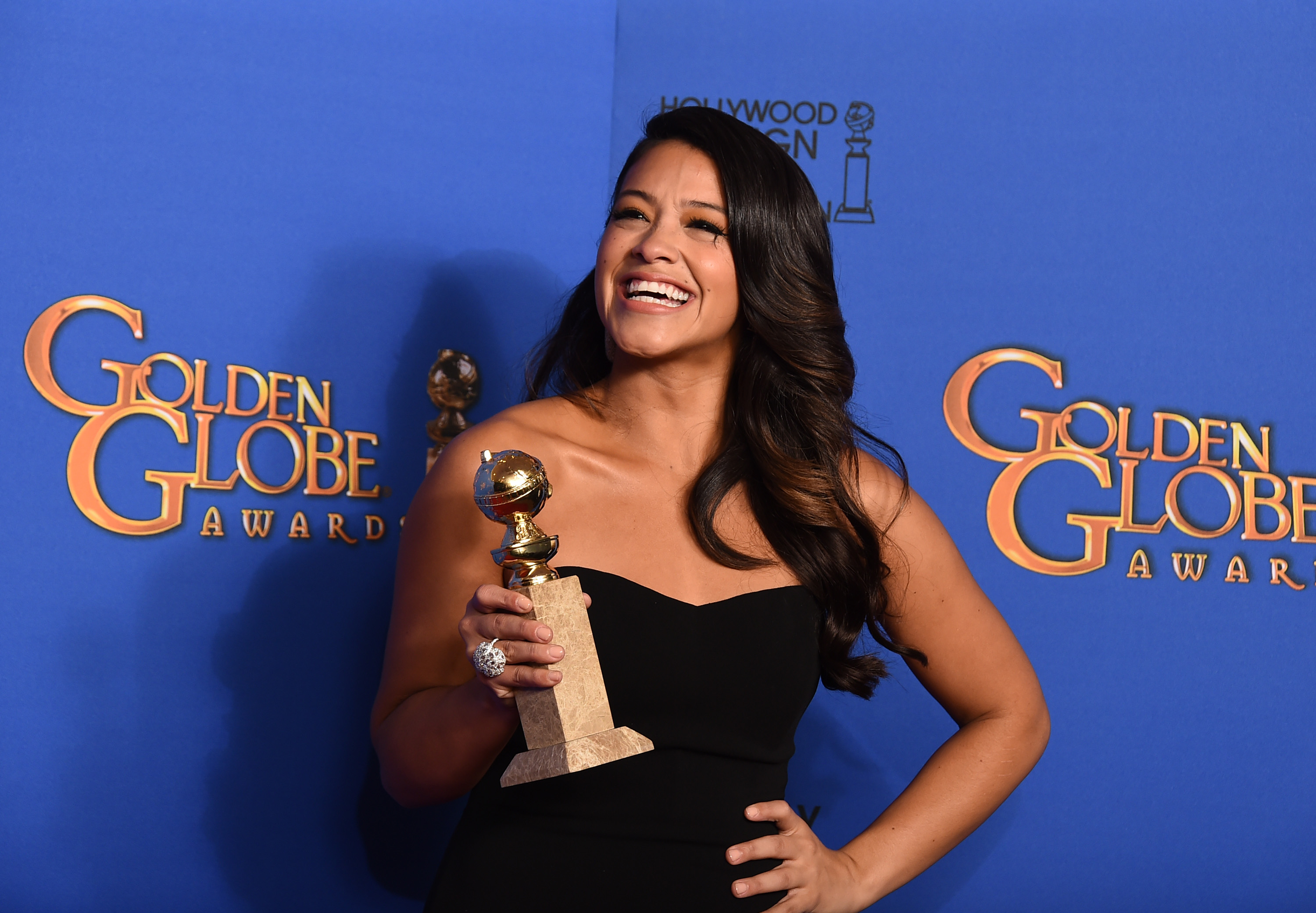 Greta Johnsen: But really guys, let's be honest: Fall TV at this point is just stuff to watch until Jane the Virgin comes back in approximately January, so let's all just gear up for that, shall we?

This interview has been edited for brevity and clarity. Click the “play” button to listen to the entire conversation, which was produced and adapted for the web by Sofi LaLonde and Justin Bull.