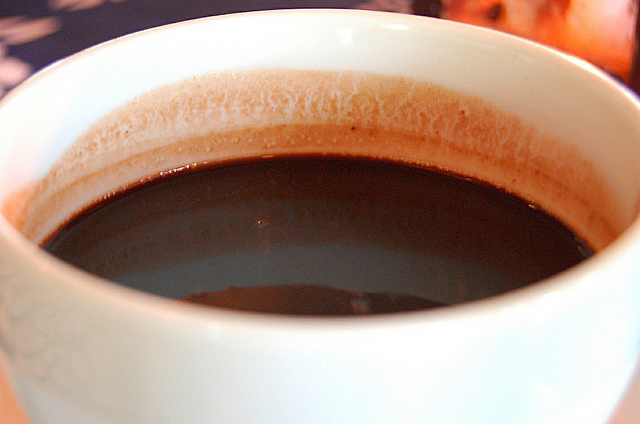 On this Mayan calendar and winter solstice eve, one offering may truly be the food of the gods: champorado.

In Chicago, you may be more familiar with champurrado from Mexico, a hot drinking chocolate, thickened with masa, seasoned with cinnamon, and sweetened with brown sugar. It's a traditional drink, served at breakfast with churros, but also around Christmas with holiday tamales. 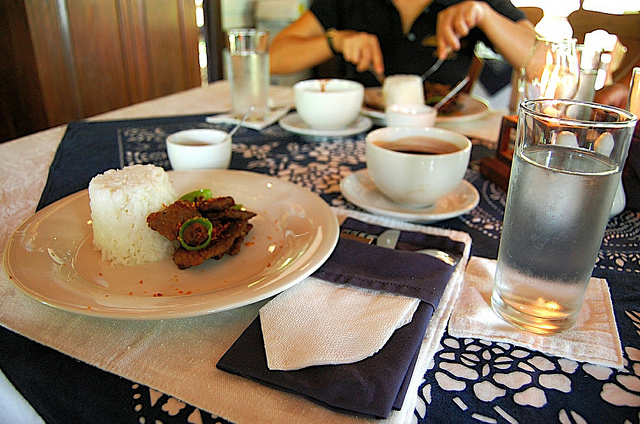 You may also know by now, from your research debunking Mayan End Times, one of the greatest discoveries of the ancient civilization was chocolate, though they drank theirs as a spicy, frothy drink — when they weren't using it as money — according to the Field Museum chocolate archives.
While the journey of chocolate to Spain and eventually throughout Europe is well documented, it also made its way to the Philippines with the so-called Manila Galleon Trade.
There, it adapted, thickened with soft, sticky rice instead. I first tasted champorado as a warm breakfast drink in Manila, but also saw its modern variations as chilled dessert puddings as well.
In our city, you can find it Uncle Mike's Place, where Polish-Ukrainian-Chicagoan Mike Grajewski has become famous for his Filipino breakfasts, thanks to his Filipina wife Lucia.
One of the events that seems to have been lost in recent weeks has been the typhoon that slammed the Philippines. You may have heard the breaking voice of country's negotiator at the climate change conference in Doha. You can donate now to the International Committee of the Red Cross.
Because the world is not going to end tomorrow. 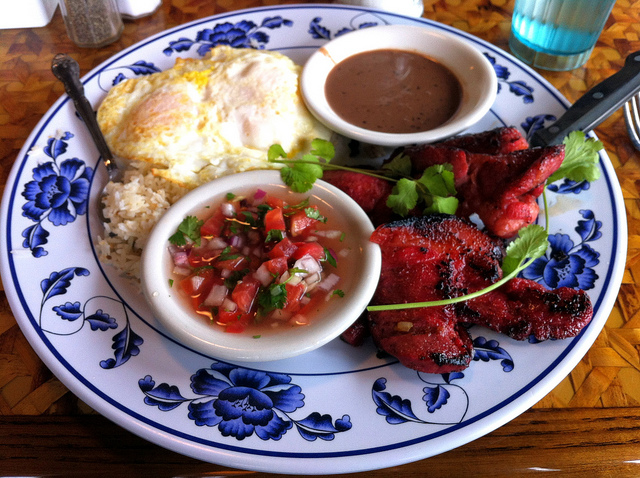