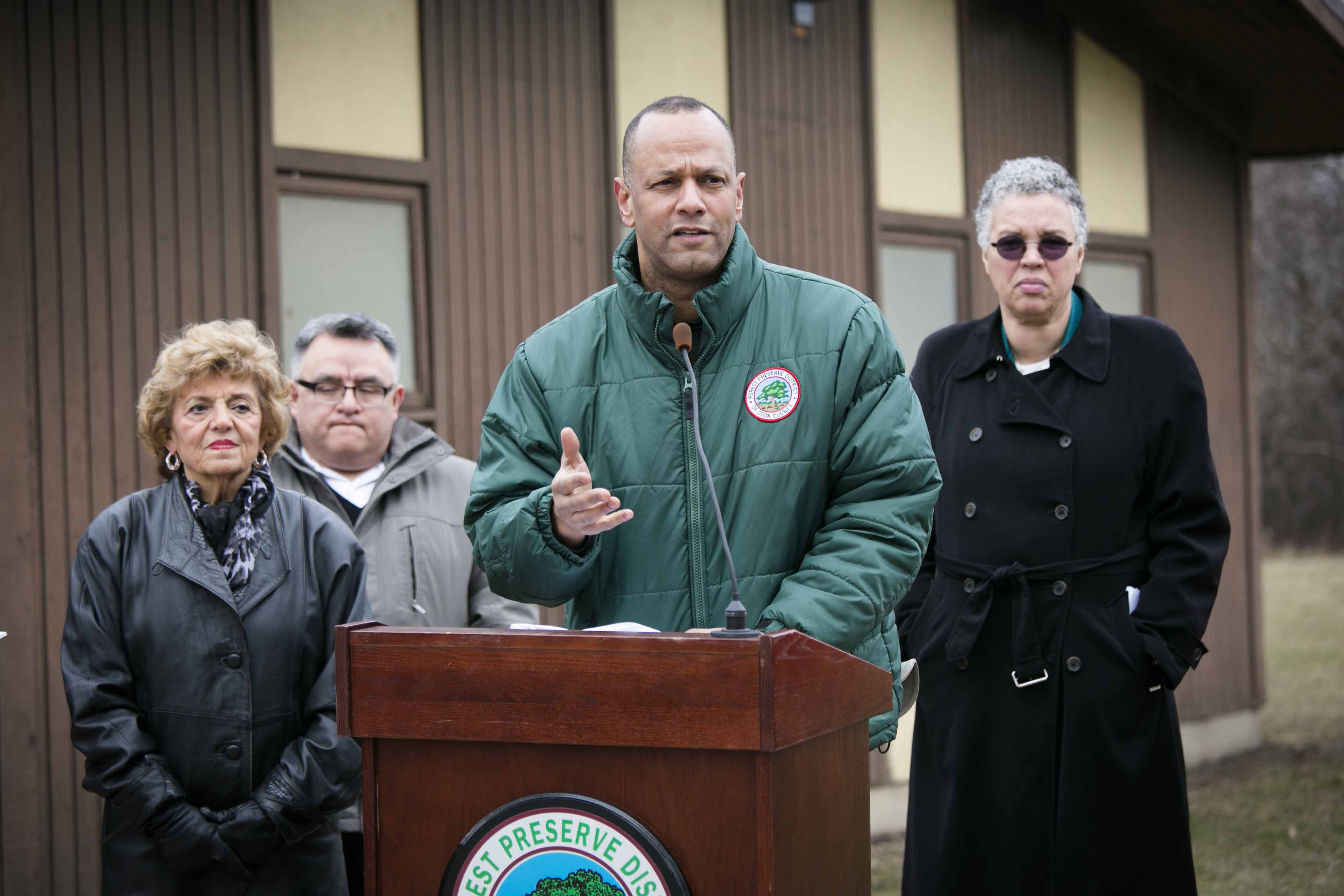 Decades ago, camping was popular among patrons of Cook County’s forest preserves. So popular, in fact, that a 1956 report by D.H. Burnham Jr. and Robert Kingery fretted about picnickers and campers who “came and went wherever they pleased, littering the ground and marring the beauty and serenity of the woodlands.”

The advent of the automobile had apparently unleashed the full clamor of human activity on the county’s natural areas, prompting a 1929 committee to begin restricting recreational use. Outings for Boy Scouts and Girl Scouts were okay, but “the prevailing practice of letting people build and own cabins in the public preserves was to be terminated.”

Now the Forest Preserve District of Cook County is encouraging camping again with a new campground masterplan, which is meant to foster appreciation for the natural areas in Chicago’s backyard — especially among those who now travel out of state for a taste of nature, or those who might not otherwise experience it at all.

“There will be aggressive outreach to kids and families in Chicago who wouldn’t otherwise go camping,” Randall said Tuesday. “They’re not going to Michigan, and certainly not to Colorado or California.”

The Forest Preserve’s board of commissioners approved the masterplan Tuesday, but the process of drafting it started more than a year ago. After soliciting public feedback and convening focus groups, the District selected eight potential sites for camping.

They include three new sites — Shabonna Woods in South Holland; Bullfrog Lake / Pulaski Woods in Willow Springs; and Camp Pine Woods in Northbrook — and a revitalization of existing Camps Reinberg and Sullivan. The plan also calls for more modest investment in secondary sties at Camp Kiwanis and along the Chicago and Des Plaines Rivers on the North Shore.

The plans are just concepts now. Architectural and engineering work will flesh out the actual site details — campsites won’t be open until 2014 — but the goal is to make the programs revenue-neutral. The District will likely collect user fees and devote that money to maintaining the sites.