At a vacant lot on Kolin Avenue on the city’s West Side, Jermaine Saffore pointed to where a three-flat used to be. It was the family home he shared with his father and brothers, Tony and Johnny.

On this night, Saffore led a group of 20 people in a memorial for Tony, a 28-year-old transgender woman known to friends as T.T.

T.T. was found stabbed to death about 8:45 p.m. Sunday in the 4500 block of West Monroe Street, authorities said.

Relatives said T.T. was a teenager when she told family she was female. Jermaine Saffore said the family eventually accepted T.T., but they did not refer to her as a woman. 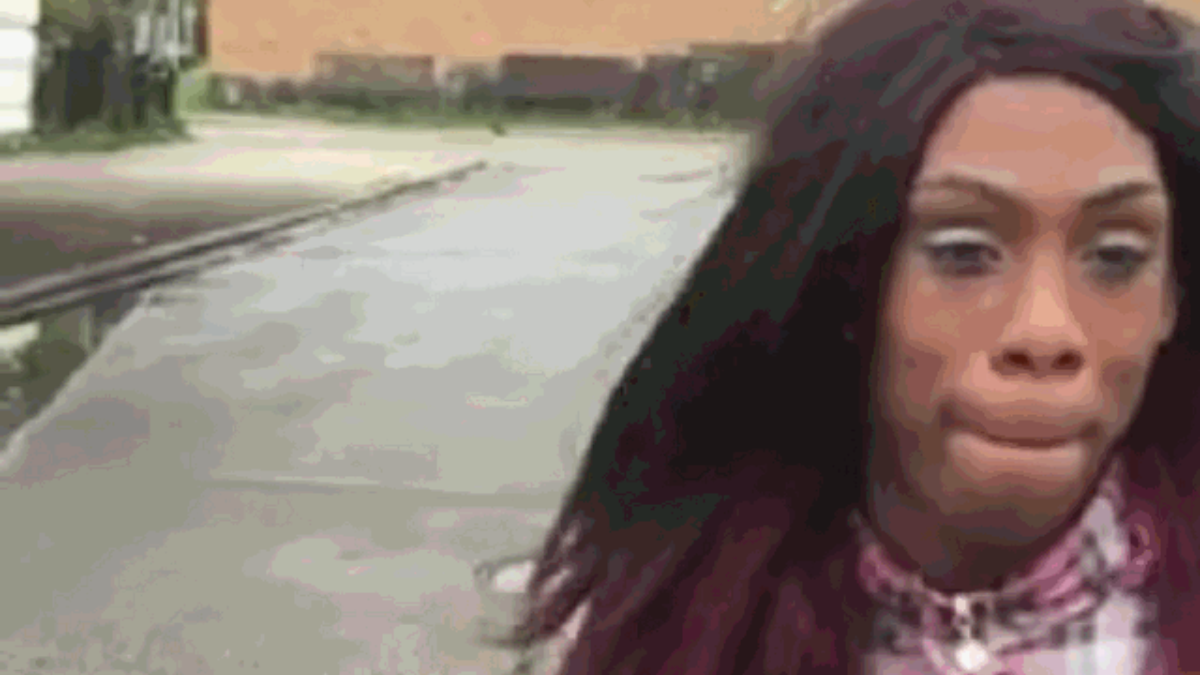 T.T. (Tony Saffore) in an undated photo. She would’ve turned 29 in November. Photo courtesy of Crystal Deshotel.
Jermaine Saffore said their father died about three years ago, and it was around that time T.T. moved out of the family home. He said relatives gave T.T. several cell phones, but they never really knew where she was.

“When we did run into each other, I’d say ‘are you alright, are you good?’ And he’d say yeah, are you good?’” Jermaine Saffore said. “It was always a back-and-forth thing. Sometimes I’d go looking for him on my own time, just to check to see if he’s alright. (I would) check in with each other, three hours the most, and then we go on our separate ways.”

Saffore said he hadn’t spoken with T.T. in about a year.

Records show T.T. had previously been convicted of prostitution and solicitation.

“I talked to (T.T.) and I told him ‘you could be transgender. ... and still get a job, go to school, you don’t have to be in the street prostituting.’ And I told him you have to be careful with that,” Jermaine Saffore said. “You’re out here jumping in these cars.”

Friend Jaliyah Armstrong said she knew T.T. from an LGBT center on the West Side.

Armstrong said when she first got sent to prison she was scared to be in the massive institution, but T.T. was there and became a familiar face.

“I was crying, didn’t know what to do. Thought it was the end of the world,” Armstrong said. “She was there to just keep me going through my days. With jokes. Even though she didn’t have much, she gave. She sent me snacks, little cookies and cakes. It’s just the small things that counts. She had a heart.”

The mood at the vigil lightened after a short prayer and a moment of silence as people shared memories of T.T.

Nobody has been charged for the killing.

Yolanda Perdomo is a reporter for WBEZ. Follow her at @yolandanews.