Chicagoans head to the polls every four years to vote in municipal elections, and some vote for candidates on the ballot. But others, like a friend of questioner Ema Ode, write in their own candidate.

“He didn’t feel comfortable voting for one of the candidates up for election and he wrote in his own candidate: that was Bill Murray,” she recalls.

Ema wondered if lots of other people did the same thing during elections. So she wrote in to Curious City and asked:

How often does Bill Murray get write-in votes from Chicagoans, and what other things do voters write in during elections?

Normally, it would be impossible to answer this question because the Chicago Board of Elections doesn’t keep track of all write-in votes. By law, election judges only have to count votes for people who file “declarations of intent” to be write-in candidates.

“So if people write-in something silly like Mickey Mouse or Bozo the Clown, we don’t tally those up,” says Board spokesman Jim Allen.

But Allen says there was an election where they did have to count all the write-in votes. Metropolitan Water Reclamation District Commissioner Tim Bradford unexpectedly died a few months before the 2018 primary election. Since there was not enough time for candidates to go through the formal petition process to get on the ballot, the race for his replacement became an all write-in election. So in this case, the board was required to keep track of every single vote.

Curious City analyzed the results of that 2018 primary. A majority of voters wrote in the names of actual write-in candidates who had campaigned for the seat. Cameron Davis, an environmental analyst and lawyer, won the race with 9,616 write-in votes. Voters also wrote the names of many state and local politicians, former presidents, celebrities, superheroes and athletes. Cartoon characters like Mickey Mouse got 60 votes and 61 people voted for “Me.”

Northwestern University sociologist Gary Fine thinks a lot of the silly entries are a way for voters to thumb their nose at the system.

“It’s a way to say we’re not taking this very serious,” he says.

You can read all 5,891 distinct names (or things) voters wrote in here, or check out some highlights below: 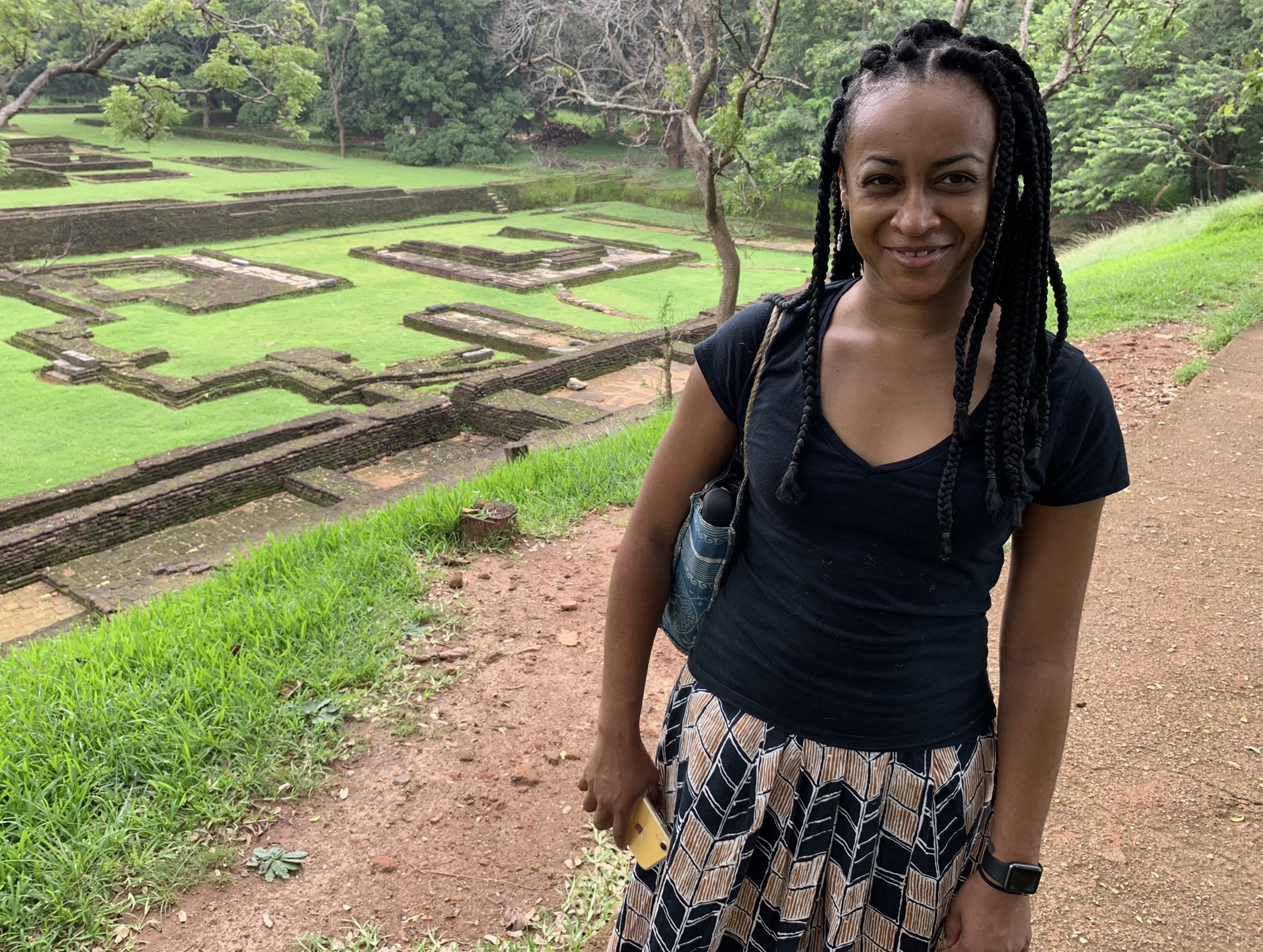 Ema Ode works in global marketing for McDonald’s Corporation. She was born in Lagos, Nigeria, and came to Chicago when she was a freshman in high school.

Ema says she likes going to concerts and inviting friends over to eat and play games.

And even after living in Chicago for more than 20 years, she says she still loves to explore and learn new things about the city. But the new things she learned in this story both bummed her out and amused her.

“It’s a shame they didn’t keep [records] for any other elections,” she says. “I would be curious to see how it trends over the years. But it’s nice to know that, at least for this one, we can see a spectrum across the voter rolls. It’s interesting to see what people were thinking when invited to respond to something.”

And the biggest shock in all of this, she says, was, “No Bill Murray. I’m so surprised he didn’t come up.”