Broadway and Lake Street are just a few miles apart in Gary, Indiana.

Broadway has seen better days. Back in the 1950s, it was Northwest Indiana’s retail center with thriving shops, department stores, movie houses and banks.

It’s nothing like that now. Decades of depopulation and industrial decline in Gary have made it look like a ghost town in some sections.

“If you walk up and down Lake Street, you’ll notice that there’s a lot of great businesses here. There’s a lot of people doing great things,” said Anna Martinez, owner of Anna’s Kombucha Cafe, a shop specializing in fermented tea.

Gary Mayor Karen Freeman-Wilson said what’s happening on Lake Street is possible throughout the city of 80,000 mostly African American residents, where the median income is just below $30,000 and the unemployment rate is one of the highest in the state.

“You see a resurgence of businesses on Lake Street with the shops,” Freeman-Wilson said. 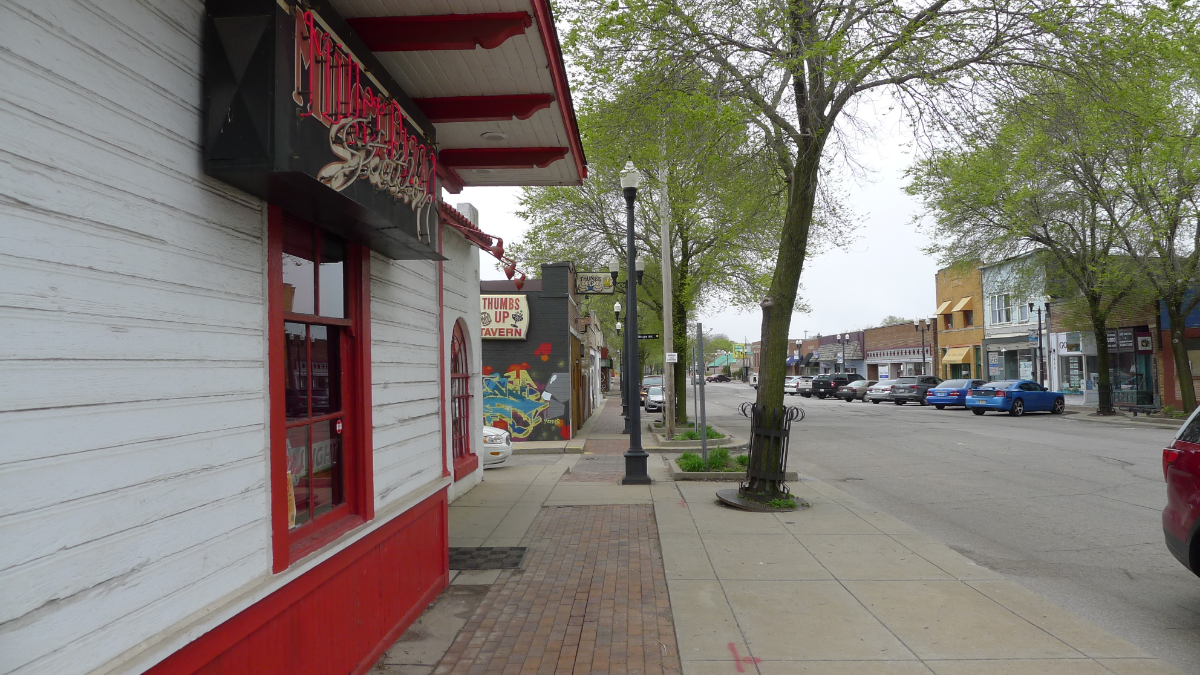 But some say that revival is coming too slow under her leadership.

In office since 2012, 58-year-old Freeman-Wilson, a Harvard Law School graduate who served briefly as Indiana's attorney general, is seeking a third four-year term in Tuesday’s Democratic primary. There are eight candidates challenging her, and the winner is likely to win November’s general election since there is no formidable Republican candidate.

Critics of Freeman-Wilson say Gary needs more jobs to combat the rampant crime that has plagued the city for decades, but they accuse her administration of getting in the way.

“One of the things that I have heard is that it is sometimes difficult to do business in the city of Gary, whether that’s acquiring the proper permits or just getting an audience with the administration or the persons who are responsible for at least directing people who want to do business here,” said Jerome Prince, a former Gary City Council member and current assessor for Lake County.

Prince is considered one of two challengers with a chance of thwarting Freeman-Wilson’s bid for reelection.

The 55-year-old Prince said a hindrance in getting shops to open up is not having enough residents who want to live in Gary because so much of the city is in disrepair.

“There has to be a way that we can maintain the city in a manner that is conducive for persons to not only want to live here, but to visit or to relocate here,” said Prince, who has received the endorsement of the Times of Northwest Indiana, one of two daily newspapers that cover the city. 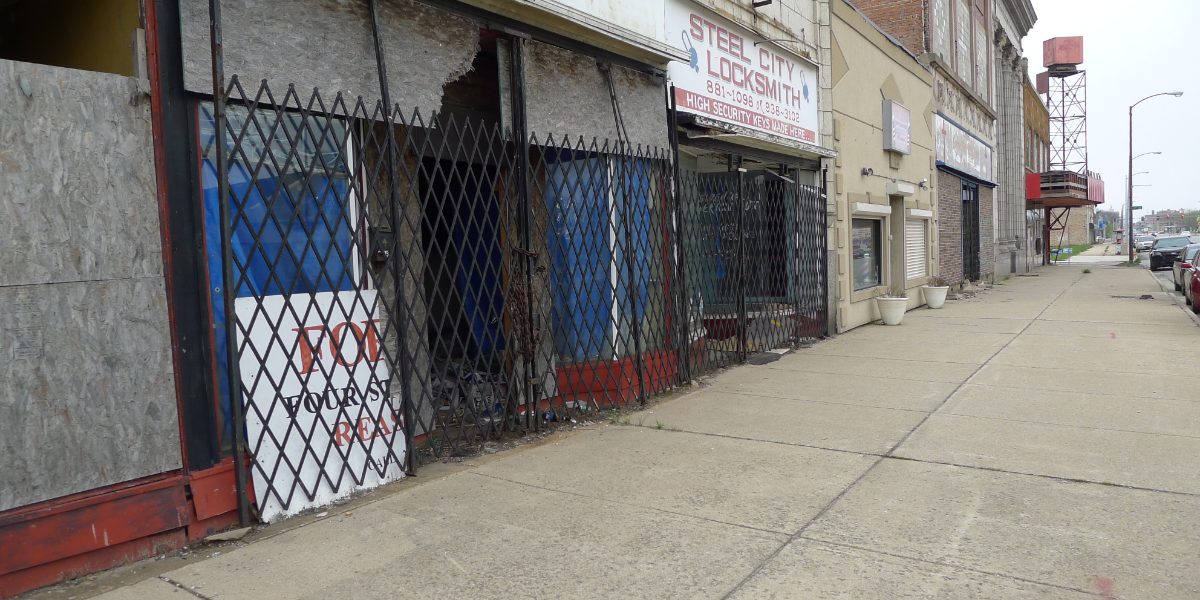 “Lear [Corp.] wanted to come here,” Sparks-Wade said, referring to the automotive parts maker that built a new factory in nearby Hammond. “18th Street Brewery wanted to stay here. We wouldn’t give them the land.”

The mayor points to successes such as a microbusiness institute that assists entrepreneurs and a culinary incubator opened with the help of Michael Bloomberg’s Bloomberg Philanthropies and the Knight Foundation. She also points to large truck stops that have opened and a new Amazon delivery center with 500 new jobs.

She believes brighter days are ahead for Gary with plans for a relocated casino and development of an intermodal logistics facility off of Lake Michigan.

“We have created a climate — created an environment, added the infrastructure — that has allowed businesses to come. We’re on the horizon of Gary’s time for really a major redevelopment,” she said.

Back at the tea shop in Gary’s Miller section, owner Anna Martinez said the next mayor should build upon the positives rather than the negatives.

“We’re losing focus on everything that we’ve already starting here. There are a lot of great restaurants and bars and shops and pizza places and urban farmers and local artists doing amazing things,” Martinez said. “Maybe we can take all of that energy and focus a little bit more on [the successes.]”