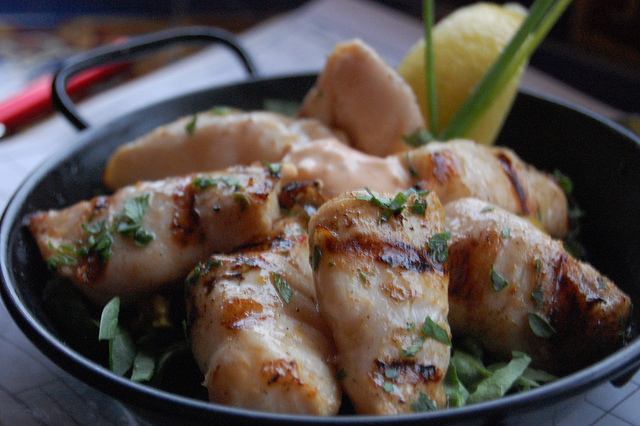 Or more precisely, greetings from Sitka in soggy Southeast Alaska! I'm back here to cook for the Sitka Seafood Festival on Friday. Now in its third year, the festival is a four day culinary event celebrating local seafood and locally grown produce (yes, they have a farmers market here) crowned by a five-course dinner for 200 diners.
While we've been suffering through our record heat wave and drought, this home to the Tlingit people for over 10,000 years and former capital of Russian America has had one of the coldest and wettest summers in recent memory. (And I love it! Sorry Sitkans!)
Sitka is not what you think of as Alaska, as we were discussing over dinner last night at the bar in Ludvig's Bistro, widely considered not only the best restaurant in this town of 9,000, but also the Southeast. Chef/owner Colette Nelson cooks primarily local seafood with a Spanish influence. 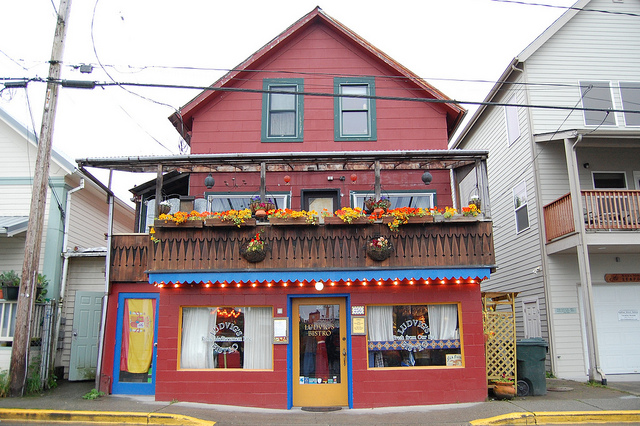 Including the dish you see up top, black cod tips, a morsel found between the jaw and collar. Tips are to black cod what oysters are to chicken (the nuggets found on the back of the bird) — or cheeks to halibut, another local delicacy. 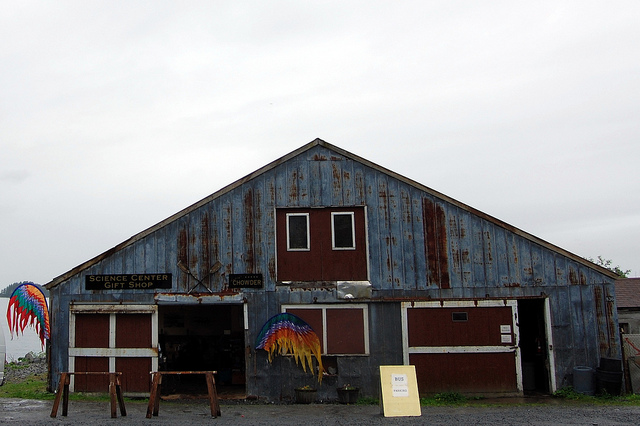 This year Colette moved her chowder cart inside at the Sitka Sound Science Center. Half of the building is still a working shop that services the Sheldon Jackson Hatchery, where the salmon are now returning furiously to spawn. And yes, much more on that soon. 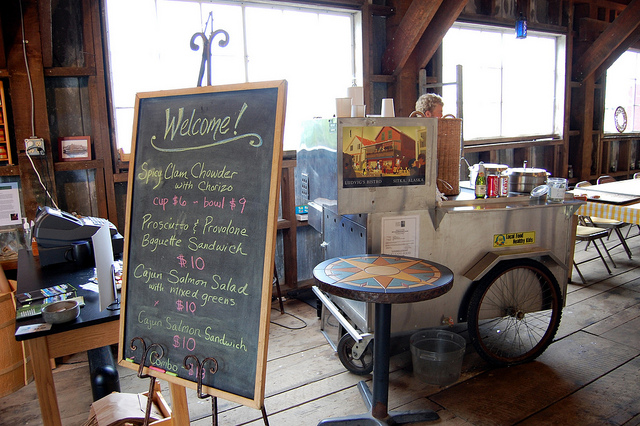 Her local salmon sandwiches were sold out by the time I got there yesterday, but the impressivley spicy chowder was perfect on cold summer's day. 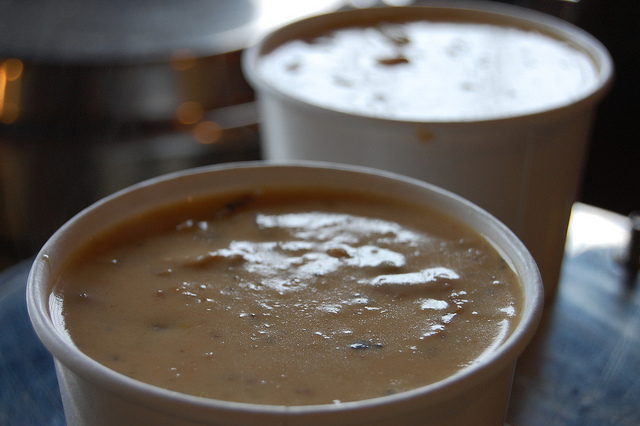