On this date 103 years ago, Chicago saw one of its strangest events. English evangelist Gypsy Smith led a march through the city’s notorious Levee.

Rodney Smith really was a Romani – a gypsy. By 1909 he’d become a famous and respected preacher on three continents. Now he was conducting a revival at the Armory on Wentworth at 34th Street. 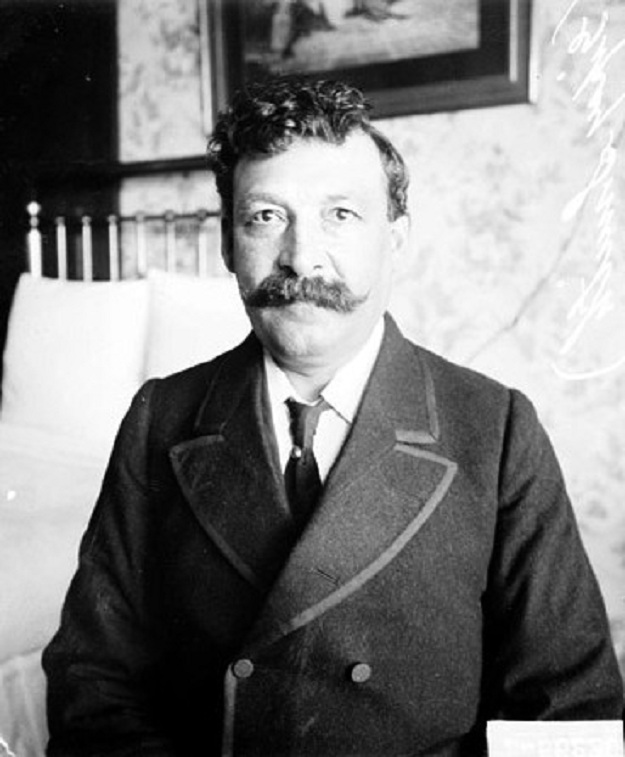 The Levee was Chicago’s red-light district, centered around 22nd (Cermak) and State. Prostitution was supposed to be illegal in the city. But officials had always allowed the brothels to operate, as long as they remained clustered in one area.

A few days before, Smith had announced he would lead a march through the Levee. So on this evening, when he finished his sermon at the Armory, he quietly walked out the front door, and started heading north on Wentworth. The 3,000 people in his congregation followed.

They walked silently, earnestly. Men and women, young and old, all races, all levels of society. Every so often, Smith would turn to face the group and walk backward while preaching to them. Other joined the march along the way, until about 20,000 people were moving up Wentworth.

By the time they reached 22nd, the sidewalks were jammed with spectators from all over the city. Many stood in horse-drawn wagons, or in open cars, or on the roofs of buildings. Police estimated the crowd at over 50,000–bigger than any sporting event or election night rally. One cop shook his head, saying “This could only happen in Chicago.”

Meanwhile, all the brothels had closed down. The lights were off, the curtains shut, the doors locked. Many of the prostitutes had changed to street clothes and were among the throng watching the marchers. 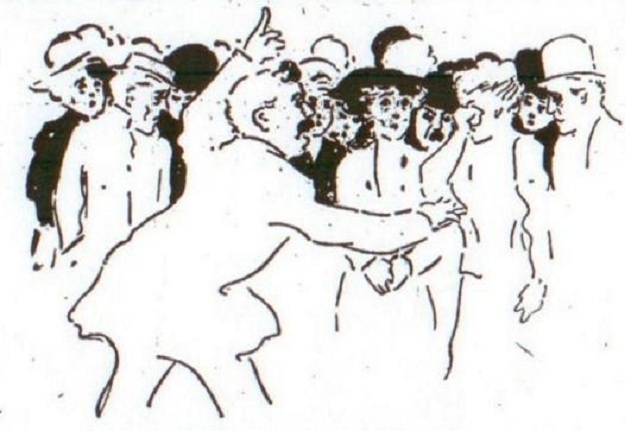 In many ways, it was a more civilized time. The spectators did not heckle the marchers or throw things at them. They merely watched – respectful or cynical or amused, but always orderly.

Now that the marchers had entered the belly of the beast, they began singing hymns. Periodically they’d pause in front of a “resort.” Then Smith would lead them in a short prayer before moving on. 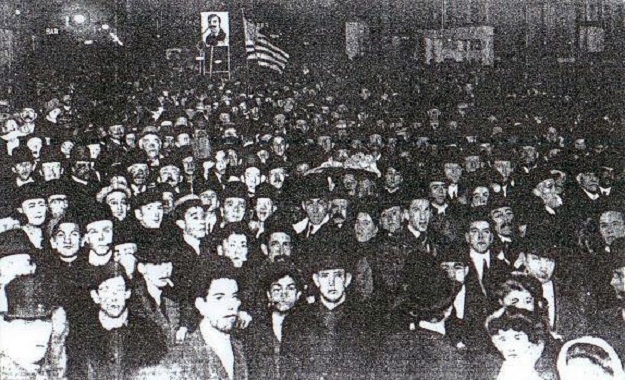 The march ended, and Gypsy Smith left. According to legend, some of his followers stayed behind to sample the delights of the Levee for the first time. But the evangelist was not disappointed. “Time will show that great good has been done,” he said.