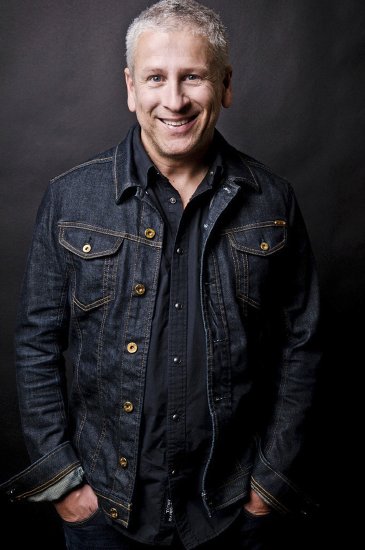 I have no idea what the Rev. Louie Giglio thinks about gay people these days. But in a sermon from 15 years ago, he called homosexuality a sin and sought to entice repentance from followers who engaged in it. And that, apparently, is what got Giglio disinvited from the presidential inauguration, where he was set to to give the benediction.

Believe me, I was pretty dismayed to see President Obama invite yet another evangelical preacher with a negative focus on queers to come celebrate the beginning of his second term after he had Rich Warren, whose record of inflammatory anti-gay preaching is pretty clear, at his historic first inaugural.

But something in the handling of the Giglio affair just feels unsettled to me. I have no problem with the President reaching out to evangelical communities, even if those evangelical communities aren’t always welcoming to me personally. I get that, as the President of the United States, he has to be inclusive beyond our individual levels of tolerance.

But first and foremost, I have to ask: Did no one on the presidential inauguration committee know this about Giglio? If not, how is that possible?  LGBTQ bloggers dug up Giglio’s sermon without too much difficulty. Or did the inaugural committee know and think no one would notice?

And why, after having Warren last time around and getting zero love from the evangelicals in the last election, was Obama so willing to give this coveted post yet again to that particular religious community?

Yes, why this particular brand of evangelic? There are others out there who have a more inclusive mindset, and who could gain much by such a presidential elevation. Brian McLaren, author of A New Kind of Christianity: Ten Questions that are Transforming the Faith, is an evangelical who calls for a stop to evangelical focus on sexuality. And Jay Bakker, Jim and Tammy’s son, for example, wrote Fall to Grace: A Revolution of God, Self and Society, a calling for Christians -- particularly evangelicals -- to reconsider their position on homosexuality. Though Bakker got treated as an apostate by the evangelical establishment, his views are gaining currency: The Public Relations Research Institute found that the majority 18-34 year old evangelicals now support some kind of same sex legal union.

And obviously inclusion means other religions -- even other aspects of Christianity -- could send a representative to speak with conviction from a perspective of faith without also offending somebody. Does Obama not know any Unitarians? Progressive Jesuits or Vincentians? Surely he’s familiar with rabbis, even has one in the family: Rabbi Capers Funnye, a cousin of Michelle’s heads Beth Shalom B’Nai Zaken Ethiopian Congregation here in Chicago.

Actually, that would make a helluva selection: A black Jewish rabbi who preaches like a Southern Baptist. That would rock the house!