In Prison, Discipline Comes Down Hardest On Women

When Monica Cosby, Tyteanna Williams and Celia Colon talk about the years they spent as inmates at women’s prisons in Illinois, their stories often turn to the times they would be disciplined for what seemed like small, even absurd things.

Cosby was playing Scrabble in her cell once when a guard asked what she was doing. She responded sarcastically: “What does it look like I’m doing?” He wrote her up for “contraband” (the Scrabble set) and for “insolence.”

Williams got written up once when her cellmate, who had diabetes, passed out and Williams cursed at the officer she thought was too slow to help.

Colon got a disciplinary ticket for “reckless eye-balling.” She had made a face when a corrections officer gave her an order. She says she ended up in solitary confinement as a result.

“You could get a ticket for anything,” Colon said.

Especially, it turns out, if you’re a woman.

Across the country, women in prison are disciplined at higher rates than men — often two to three times more often, and sometimes more — for smaller infractions of prison rules.

That is the finding of an investigation by NPR and the Medill School of Journalism at Northwestern University. We collected data from women’s and men’s prisons, visited five women’s prisons around the country, and interviewed current and former prisoners along with past and present wardens and prison officials. We also spoke with academics and other experts.

In 13 of the 15 states we analyzed, women get in trouble at higher rates than men. The discrepancies are highest for more minor infractions of prison rules.

Different states sometimes used different ways of counting prisoners and punishments. We used the data states provided to divide the number of punishments by the number of inmates to estimate rates of discipline for men and women.

In California, according to our data analysis, women get more than twice the disciplinary tickets for what’s called “disrespect.”

In Vermont, women are more than three times as likely as men to get in trouble for “derogatory comments” about a corrections officer or another inmate.

In Rhode Island, women get more than three times the tickets for “disobedience.” And in Iowa, female prisoners were nearly three times as likely as men to get in trouble for the violation of being “disruptive.”

While the infractions might seem minor, punishment for them can have significant consequences, we found. In Idaho and Rhode Island, for instance, women are more likely than men to end up in solitary confinement for violations like disobedience.

Women can lose “good conduct credits” that would shorten an inmate’s sentence, causing them to spend more time behind bars. In California, between January 2016 and February 2018, women had the equivalent of 1,483 years added to their sentences through good-credit revocations, and at a higher rate than for male prisoners, according to the data we collected.

Discipline for small infractions can also result in the loss of privileges like being able to buy food or supplies — including women’s hygiene products — at the prison commissary. Or inmates lose their visitation and phone privileges. That can have a particular effect on women, because more than half of women in prison are the mothers of children 18 or younger. 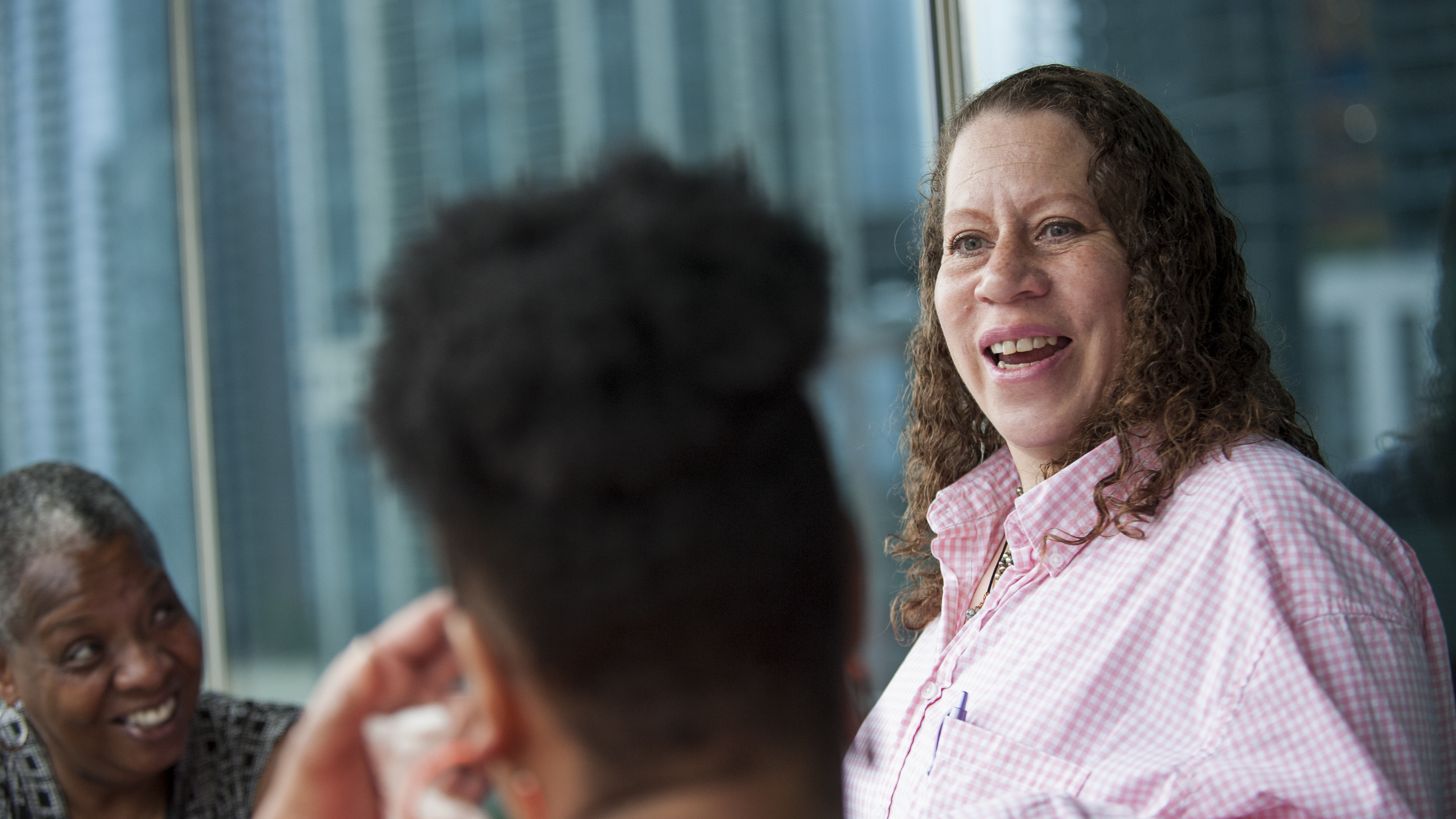 We found a disproportionate pattern in punishment as well, with women often receiving more serious sanctions than men. In Massachusetts, according to our analysis, 60 percent of punishments for women restricted where they could go in prison, including confinement to their cells. Men received those punishments half as often.

The imbalance in the overall discipline of women gets little attention in the prison world, in part because men make up about 93 percent of the population of the nation’s state and federal prisons. But as the number of men in prison has been declining, the number of women in prison is growing — by more than 750 percent since 1980, according to the federal Bureau of Justice Statistics. That’s largely the result of stricter drug laws and mandatory sentencing.

‘These Women Are So Difficult’

We asked experts why women get disciplined more for minor infractions. They noted that prison rules were set up to control men, especially violent ones. But that strict system of control doesn’t always work for female prisoners.

One reason, researchers have increasingly come to understand, is that women typically come to prison for different reasons than do men and respond differently to prison life. Most prison staffers, meanwhile, are not trained to understand these differences.

They’re also more likely than men to have significant problems with substance abuse, to have mental health problems and to be the caregiving parent of a minor child.

And about 80 to 90 percent of women in prison have been victims of sexual or physical violence, according to Alyssa Benedict, a consultant who is working in Illinois and other states to change the way prisons treat women. That matters when a corrections officer — and usually it’s a man — yells an order. A woman with a history of abuse might react in a way that’s defensive, says Benedict. Sometimes she will shut down, ignore the officer. Or she might yell back. Those are responses that can result in a disciplinary ticket.

“Women right now are being punished for coping with their trauma by a workforce that doesn’t understand them,” says Benedict. “There is a deep, dark secret around discipline and sanctions in women’s prisons.” 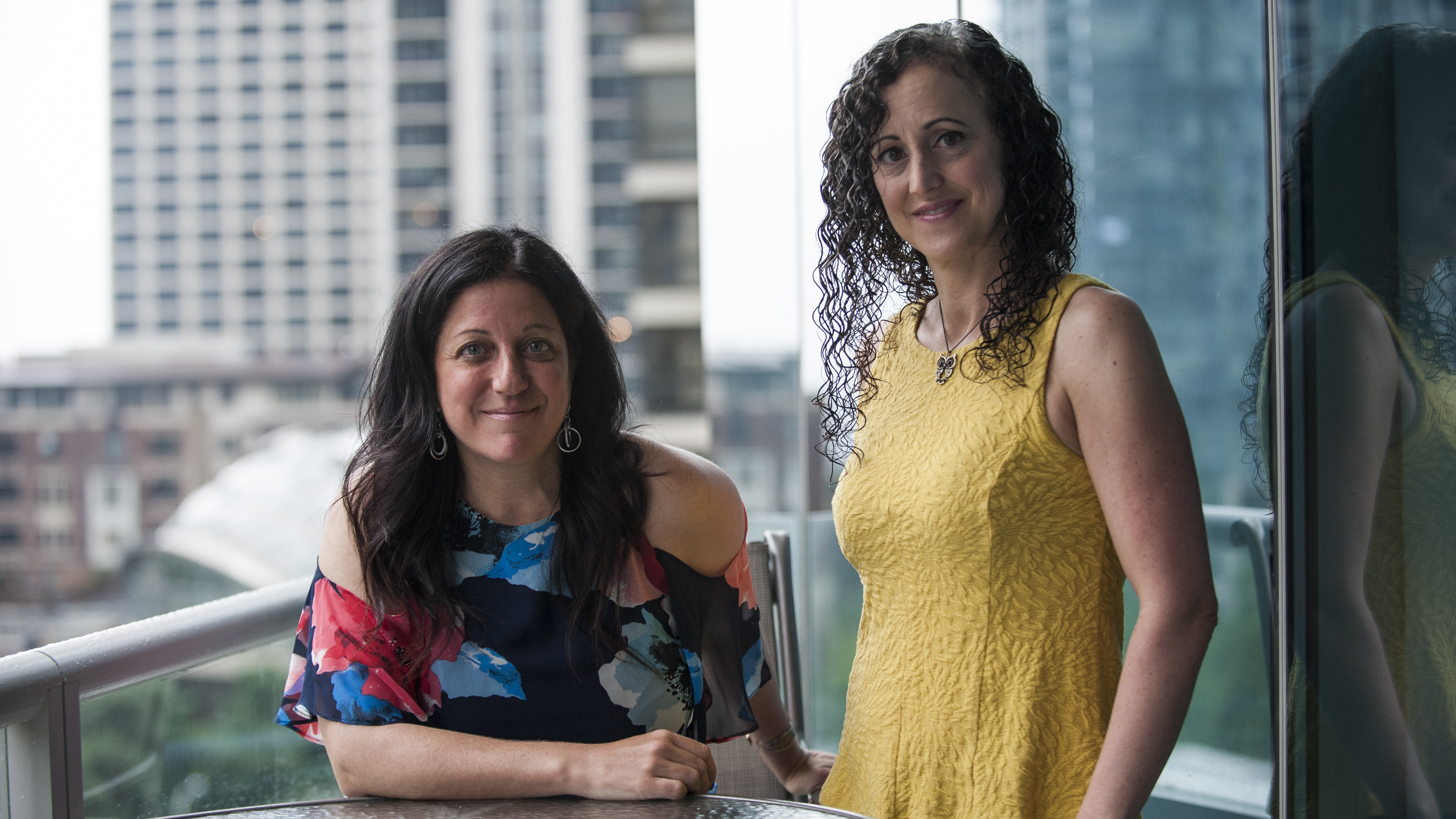 “We discipline based on emotion rather than on safety and security,” says Maggie Burke, who was warden until last December of Logan Correctional Center, the largest women’s prison in Illinois. “Is a facility safer because I put a woman in [solitary confinement] longer because she talked back to someone?”

Burke began retraining corrections officers when she was at Logan to understand differences between male and female prisoners.

This sounds like a generalization, but we heard it over and over from experts on women’s prisons.

“Whereas with women, emotion is in there,” says Burke, who started as a guard 29 years ago. “She’s just like: Go ahead, write me a ticket. It just kind of fuels the fire. And so then it’s an emotional ticket.”

Deanne Benos, a former assistant director at the Department of Corrections in Illinois, sees the same thing.

Benos says she likes it that female prisoners are this way, but many corrections officers hate it. “The first thing that they’ll tell you is: ‘These women are so difficult. Gosh, they’re a pain. I would rather work anywhere but here. They always want to talk to you. They won’t take no for an answer.’ ”

These discrepancies between male and female prisoners have historical roots. In 1845, when there were only a handful of women in Illinois prisons, state auditors reported that “one female prisoner is of more trouble than twenty males.”

Forcing Prison Staff To ‘Look In The Mirror’

Benos and Benedict were part of a team that helped perform a federally funded audit of Logan Correctional Center. In 2013, Logan changed from a men’s prison to a women’s prison. Corrections officers stayed the same. The November 2016 audit found they were given no training in the differences between handling male and female prisoners.

The audit found Logan was a chaotic, overcrowded place with overwhelmed staff — in three years, there were six different wardens — and that the results harmed the female prisoners there. Suicide attempts increased to 10 a month from one. Officers overused solitary confinement and force to control prisoners. Guards routinely used racial and homophobic slurs. 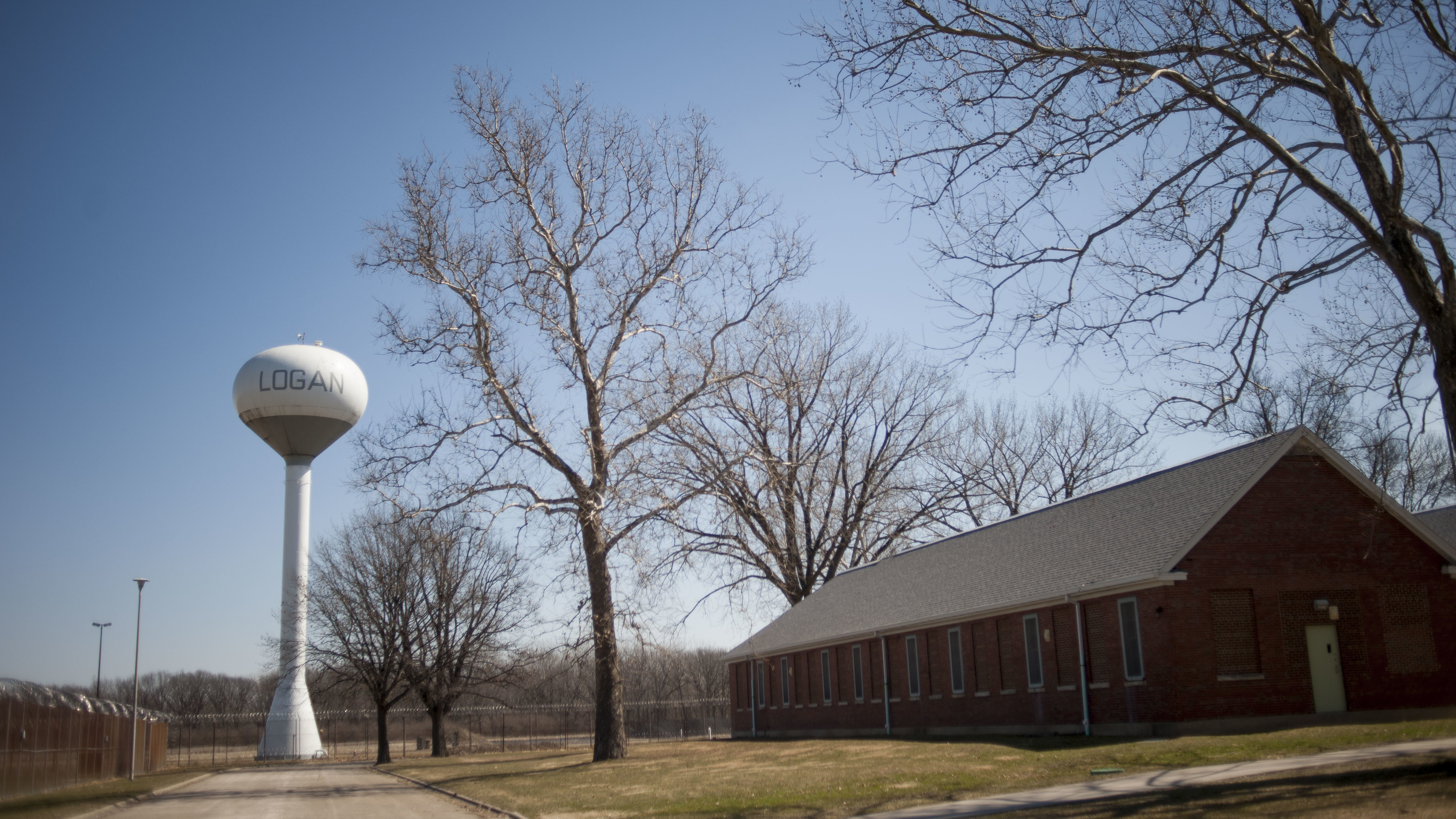 Women were being punished at exorbitant rates — almost twice as often as men in other state prisons — for all offenses, big and small. But the audit found women at Logan were even more likely to be punished for lesser and nonviolent infractions. They got ticketed at almost five times the rate of men for an offense called “minor insolence.”

Women also were losing good conduct credits and, as a result, getting days, months or even years added to their time in prison. In one year alone, 2015, women lost 93 years of those credits. That’s 20 extra days of prison time for each woman. Many women got no days added. But some — often women with serious mental illness — ended up with months, or even a year or more, of added time.

Illinois made some changes as a result of the audit. Fewer women have gone to solitary confinement in the past several years. And the loss of good conduct credits has been cut by 90 percent.

As a result, officers are being trained in something called “gender responsive” corrections. It’s built on the idea that there are important differences between men and women in prison and that the rules governing prisons should reflect those differences.

Glen Austin, the current warden at Logan, said the training “forces our staff to look in the mirror almost like a self-check,” helping them “see the human side of our population.” And to pay attention to why female prisoners are different: “Anywhere between 95 and 98 percent of the women’s population has suffered from some type of trauma, if not multiple types of traumas,” he says.

One 2010 report on women in Illinois prisons found that 98 percent had dealt with physical abuse before coming to prison and 75 percent had been sexually abused.

The state’s new commitment to training starts with newly hired officers. New officers go through a six-week training academy, and for those assigned to one of the state’s two women’s prisons, there is a one-week focus on how to deal with female prisoners. Officers currently working at a women’s prison are getting similar training.

But it’s time-consuming and costly. As of this spring, only a fraction of prison staff at Logan had received that training.

Outside the walls of Logan, Carolyn Gurski, appointed earlier this year to a new position in charge of women’s programs in Illinois, explained how corrections departments have slowly evolved to understand the differences with female prisoners — and how that plays out in discipline.

When she got her first job, as a corrections officer, in 1989, there was no similar training. “I didn’t even think about women being in prison,” she says.

It is now Gurski’s responsibility to see that those trainings result in more fair discipline. “It will be three years before we can really show a difference on paper,” she says. “We still have a lot of work to do.”

This story was reported in collaboration with NPR, The Social Justice News Nexus at Medill School of Journalism at Northwestern University and The Chicago Reporter. Jessica Pupovac is a Chicago-based freelance reporter. Kari Lydersen is a professor at Northwestern’s Medill School of Journalism. Robert Benincasa of NPR and Matt Kiefer of The Chicago Reporter provided data support. NPR’s Barbara Van Woerkom and Northwestern journalism students Sydney Boles, Natalya Carrico and Cailin Crowe contributed reporting. Additional support for Pupovac was provided by Illinois Humanities, with support from the MacArthur Foundation’s Safety and Justice Challenge.