Walter Gropius founded the Bauhaus school of art in 1919 in Weimar, Germany, as more than an academic approach to design. Students practiced architecture, painting, textiles and even ballet and theater. It became a movement, spawning some of modern history’s — and Chicago’s — most well-known architects and artists.

“The Whole World A Bauhaus” opens Feb. 23 at the Elmhurst Art Museum in the west suburban town. It explores 100 years of the Bauhaus. Elmhurst is the only U.S. stop of the international show, which already visited Buenos Aires and Mexico City.

According to the “The Whole World a Bauhaus” visitor catalog, Gropius defined the goal of the movement as “striv(ing) for unity of all artistic creation, the reunification of all the art disciplines — sculpture, painting, the crafts and trades — to form a new building in which they are all indispensable components.” 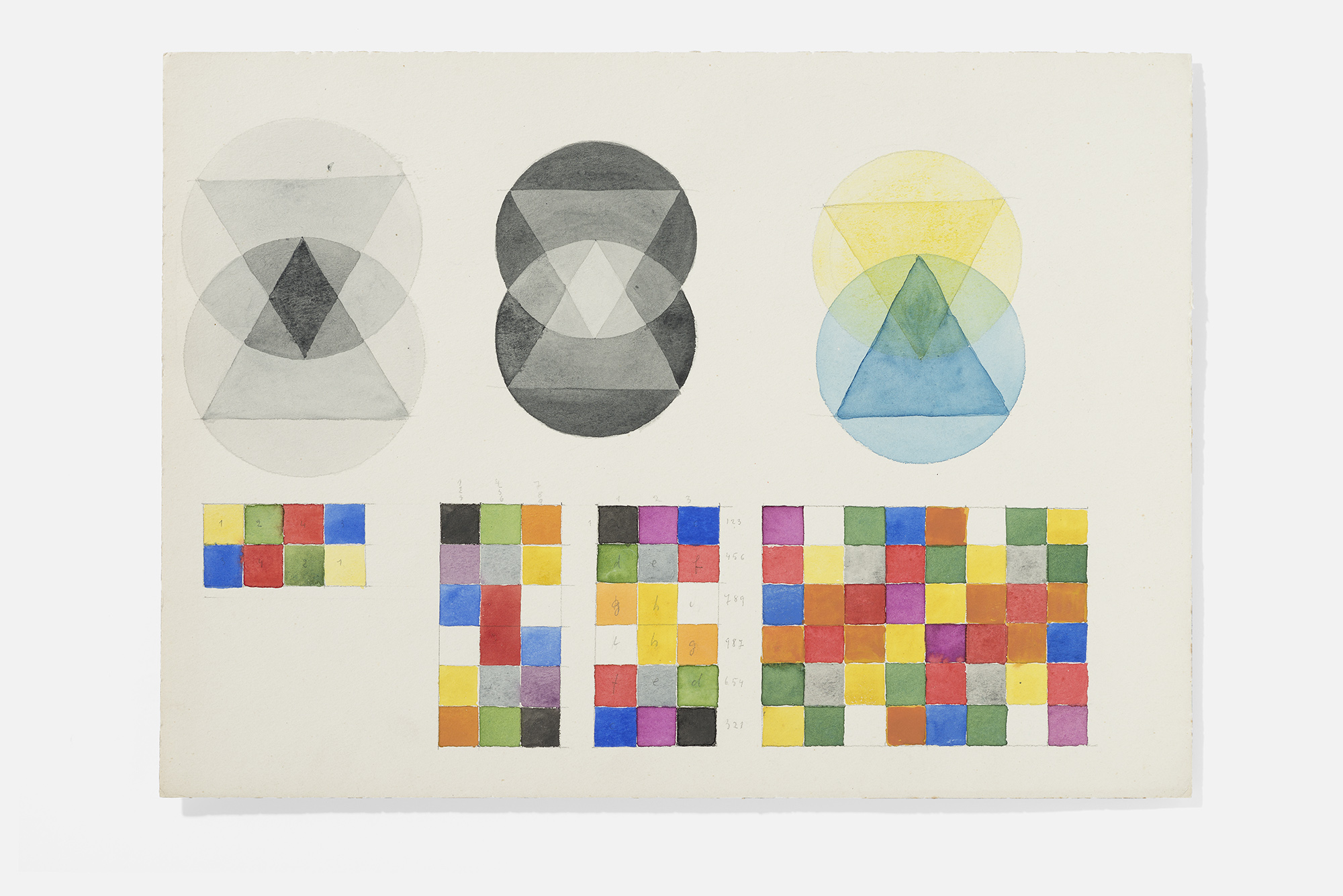 That concept is captured in one of the eight themes of the exhibit: “The Total Work of Art.” EAM Executive Director John McKinnon described it as a “holistic idea of what you can do to combine things of today’s technology with art.” McKinnon said today’s followers of the Bauhaus still practice this concept.

The “Art, Crafts, Technology” section of the exhibit featured objects that captured the Bauhaus belief that design should inspire the creation of objects that can be used and mass produced. Pieces include a yellow and red baby crib in the shape of a triangle, with two blue cylinders to rock the carriage. McKinnon said the crib is still made and sold today. 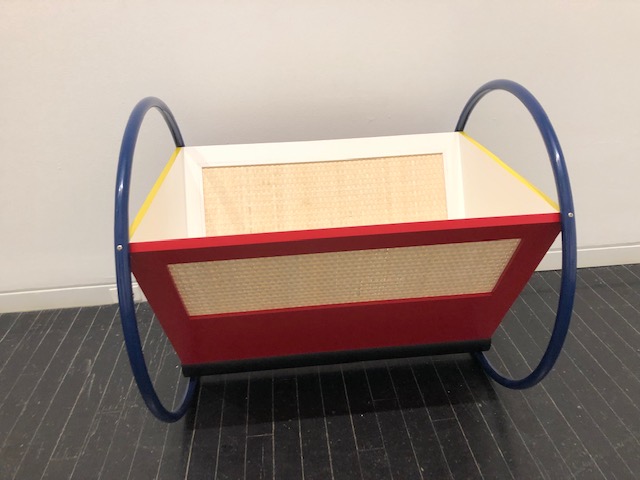 EAM seems a fitting venue since the museum is also the site of Ludwig Mies van der Rohe’s McCormick House. Before moving to Chicago in the late 1930s, Mies van der Rohe was the final director of the Bauhaus in Germany. The avant-garde school closed in 1933 because of the Nazi occupation. The McCormick House was designed in 1952 as a model for pre-fabricated suburban homes. Other sections of “The Whole World a Bauhaus” include paintings by Kandinsky and Laszlo Moholy-Nagy, and archival images of students of the Bauhaus.

“The Whole World A Bauhaus” runs through April 20 at the Elmhurst Art Museum.

Carrie Shepherd is a reporter for WBEZ. Follow her @cshepherd.