But one group of Chicago runners doesn’t let costs stop them from going the distance.

Runners with Back on My Feet, a nonprofit that organizes runs for the homeless, met outside a single-room-occupancy complex Wednesday morning on Chicago’s Near North Side. It was still dark as the group stretched in the parking lot and then took off on a three-mile training run.

Back on My Feet offers shoes and gear to anyone who sticks with a three-day running schedule for one week. It also covers entrance fees for races. But Phaedra Malatek, a runner who lives in the building, said members of the group face other hurdles. 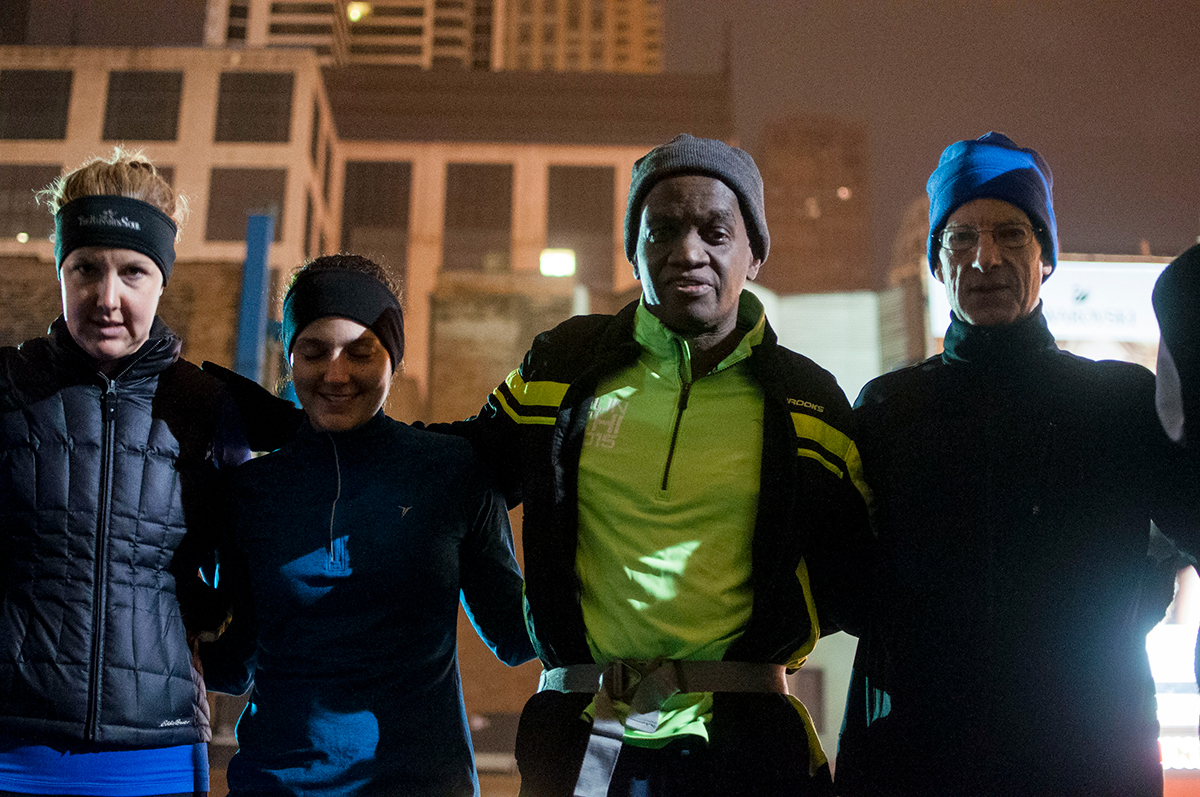 The biggest challenge is the nutritional demand of training, said Malatek, who has been running with Back on My Feet since 2015. She said runners in her building only have access to a fridge, microwave and a sink.

“There are a couple people on the team who were very aware that my biggest challenge for the marathon would be a nutritional one,” Malatek said. “And they did everything they could to make sure I met those nutritional goals.”

Some dropped off food, others took the runners out to breakfast after long runs.

Another problem, Malatek said, is limited access to ice for injuries.

But when it comes to weather, the ice and cold aren’t as big of a problem as the heat. Without air conditioning, there’s no way to cool down after a long run, she said.

And yet, Malatek is about to compete in her third half-marathon since she started training with Back on My Feet just over a year ago. She also finished the Chicago Marathon last October. 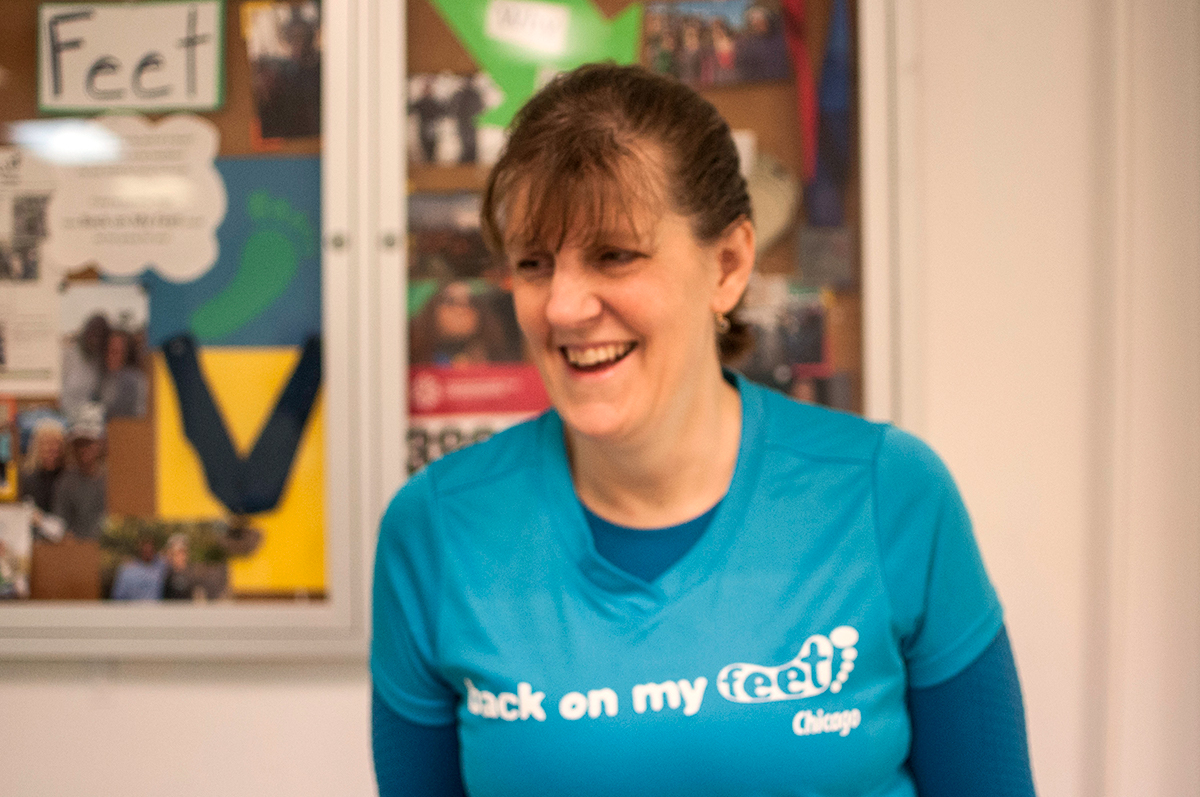 The program offers employment assistance for those that stick with it for a month — Malatek said she now works at a department store downtown — but most of the team said that’s not what motivates them.

“I began to see ... life is not over, set your goals, work toward them, one step at a time,” said Wahid Rashad, one of Back on My Feet’s first members. “Those are fundamental things you carry into other aspects of your life.”

It makes “the impossible possible,” said runner M. Defrisco. She said she is currently studying psychology and plans to transfer after getting her Associates Degree.

“I was euphoric when I finished the Chicago Marathon, because I never believed I could do it,” she said. “Now I’m applying to Ivy League colleges just because, what the hell? Maybe it could happen.” 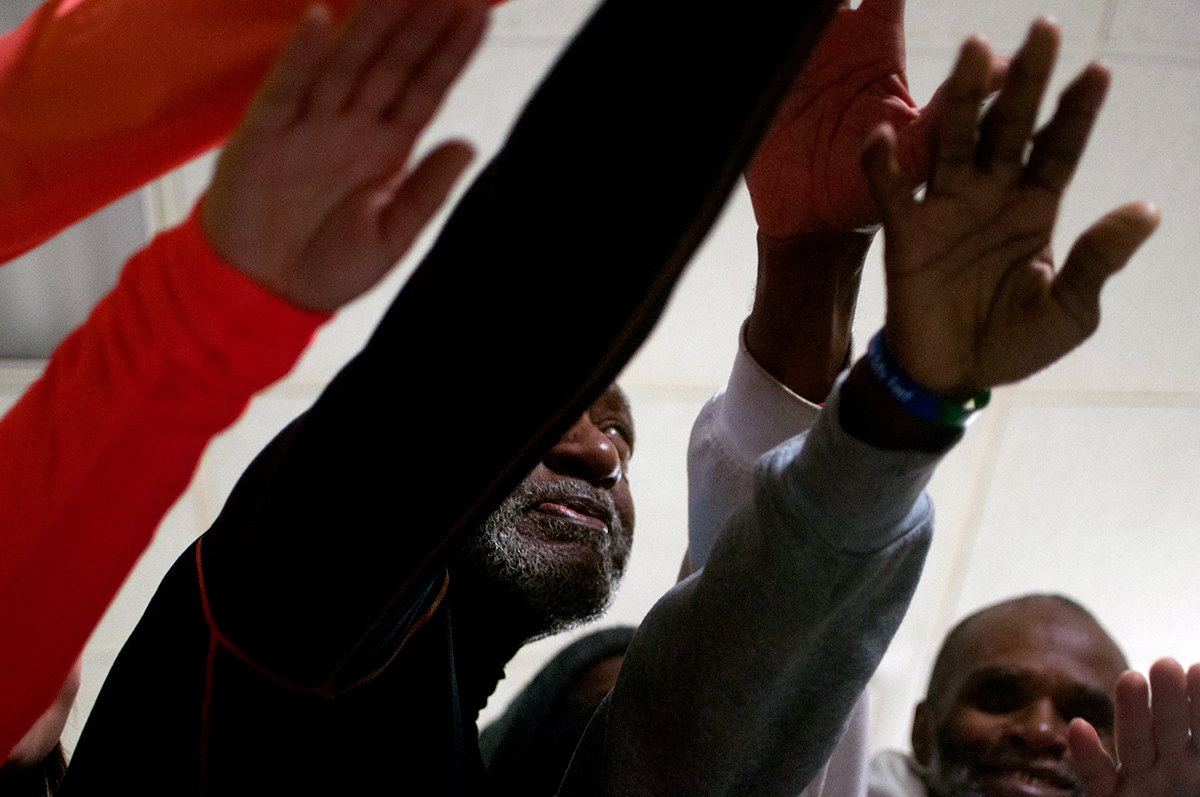