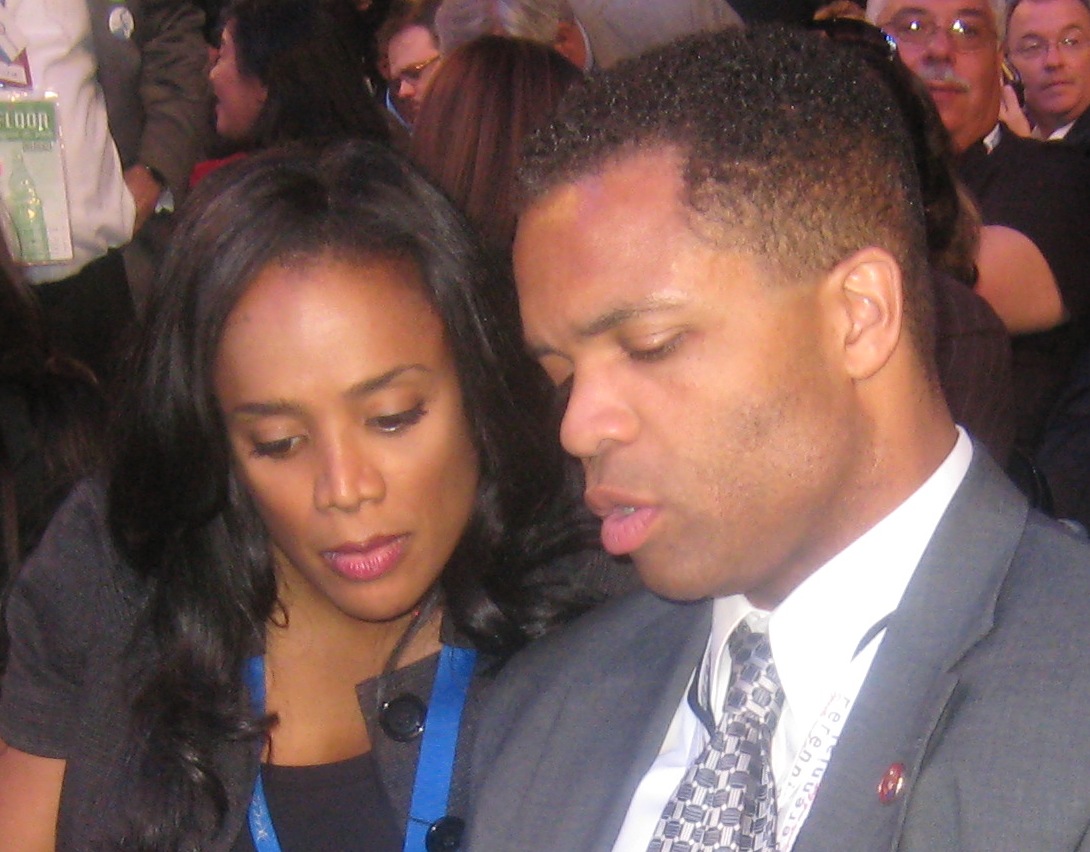 STORM WARNING. As a fresh round of winter weather menaces Chicago and points east, airlines are offering flexible rebooking waivers to passengers for the next few days, USA Today reports.

CTA UPGRADES. The Chicago Transit Authority's planning to buy up to 846 new rail cars for up to $2 billion. And the plan includes a request for new seating designs, which could improve on the widely criticized "scoop seat" benches in the batch of cars the CTA's deploying this year.
* The increase in the CTA's one-day fare hurts the poor (NBC Chicago's Carol Marin and Don Moseley).

TESTS PROTESTED. Chicago parents -- inspired by Seattle teachers' boycott of a standardized test -- are demanding Chicago schools cut their reliance on tests and reveal just how much the 22 tests the district administers now cost.

'WE DON'T MIND YOU KNOWING ABOUT SHIT WE DO ONCE WE DON'T DO IT ANY MORE.' On "The Daily Show," Jon Stewart mocks President Obama over drone attack policy secrecy.
* Journ prof: U.S. news organizations' failure to reveal drone base location in Saudi Arabia was "shameful" and "craven."

'CONGRESS IS FULL OF COWARDS.' And that, Salon's John Tierney says, is what's behind the U.S. Postal Service's meltdown.
* Netflix's DVD business could benefit from elimination of Saturday mail.
* How to lower your cable TV bill: A phone call every six months.

IF WE RUIN THIS PLANET, REPLACEMENTS MAY BE SURPRISINGLY NEAR. New findings from the Kepler space telescope suggest billions of Earth-like planets may be as close as 13 light years -- "practically next door," an astronomer tells The Huffington Post.
* Possible "comet of the century" -- to pass the sun in November -- photographed by NASA probe.

ANNOUNCEMENTS.
* News quiz tomorrow. Don't be late.
* Get this blog by email. Sign up here.