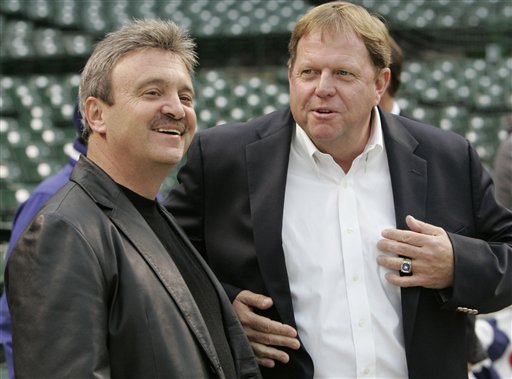 It was big off-the-field news when the L.A. Dodgers were sold for over $2 billion to the Guggenheim Baseball Management Group, led by NBA legend Magic Johnson, earlier this month. Since then, the spotlight has been on the former basketball great and his partners, former NBA and MLB executive Stan Kasten and Chicago billionaire Mark Walter.

But behind the scenes, the new owners are enjoying the fruits of Ned Colletti’s labor. The general manager has the team on top of the NL West: Last season, Dodgers pitcher Clayton Kershaw won the NL Cy Young Award and teammate Matt Kemp was runner up for the MVP honor.

Colletti is a Chicago native who grew up with a love for baseball. I spoke to him recently about his incredible journey, starting with humble beginnings.

Standing on the grass of Wrigley Field during a recent Chicago visit, Colletti said he believes the present Cubs ownership has done a great job with subtle changes from the additional seats and new scoreboard. He recalled the first time he set foot in the classic ballpark: 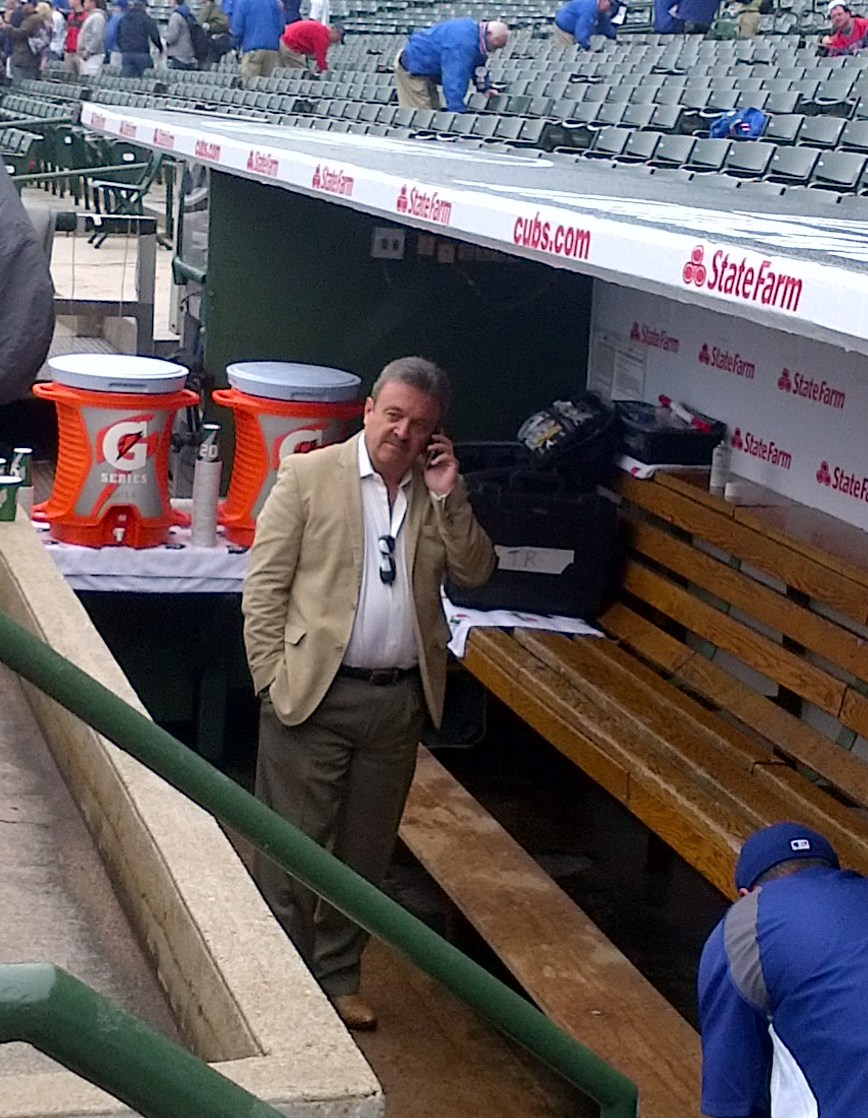 Looking at baseball today, Colletti said the salaries – and the players – are bigger than they were during his days working for the North Siders. He recalled Cubs first baseman Bill Bucker was the 1980 NL batting champ and only earned $400,000 that year; now the minimum salary is $480,000. Colletti believes that baseball has returned to pitching and defense after the enhanced home-run era.

Circling back to his roots, Colletti talked about the unusual connection he made with Cubs icon Ron Santo, who will posthumously enter the Hall of Fame in July.

The short visit to Chicago with the Dodgers allowed Colletti a chance to see his mother, sons and other family members. At Wrigley Field, owners Kasten and Walter made their first public appearance as Colletti's new bosses. After years of turmoil under the Frank McCourt ownership, Colletti knows the team finally has financially stability, evident when the price tag for the Dodgers was twice what the Ricketts family paid for the Cubs just a few years ago.