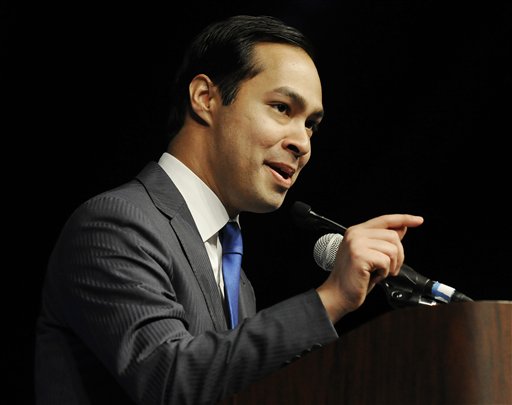 When the Democrats kick off their convention Tuesday in Charlotte, it will be, among other things, a naked attempt to hold on to North Carolina in the electoral college. The prize is 15 electoral votes which, in a close election, can make or break a candidate’s quest.

Just to give you a sense of how difficult that might be, consider that in 2008 President Barack Obama won here by 0.3 percent margin of victory -- only about 14,000 votes.

Now consider that Bill Clinton, son of the south and keynoter at this week’s convention, was never able to claim victory in North Carolina. In fact, the last Democrat to come out ahead in the presidential sweepstakes here was that other southerner, Jimmy Carter -- and only the first time around, in 1976.

So what will it take for Obama to win here? Believe it or not, Obama’s best bet is to appeal directly to North Carolina’s Latinos and to hope that, working in tandem with African-Americans, they can provide a heavy block against the GOP, whose candidates are currently ahead in the governor’s race (Pat McCory leads Walter Dalton  by about 7 points) and dead even with the Democrat in the senate. Any movement in either of those races could affect the top of the state ticket.

North Carolina is about as toss-up as a state gets, and though the numbers suggest the future belongs to the Democrats, this election is just two months away. It’s absolutely anybody’s game.

This is the first in an occasional series. In the next few weeks, ’ll be looking at how Latinos -- the so-called swing vote in this year’s presidential election -- play in each of the states where the race is within a few percentage points.