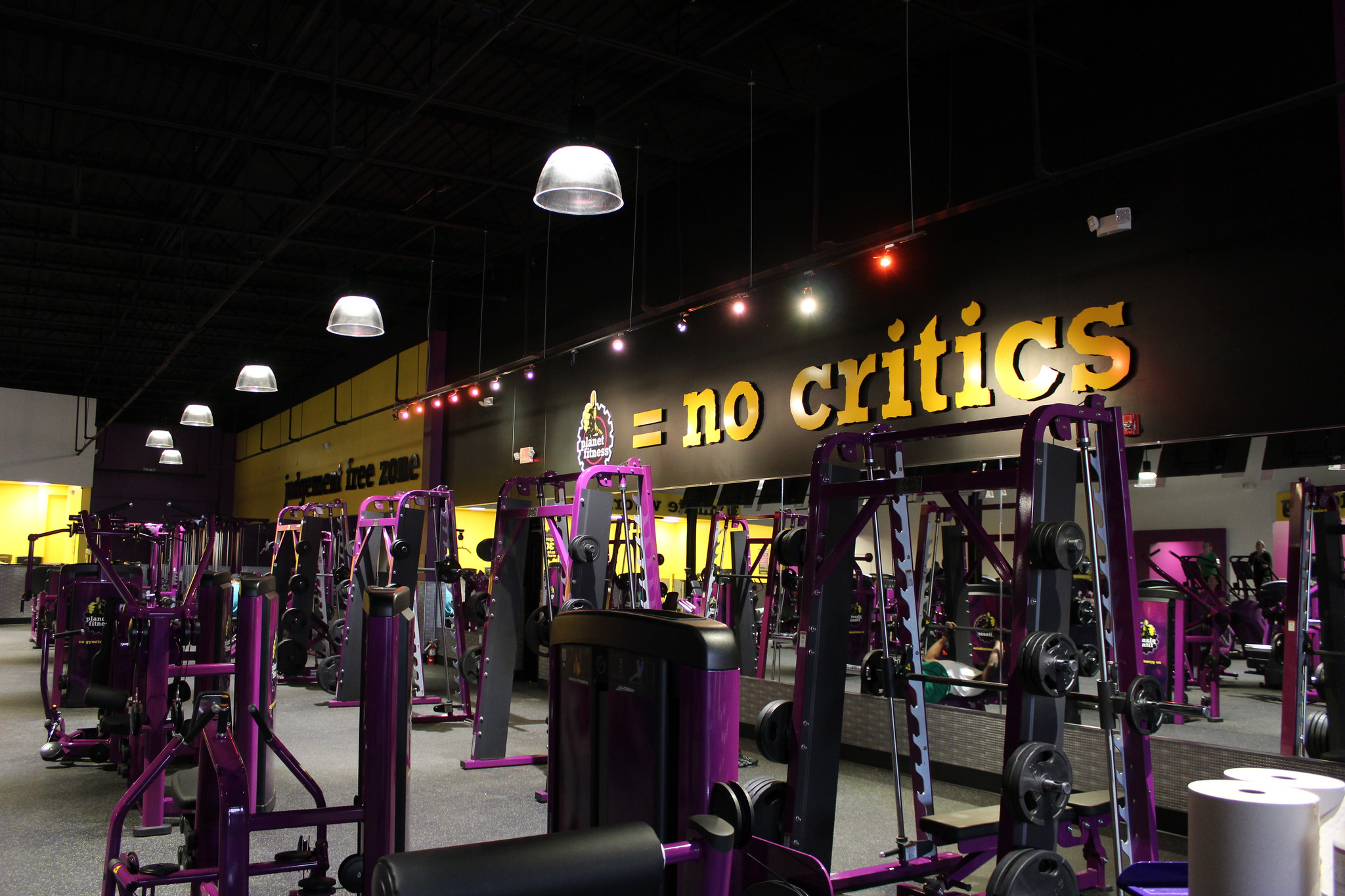 The gym chain Planet Fitness has found itself in the middle of a national debate over how to accommodate transgender people in single-sex spaces like bathrooms and locker rooms.

Earlier this year, Yvette Cormier complained to her gym in Midland, Michigan, after seeing a transgender woman in the women’s locker room. Cormier took it upon herself to “warn” other customers of the transgender-friendly policy. The gym canceled her membership, and now she’s suing.

On Monday, we heard from two professors who framed the issue as a new frontier for civil rights. But others say it’s an entirely different issue and that transgender-friendly locker room policies are risky and misguided.

Here & Now's Jeremy Hobson speaks with David Kallman, an attorney whose firm is representing Cormier in her lawsuit against Planet Fitness.

“The case is simply about the expectation of privacy that all people have in bathrooms, in locker rooms, and men’s rooms and women’s rooms. And essentially this case involves Planet Fitness, which has an unwritten policy that we believe creates a hostile sexual environment for women and children and it’s essentially putting political correctness above common sense and common decency, so that’s what the case is about. The lawsuit itself involves, like you say, invasion of privacy counts, breach of contract because there was no notification prior to our client signing up that this was their policy, and various violations under our state’s civil rights law.”

Does a person have a right to define whether they are a man or woman and then use the locker room that corresponds with this?

“That’s a great question because I think that’s a misconception about what this lawsuit’s about. We’re not attacking transgender people. We’re not saying they don’t have the right to self-identify however they want. I mean, I may disagree with it or whatever, but that’s not the issue. The issue here is where now it’s bleeding over into other areas of privacy and other rights that other folks have and the expectation that that has to be accepted in all circumstances. And I think, again, that there are lines that society can draw, and there’s lines of common sense and common decency that, for example, biological men should not be allowed to undress and shower with women and 13-year-old girls – which would be the Planet Fitness situation – and impose their self-identification on other people. They’re the ones doing the imposing here. So this is not an attack on that person, you know, that they don’t have the right to make that choice for themselves. They can obviously choose to live their life how they see best, you know, what’s best for them.”

“Well, I don’t think the comparison is valid at all. A disabled person is disabled, they’re not transitioning to anything. An African-American is African-American, they’re not transitioning to anything. And so what we have here is a situation where it’s a biological man, OK, who’s saying ‘I have the right to impose myself on you in a women’s locker room.’ That is not the same. You’re not comparing apples to apples… They may see themselves as a woman, but other people don’t at that point. And again, you know, you’re asking individuals – this type of argument is so ripe for abuse. How are you going to determine if somebody is sincere in what they’re doing at this point, or that they’re actually on this journey or road to transition? How do you do that? I mean, this is so ripe for abuse, for somebody to just come in and say ‘Oh, I’m transitioning. I feel like I’m a transgender person. I’m gonna go in, use the women’s locker room.’ And then bad things happen. This is possible under these kinds of policies, in fact, I’m sure will happen. And I’m not saying that about the person who’s transgender, who’s legitimately on that road, OK? I’m talking about these policies are ripe for abuse by other people with more nefarious intentions.” 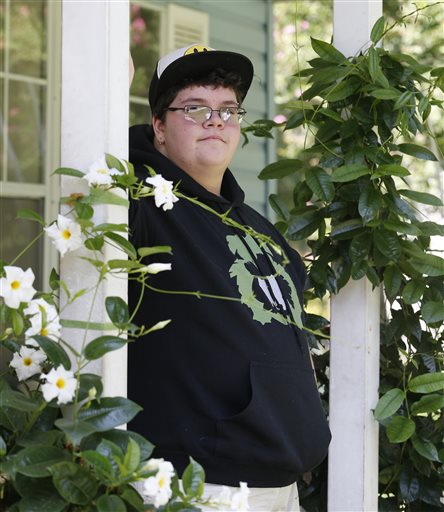 What if a person transitioning from male to female doesn’t feel comfortable in the men’s locker room?

“Well, and lots of other people don’t feel comfortable the other way. So we’re talking about here – we’re trying to accommodate these differences here, OK, and do it in a way that it’s not subjecting other people to unwanted situations that they don’t want to be in these locker rooms and showers. But back to your question, you know, is there some way to maybe have, you know, for lack of a better term, separate but equal. I mean I think that’s always been shot down, and if you’re talking in civil rights issues. But to have a locker room where maybe there’s individual stalls or lockers with a shower or something that does not subject other people from either side to anyone being offended by them being present or that sort of thing. I mean, there may be some ways to do that. But the bottom line here is, I don’t think the vast majority of people in America believe that it’s appropriate for a women’s locker room for a man, who is a man biologically, to simply be able to say ‘I’m transitioning and I get to come into this locker room and you have to put up with it.’ You know, call me old fashioned, you can say whatever. I don’t think America as a whole is anywhere near that, and I don’t think that imposing their moral viewpoint on the rest of us is appropriate either. So I’m open to discussions of having some way to accommodate. I think that’s a legitimate rational discussion, but that’s where we’re at.”

“She wasn’t running around yelling, screaming, harassing people, that sort of thing. She was simply – in the conversations that people have at gyms and talking with people that they know there – was letting other women know, who had no idea that this was Plant Fitness’s policy, letting them know that they were allowing biological men into the women’s locker room and that they should be aware of that. That’s all she was doing was letting people know that. And if this is a policy that Planet Fitness is so proud of and that they feel is appropriate, why would they be concerned that she’s letting the patrons of Planet Fitness know about the policy? I mean, why does that bother them? I would think they would welcome that.”