The number of confirmed cases of Legionnaires' disease at California's San Quentin prison is holding steady at six, one of three outbreaks of Legionnaires' around the country that have sickened dozens and killed 20.

Another 95 San Quentin inmates are under observation because of respiratory illness, state officials said, but they have not been diagnosed with Legionnaires' disease. The inmates are being treated at San Quentin's medical unit.

Administrators at the Marin County prison are restoring some services that had been suspended, including preparation of hot meals. Inmates had been receiving boxed meals for the past several days. Last Friday, officials confirmed the first case of Legionnaires' disease at the prison. The number of cases had grown to six by Sunday.

In New York City, health officials announced Wednesday that they had detected Legionnaires' bacteria in the water in one building in the Melroses Houses complex in the South Bronx, where four people have fallen ill. Other buildings there are being tested. Since July there have been 124 cases of Legionnaires' disease at various locations the South Bronx; 12 people have died.

And in Quincy, Ill., the death toll from a Legionnaires' outbreak has risen to eight, health state officials reported Wednesday. Forty-one people have been diagnosed. Earlier cases were associated with a state veterans home there, but four new cases, including one death, are not, authorities said.

Here's what you need to know about the disease: 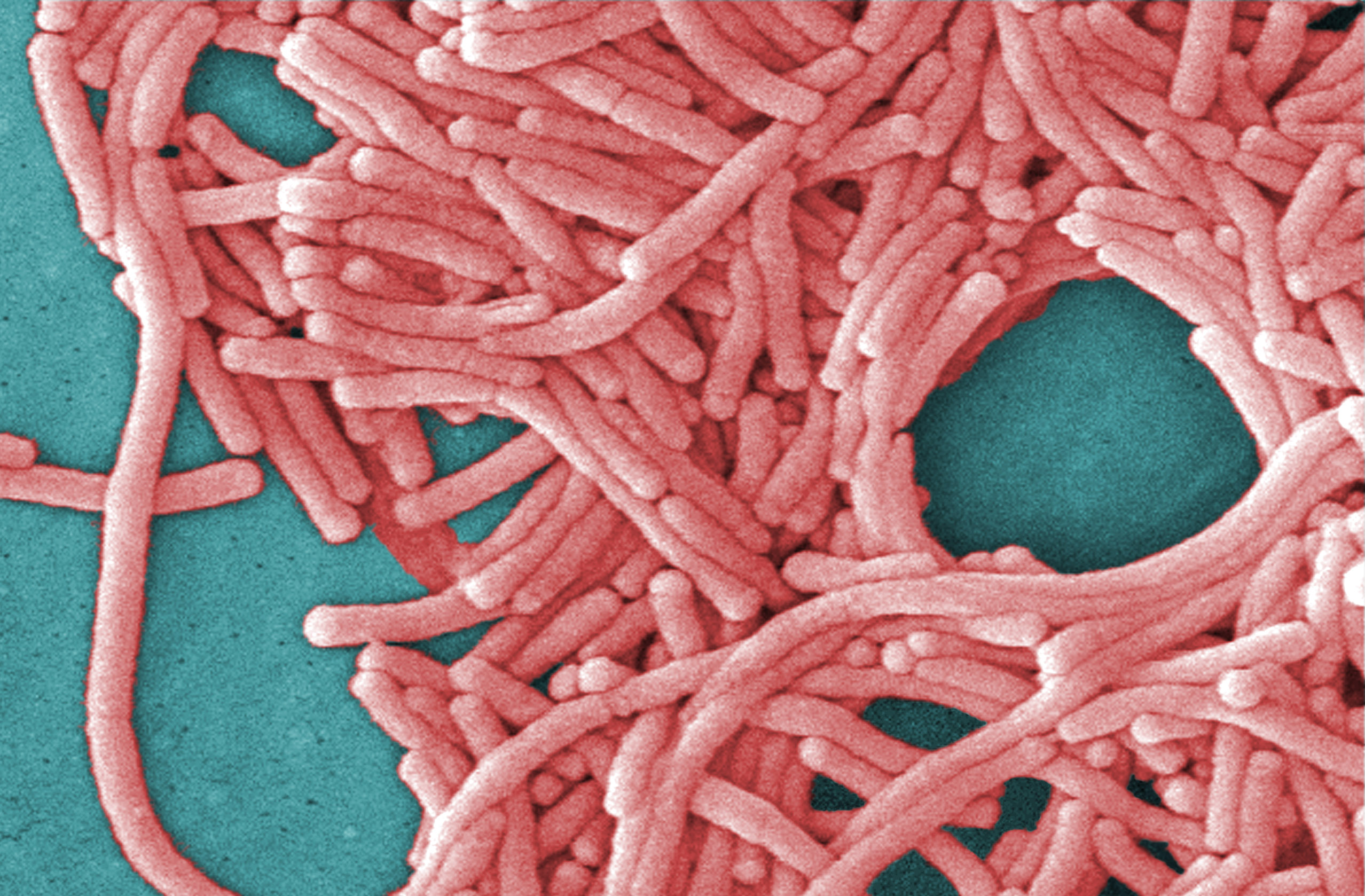 What Is Legionnaires' Disease?

Legionnaires' disease is a type of pneumonia caused by the Legionella bacteria. It is not spread person-to-person. Instead, it is present in water, especially warm water, and is carried by steam and mist. San Quentin officials had shut down many plumbing systems, and suspended cooking — because steam from cooking could carry the bacteria and infect people.

According to the Centers for Disease Control, the bacteria are "one of the most frequent causes of waterborne disease among humans in the United States."

Who Is At Risk?

The CDC says that 8,000 to 18,000 people are hospitalized in the U.S. every year with Legionnaires' disease. (By comparison, far more people are sickened every year by the more-common pneumococcal pneumonia; it affects 900,000 people.)

Those most at risk of becoming seriously ill are:

How Is It Treated?

While Legionnaires' can be fatal, it is generally successfully treated with commonly available antibiotics.

Can It Be Prevented?

Since the Legionella bacteria are waterborne, everything from water storage towers to plumbing to hot tubs needs to be properly disinfected. Samples have been collected at San Quentin, officials say, but the source of the contamination has not yet been identified. Lab tests on those samples take about two weeks to process. In the meantime, officials are hopeful that cutting off water supplies at San Quentin stopped the outbreak.

"We believe the transmission of the organism was stopped last week," Tharratt said. 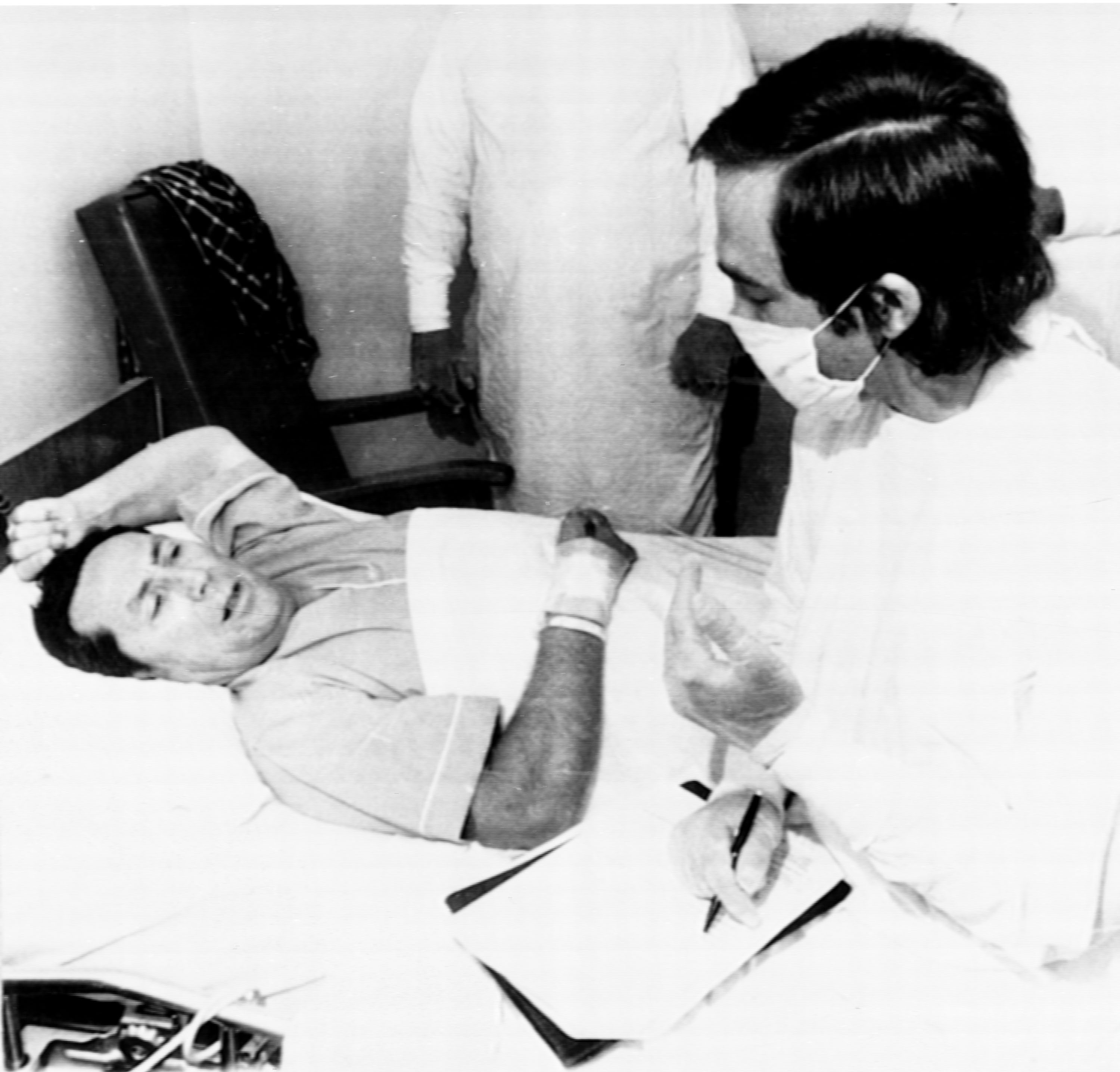 Why Is It Called Legionnaires'?

In 1976, 2,000 members of the American Legion were gathered for a big conference in Philadelphia. Many became sick with a mysterious respiratory illness. The outbreak launched a massive public health investigation, which resulted in identification of a new family of bacteria.

(On a historical note, in the early 1980s, those fighting for a similar public health response to another mysterious disease — one that was striking gay men — were sorely disappointed. As early as 1982, there were already significantly more deaths from what came to be called AIDS than had died in the 1976 Legionnaires' outbreak.)

Where Else Have Legionnaires' Outbreaks Happened Recently?

As noted, Legionnaires' disease is a fairly common illness. The Associated Press noted these outbreaks around the country this summer, in addition to the Illinois and New York outbreaks: