Skip to main content
Chicago police are hoping a composite sketch of a toddler will help them identify the child whose dismembered remains were found in Chicago’s Garfield Park Lagoon last weekend.
Speaking to reporters about the case Thursday, Police Supt. Garry McCarthy said he’s seen a lot in his 35 years of policing.
“The circumstances that some people find themselves falling into, whether it’s narcotics-related or psychiatric or whatever the case might be, sometimes you just can’t even imagine what they are capable of,” said McCarthy. “I honestly believe what we’re going to find is somebody who panicked and didn’t know what to do with the child who may or may not have been murdered or may have just passed by an accident or whatever the case might be.” 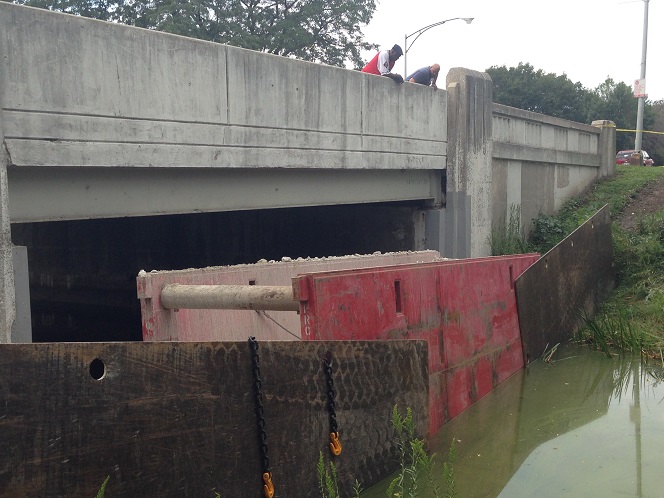 McCarthy says police don’t have any reports of missing children that fit the circumstances of this case. He says police are hoping the composite sketch results in members of the public calling in leads to the police department.
McCarthy says they are also trying to identify the child through DNA.
“We don’t expect that the child’s DNA is going to be on file. But what we may find is a familial relationship that could help us in some sort of identification,” McCarthy said.
Police are asking that anyone with information about the child’s identity call the Area North Detective Office at 312-744-8261.
Robert Wildeboer is a WBEZ criminal and legal affairs reporter. Follow him at @robertwildeboer.