About 3,300 patients with state-issued ID cards will be able to legally buy medical marijuana for the first time on Monday in Illinois.

Only eight dispensaries have been approved to sell, and even fewer cultivation centers will be delivering the product to those shops. But the state claims that by the end of the year, 20 to 25 dispensaries could be online.

PharmaCannis has licenses for four dispensaries and two cultivation centers. Its facility in Hillcrest, about 85 miles west of Chicago, is set back off the main road, among miles of cornfields.

John Leja is co-Chief Executive Officer of PharmaCannis. He said they’re close to making their first marijuana harvest, but their crop won’t be among the first batch.

“I think we’re in the final mode of testing the system and turning things on,” Leja said.

While the company finishes up the office space of its cultivation center, Leja said plants are growing tall in its greenhouse, already in operation.

“So within there we have plants that are being cloned in order to propagate up to sufficient quantities for reproduction,” he said.

After marijuana is harvested and dried, a state-approved, independent lab will inspect and sign off on the product. From there, the cultivation center will package and label the product and ship it out to dispensaries for sale -- using two employees certified to transport and following required tracking regulations.

“Given where the state is at with patient counts, we don’t want to have excess capacity or inventory on hand,” he said. 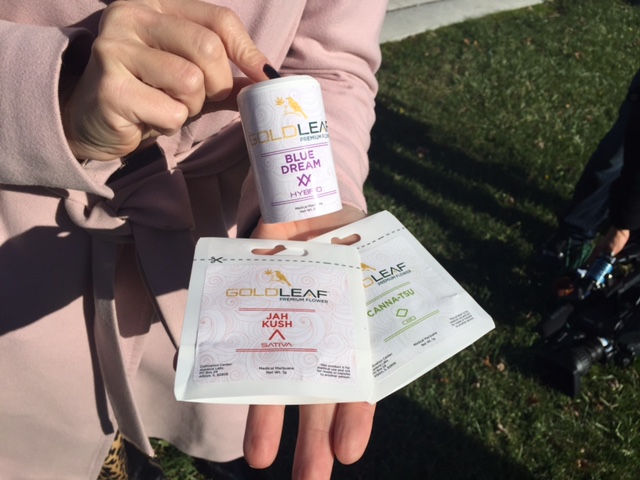 That’s true for a number of growers in the state: At last count, about 3,300 patients had received their medical cannabis ID cards. While that’s way below initial estimates, Illinois already has thousands more patients than its Midwest medical marijuana neighbor.

Jennifer Brooks is a reporter for the Minneapolis Star Tribune. She said if folks think the restrictions for Illinois' are tight, they should take a look at Minnesota.

“What I should have been paying attention to was that there only three patients waiting to get in at that time,” said Brooks, recalling the opening of the first dispensary in Minnesota this summer.

Minnesota’s program is so restrictive that only about 660 patients are approved to buy marijuana, out of an estimated 5,000 patients. Only three dispensaries have been green-lit to open their doors -- but Minnesota law allows for eight facilities.

“Neither of these companies has been able to turn a profit at pot, which everyone would’ve thought was impossible,” Brooks explained.

Quite the contrast to Colorado, where legal pot is projected to be a $1 billion industry by 2016. Right now, only nine illnesses are approved for Minnesota. Brooks said stakeholders in Minnesota hope the state will loosen its leash, and that more patients will enroll because, she explained anecdotally, it’s brought physical relief and peace of mind to those who are buying bud. 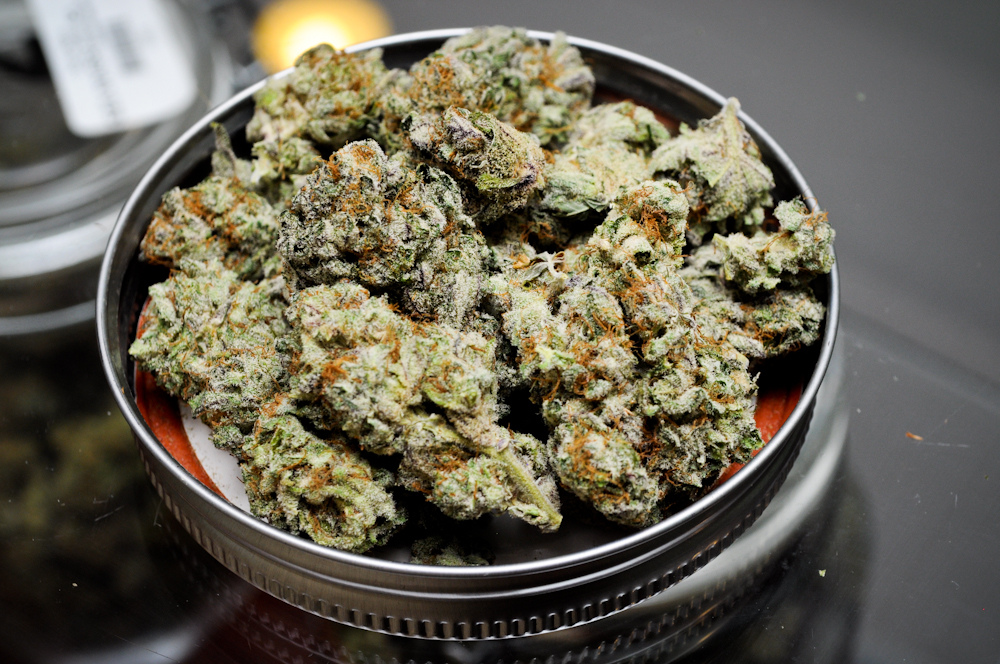 In Illinois patients are limited to buying two-and-a-half ounces of dry marijuana bud in a 14-day period. But Leja said the state still has to work out what that means for products like oils and edibles.

“These are all new questions. They seem, not that they’re so hard, but I think people have to make decisions as they see what the landscape looks like,” he said.

Leja and his team are putting the final touches on their dispensary in Evanston, the last of their four stores. Once it’s up and running, product will be securely delivered to the facility. Only patients or caregivers with marijuana ID cards will be allowed to enter.

What those patients will pay is still unknown, but wholesale prices are expected to range from $3,000 to $4,500 per pound.

It could be weeks, or even months, before there’s a more accurate picture of Illinois’ budding marijuana market.

The state’s pilot program was implemented in 2014, but dispensaries haven’t been able to put out their product until now. And the program is set to sunset at the end of 2017.

Clarification: In an earlier version of this story, WBEZ reported eight dispensaries were ready to sell. Eight have been approved by the state to sell but only five opened Monday.

Susie An is a WBEZ reporter. Follow her @soosieon.