In 1968, riots erupted on Chicago's West Side — seeing an explosion of rage, destruction, fires and looting — after the assassination of Martin Luther King Jr. The devastation and destruction of local stores and buildings stretched from roughly Damen on the east to Pulaski on the west.

Fifty years later, the West Side is still struggling to recover. But, there are those who see the neighborhood's potential, and see what their neighborhoods, including West Garfield Park and North Lawndale, can become in the future.

Morning Shift steps out of the studio and broadcasts live from Madison Street, where most of the riots took place, at Out of the Past Records. Here's who we spoke with there:

Charles and Marie Henderson, owners of Out of the Past Records 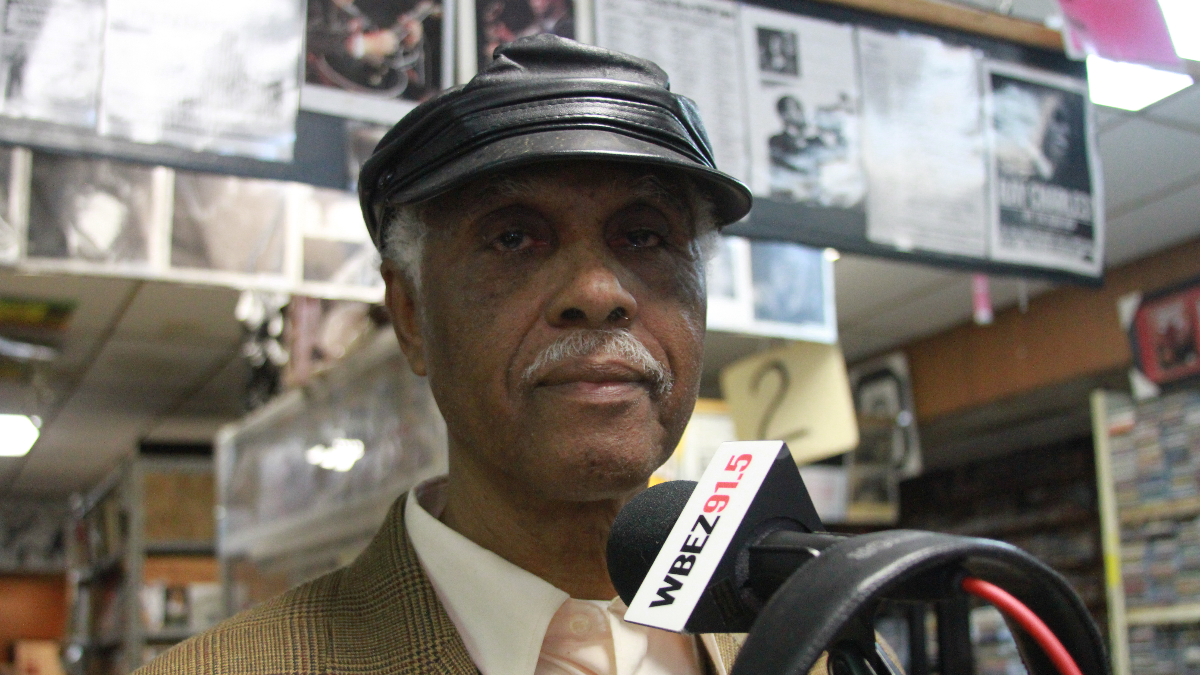 Mary Nelson, founder of Bethel New Life, a West Side organization that was founded in the years following the 1968 riots 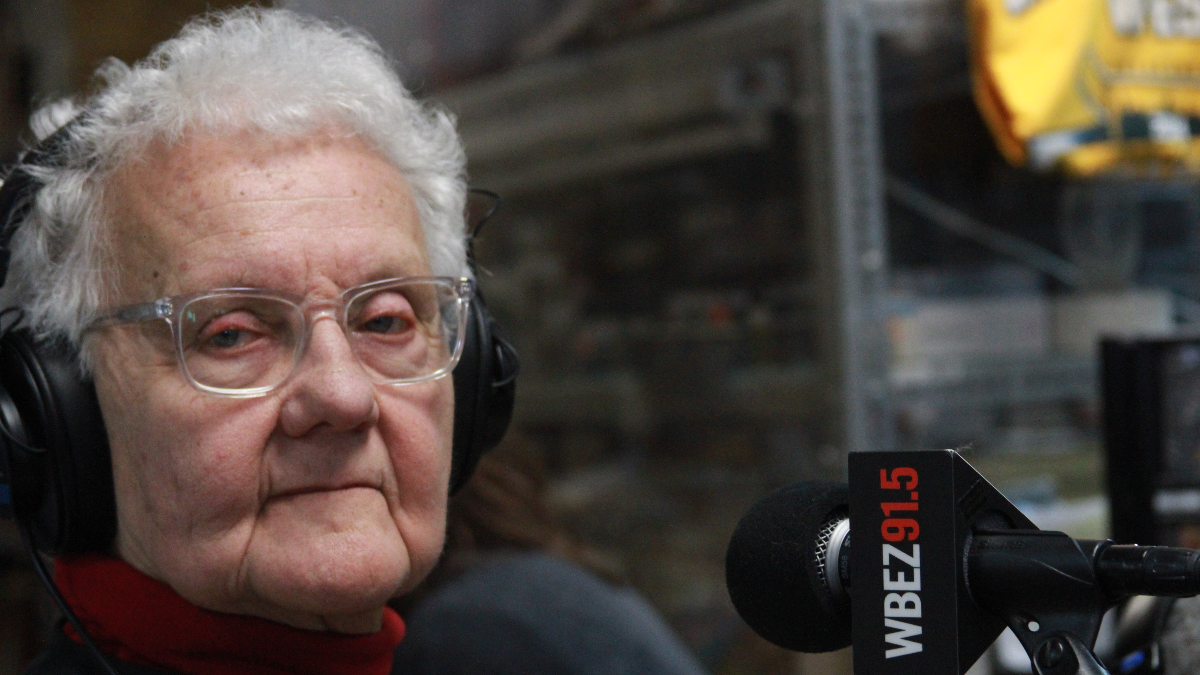 Richard Barnett, a longtime political organizer and activist with nearly 60 years of experience on the West Side 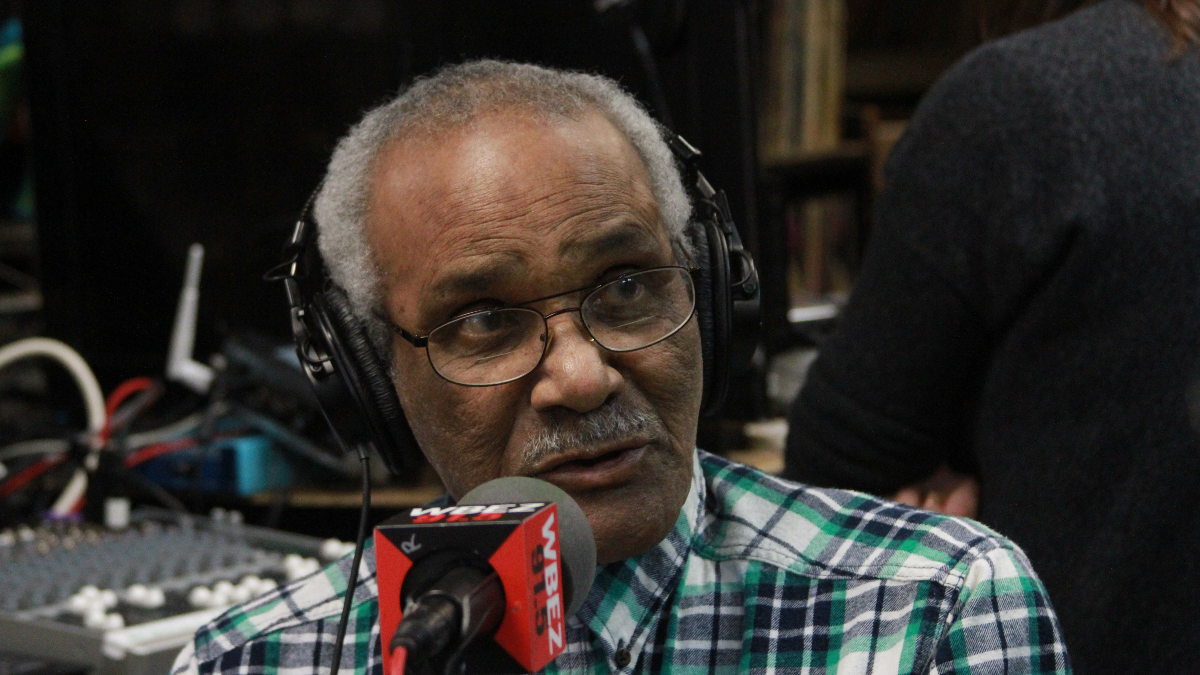 Whittney Smith, the director of development for the Lawndale Christian Development Corporation 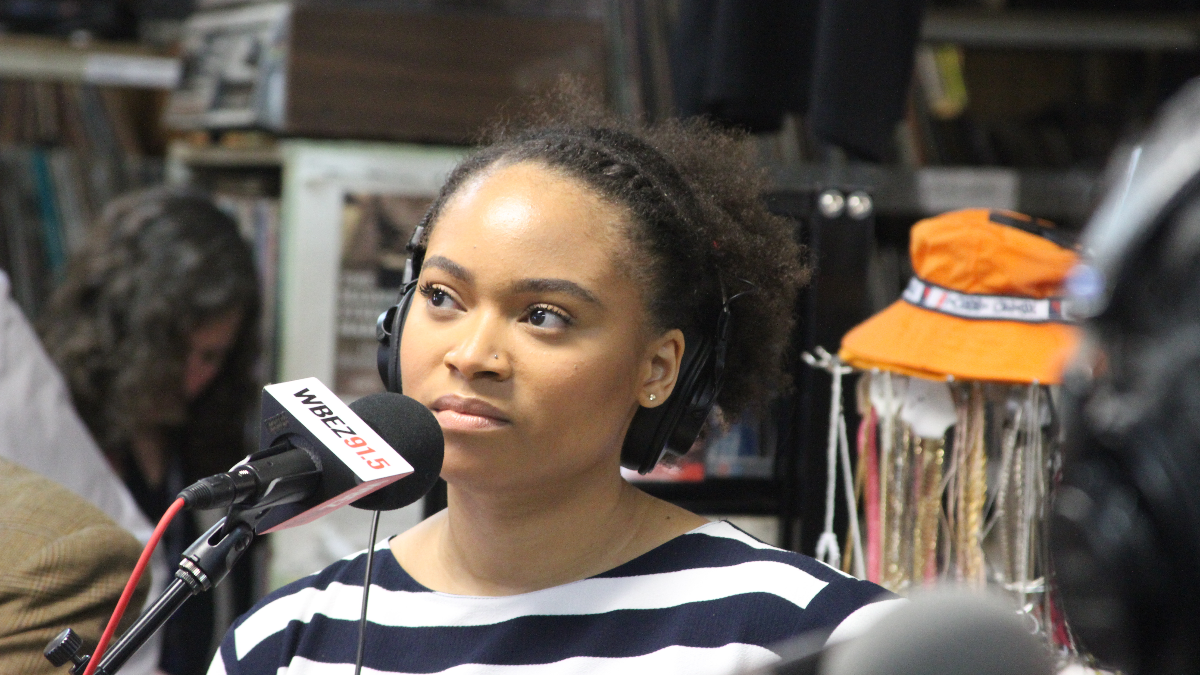 For more of our coverage on how 50 years ago, Dr. Martin Luther King Jr.’s assassination shook Chicago and ignited riots on the city's West Side, visit wbez.org/king