A 500-foot mural graffiti artist Keith Haring made in 1989 with hundreds of Chicago-area students is now on display at the Chicago Cultural Center.

The mural was created after the late Haring told Chicago high school teacher Irving Zucker he wanted to work with young people. Students from all over the city showed up to work alongside the internationally known artist.

Haring’s art is symbolic of the 1980s: thick, black outlines of figures, filled in with bright colors. He started the project by precisely painting the outlines of shapes, and instructed students to fill in each shape with one color. The project took about a week.

Haring died from complications of AIDS in 1990, less than a year after the project. Now, a section of the mural is on display at a gallery at the Chicago Cultural Center — right across from where it was first painted on Michigan Avenue. 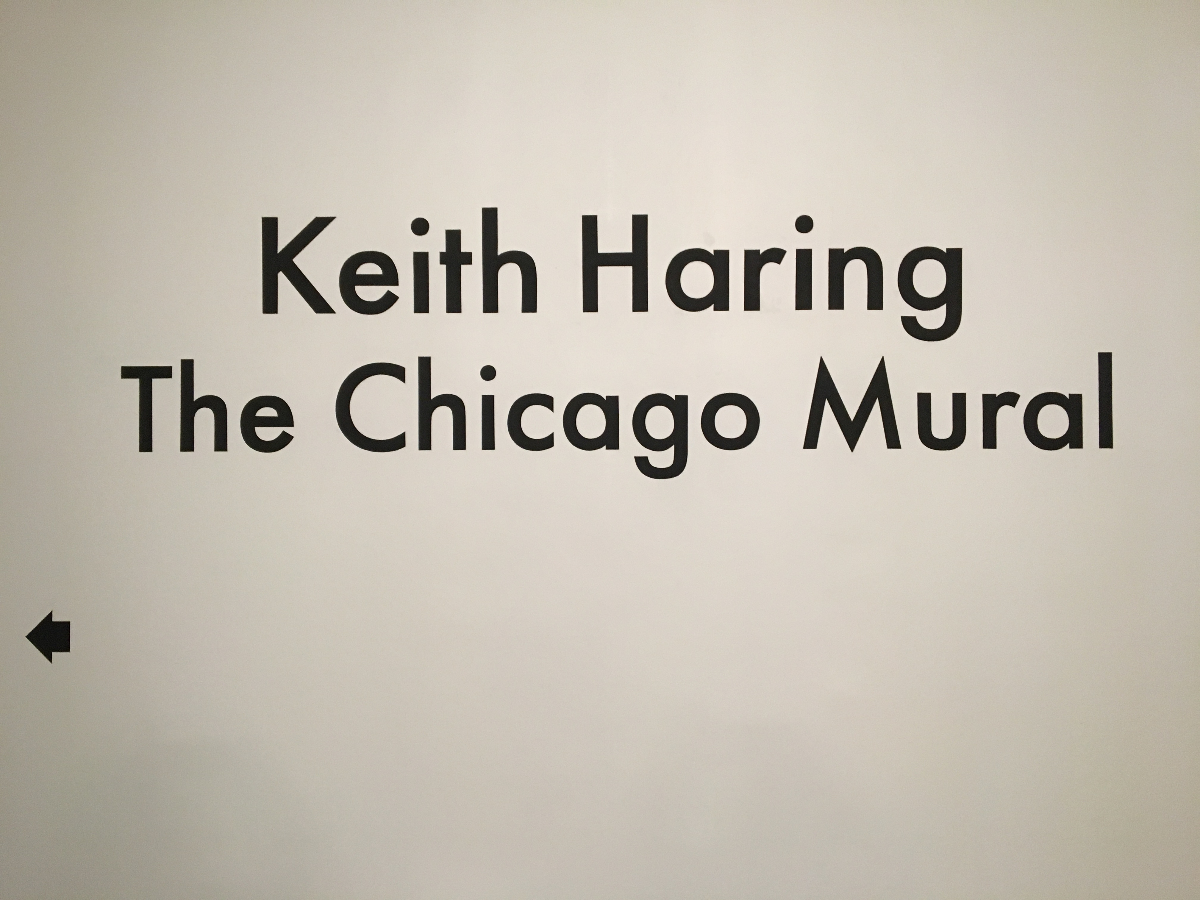 Nearly 30 years later, former students gathered at the Cultural Center to reflect on the project and said Haring showed them how art should be collaborative and accessible.

“He made it seem like my work was the best thing he’d ever seen, you know, he was just so supportive,” said Sandra Antongiorgi, one of the former students who worked on the mural. “And he was down to Earth, really cool.” 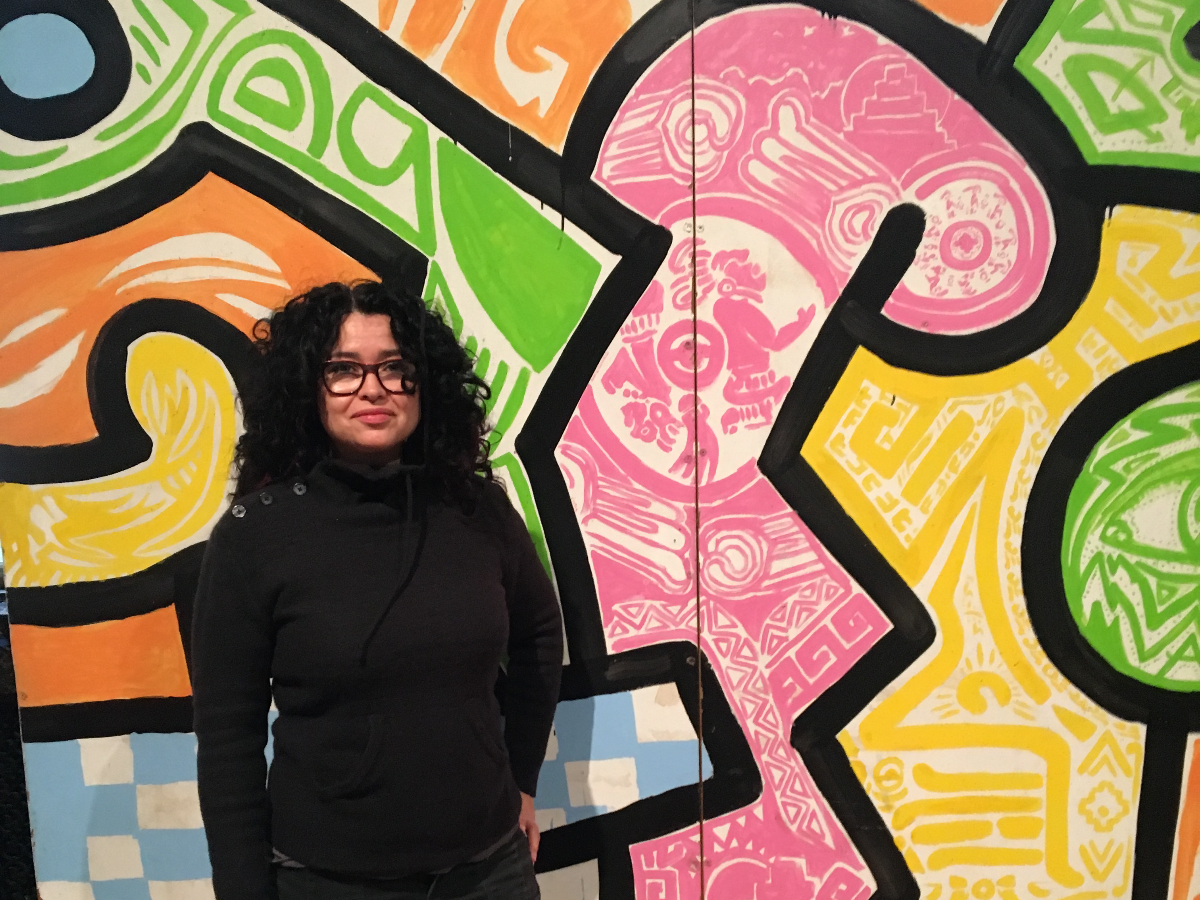 That experience helped him on his path to being a working artist and it still influences how he approaches art today, said muralist and former student Eddie Alvarado. 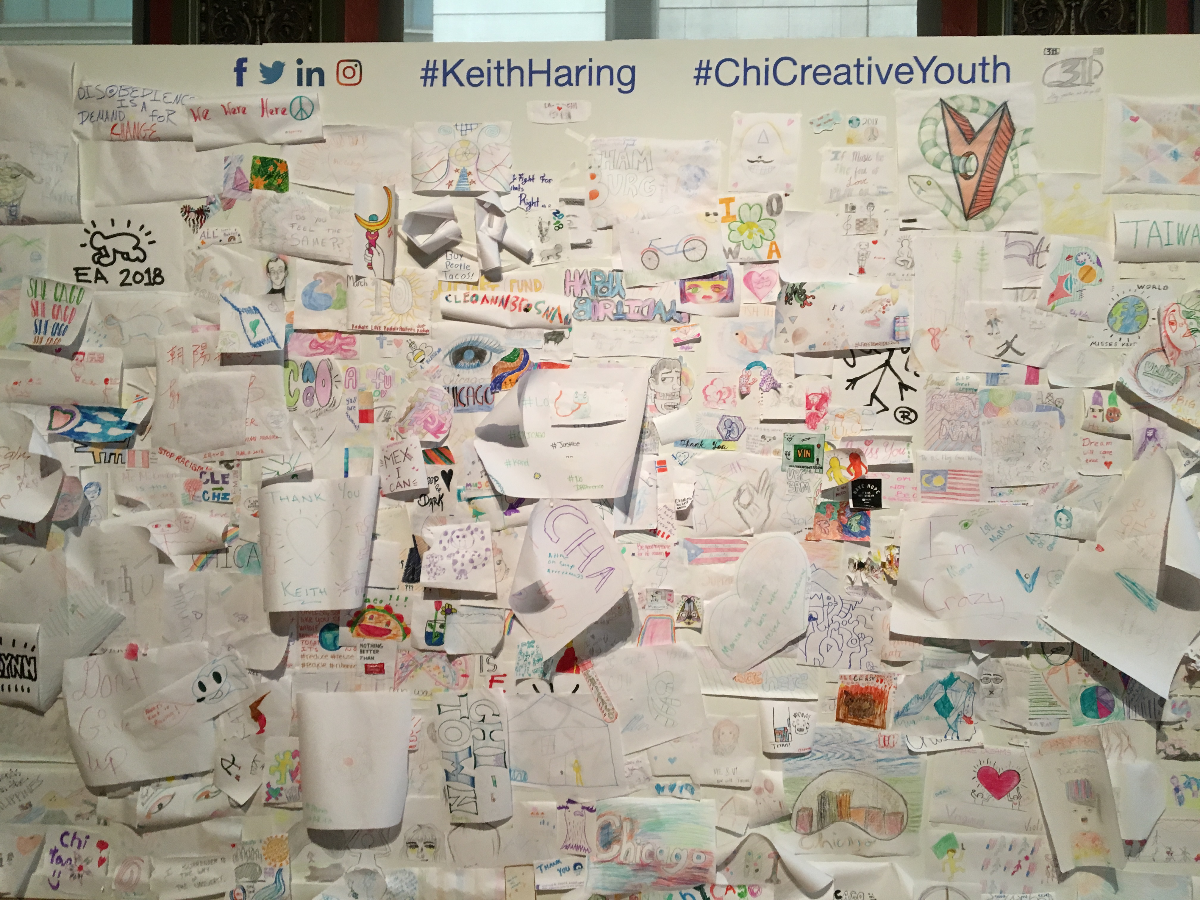 The Keith Haring mural is on display at the Chicago Cultural Center through September.