These days, almost every new movie, TV show, album or book feels so anticipated and pre-packaged that we’re already tired of it by the time it’s released. This makes it especially thrilling when something dazzling just appears like that alien spaceship in Arrival, startling even those whose business it is be in the know.

That’s what happened with My Favorite Thing Is Monsters, a new graphic novel just out from Fantagraphic Books. The first of two volumes — the second comes out this fall — it’s the brainchild of a 55-year-old Chicago illustrator Emil Ferris.

Until she sent off the manuscript, nobody in the comics world had ever heard of her — I certainly hadn’t — but this extraordinary book has instantly rocketed Ferris into the graphic novel elite alongside Art Spiegelman, Alison Bechdel and Chris Ware. You see, she’s produced something rare, a page-turning story whose pages are so brilliantly drawn you don’t want to turn them.

My Favorite Thing Is Monsters is set amid the political and racial swirl of Uptown Chicago in the late 1960s. It presents itself as the journal of Karen Reyes, a precocious, inquisitive 10 year old of Mexican, Irish and Cherokee ancestry.

Karen lives with her mother and her older brother, Deeze, a tattooed womanizer facing the Vietnam draft who teaches her about art. A social outcast, Karen loves and identifies with monsters, even romanticizing herself as a werewolf girl with fangs protruding from her lower jaw.

Largely friendless, Karen spends her hours drawing, watching horror movies, going to the museum, and visiting their upstairs neighbor Anka, a lovely but reckless Holocaust survivor who reminds me of Isabella Rosselini in Blue Velvet.

When Anka is murdered, Karen sets about trying to find the killer, a search that sends the book back to Nazi Germany and leads Karen to suspect everyone from Anka’s jazzman husband to their ventriloquist neighbor to — could it be possible? — her own beloved brother.

If this sounds like a wild story, so is the tale of how Ferris came to write it. She was a 40-year-old single mom who supported herself doing illustrations when she was bitten by a mosquito, she contracted West Nile virus, became paralyzed from the waist down, and lost the use of her drawing hand. Fighting chronic pain, she taught herself to draw again, then reinvented herself as a graphic novelist, spending six long years creating what’s clearly an emotional autobiography.

And man, does her commitment show. Breaking away from the panel format customary in comics, Ferris’s densely-imagined, crosshatched images explode with a visual freedom I’ve not seen in a graphic novel. And she uses that freedom to give us, well — everything.

We see Karen’s inner and outer world, which is just bursting with stuff — her gothic dreams, her family’s story, the murder of Martin Luther King Jr., ruminations on race and class and gender, portraits of kinky sex in Weimar Germany, hand-drawn copies of classic paintings complete with art history lessons and even spectacular magazine covers for imaginary horror magazines with titles like Ghastly. 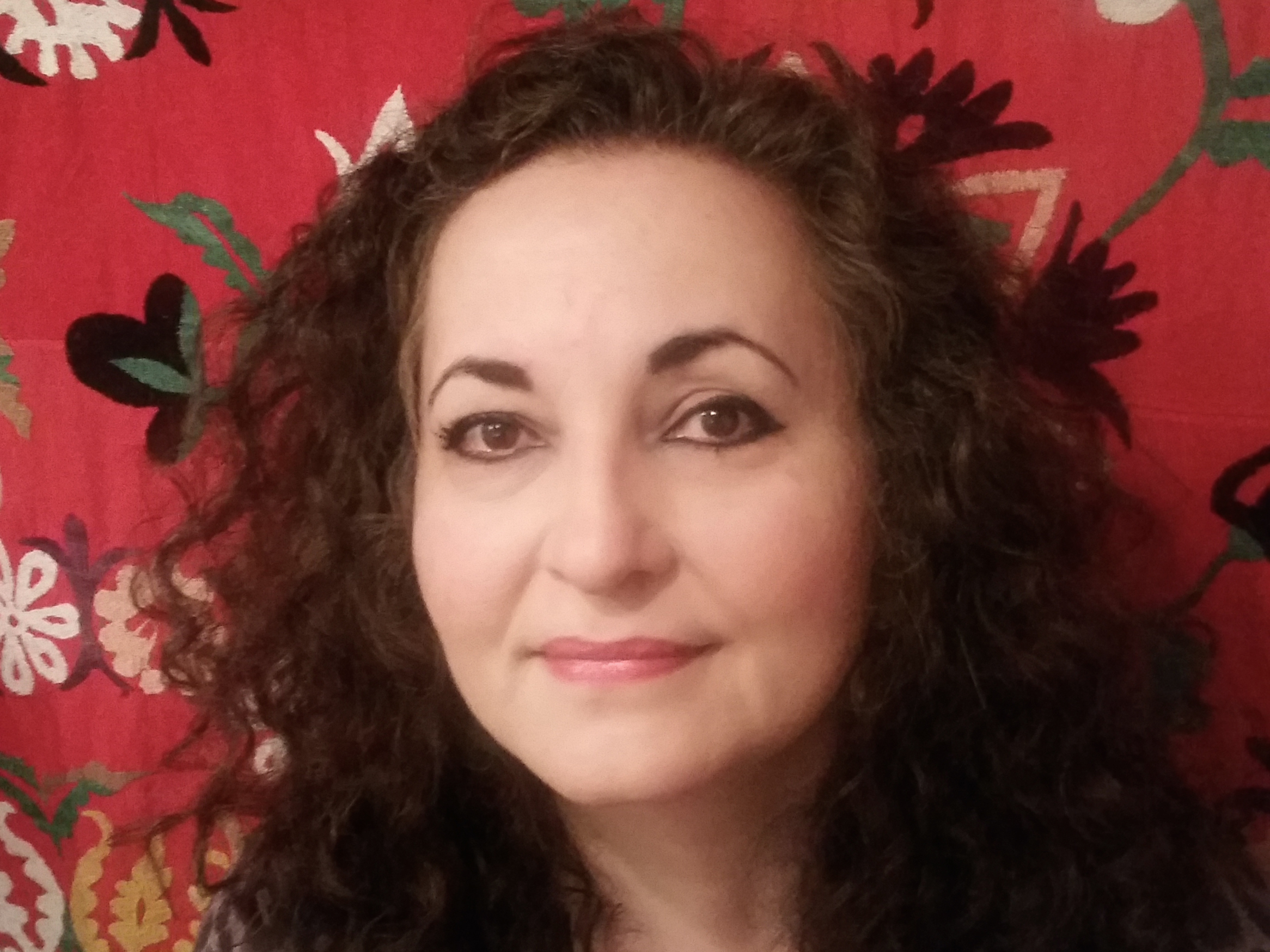 Ferris uses all this to explore the idea of monstrousness, from the small-scale cruelties of schoolyard bullying to Nazi death camps. Along the way, Karen learns to see a difference between what she calls “good monsters” who are scary because they’re, quote, “weird looking and fangy” and so-called “bad monsters.” They’re scary because they want everyone to be scared so they can control them.

For all its stylistic tour-de-forciness, My Favorite Thing Is Monsters is filled with emotion. And while the material is often dark, the book is strangely affirmative. This is partly because of its affection for oddballs, which harks back to the work of R. Crumb, and partly because its pages brim with Karen’s genuine love — for her mother and her brother, for her gritty neighborhood, for monster movies and for the magic of art, which lets her transform and transcend her often hard daily life.

Ferris clearly knows all of Karen’s emotions from deep within. Every page feels like it’s been secreted from the very core of her being. In one of his essays, Michel de Montaigne wrote, “I have never seen a greater monster or miracle in the world than myself.” Ferris would surely agree.