Parked in the lot of Chicago’s DuSable Museum of African American History is a van that looks like it was straight out of Back to the Future. Inside the van, Blake McDowell sits in front of a series of TV screens, surrounded by volume knobs, buttons and reel-to-reel projectors. And, he’s wearing a white lab coat.

The coat isn’t mandatory for the job. “This is just fun. It’s more fun if you dress up,” McDowell said.

McDowell is part of a team of archivists from the National Museum of African American History and Culture, or NMAAHC, in Washington, D.C. After stops in Baltimore and Denver, the team is stopped in Chicago for the month of September, starting their time here at the DuSable Museum in Washington Park on the city’s South Side.

The archivists are offering the public a chance to digitize flat items such as photos, leaflets and other family documents, as well as films and videos.

“You can bring in all your family reunion VHS tapes, all your beta tapes, all different films speeds and we digitize all of that,” NMAAHC’s Doretha Williams said.

After the nearly hour-long digitization process, Williams said a visitor walks away with a thumb drive of everything from old family reunion tapes to portraits of distant relatives. But they can also donate some of the items to the NMAAHC.

“We play a lot of that material on a loop inside the museum,” said Williams, who laughed about some of the reactions she hears when the images play at the NMAAHC. “People love that. To be like, ‘My family’s picture, my family reunion from ‘75.’” 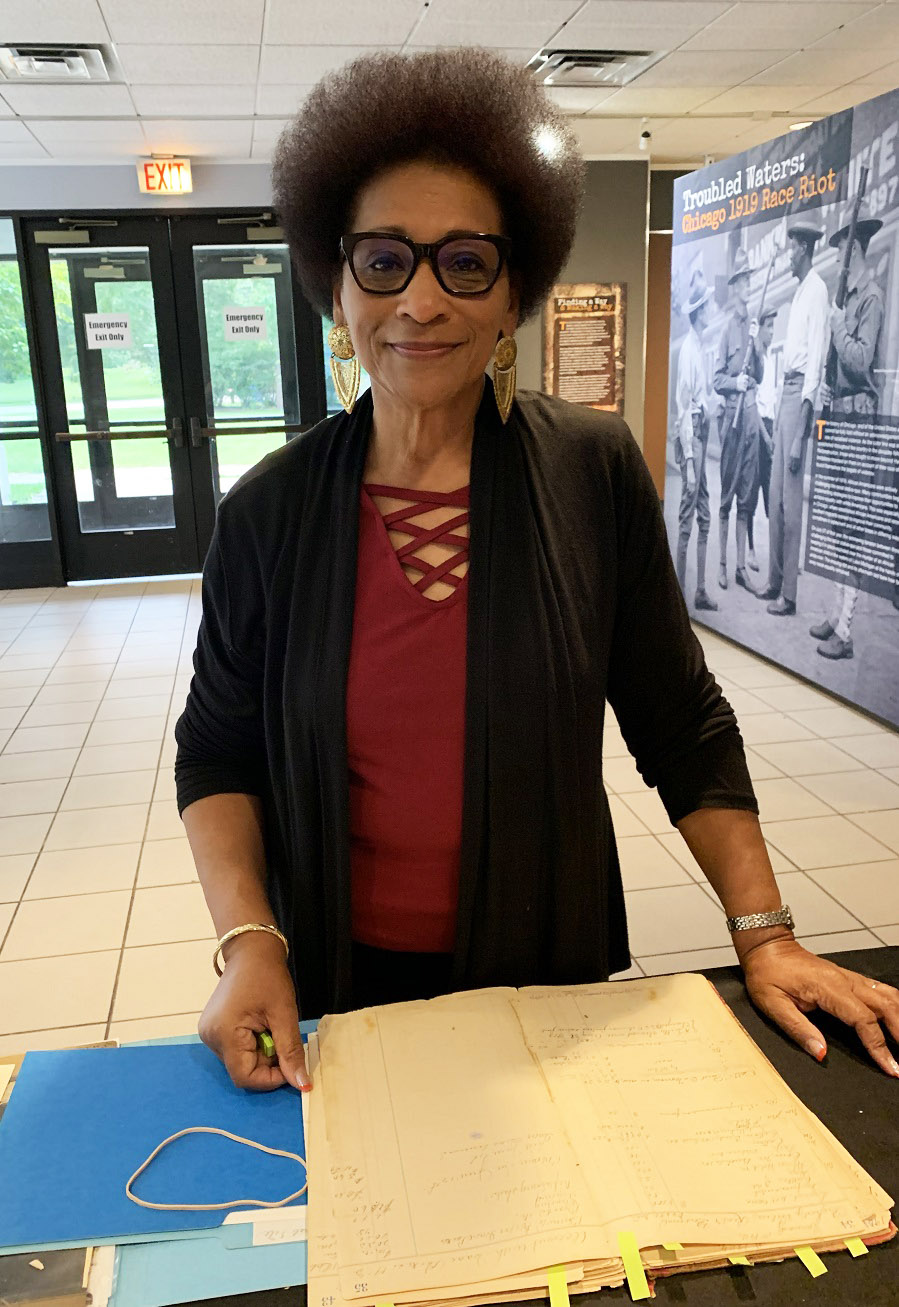 During a visit to the DuSable Museum last week, Howard Ann Kendrick spread out on a table some family portraits from the late 1800s and other documents. “A few years ago, I put together a genealogy book, and I included many of these photos because I wanted to share them with members of my family,” Kendrick said.

The lifelong Chicagoan said she wants to continue the tradition started by her great-grandmother and ensure the items stay in her family. “Pictures tell stories,” Kendrick said about wanting to digitize the family portraits. “I want to be able to pass these on to future generations and the stories with them.” One of those stories, Kendrick noted, was that when she explored her genealogy, she learned that one her great-grandmother’s brothers was the first African American in the U.S. to get a Ph.D. in biological science. 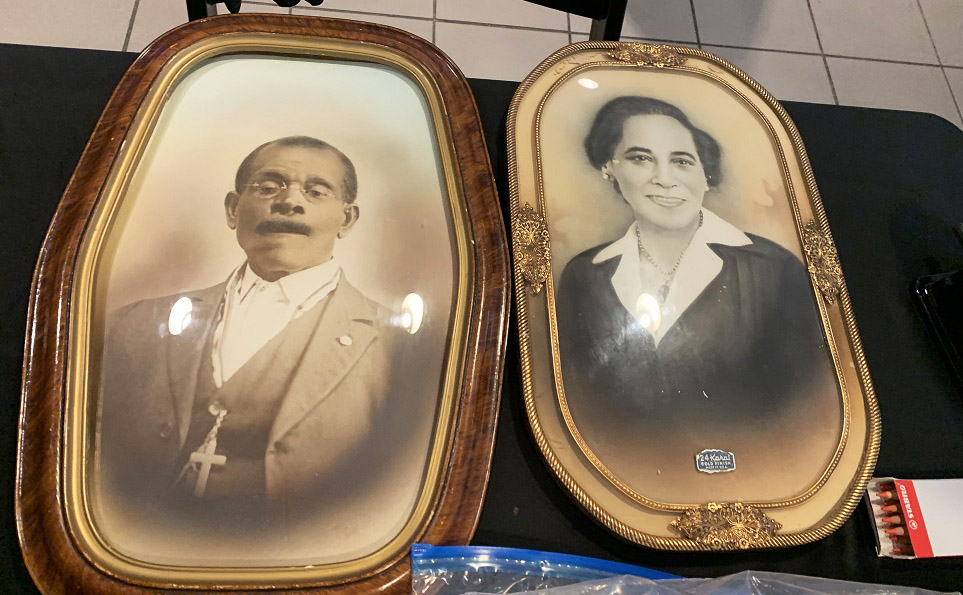 Candace Ming, one of the archivists from NMAAHC, said the project is for individuals to retain their family and personal stories, but it’s also about gaining a better understanding of U.S. history. “Many materials from African Americans have been lost to history, or if not lost, they’re buried,” Ming said. “It’s about bringing that history to light.” Ming added.

The NMAAHC’s Community Curation project will be at the DuSable Museum, Chicago State University and Evanston Township High School until the end of September.