Each of the designs pitches a sleek, futuristic look for the $8.5 billion terminal, which is set for completion in 2028 and could be one of the largest in the nation. It will replace Terminal 2, which has stayed largely unchanged since the airport opened in 1962. Mayor Rahm Emanuel has said the renovation is a needed upgrade to keep Chicago competitive as a major, global city.

“We’re competing globally. We want the international connectivity that feeds our very diversified global economy,” Deputy Mayor Bob Rivkin told WBEZ in 2018. “And we’ve been artificially constrained in that because our gates haven’t grown for years.” 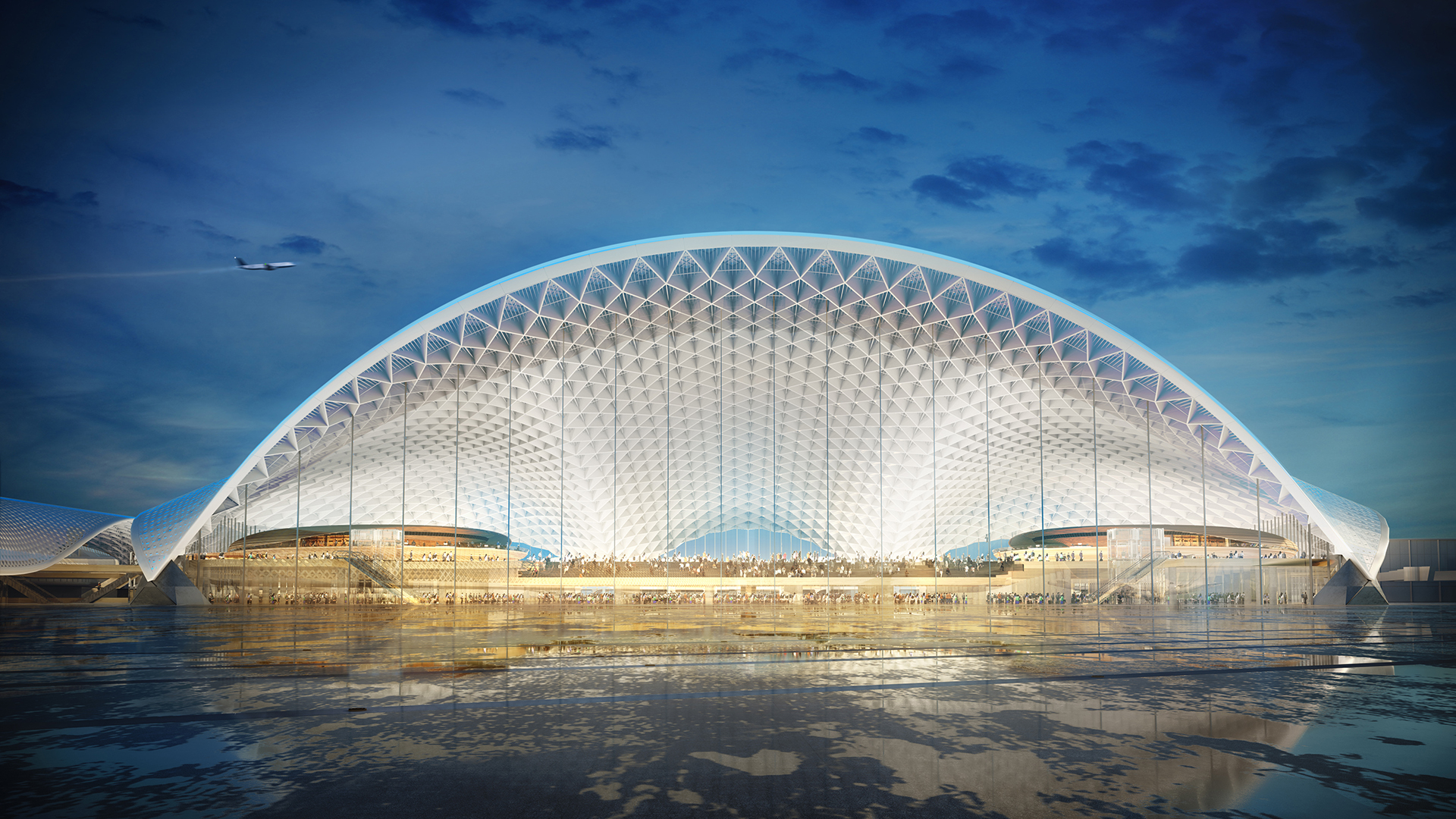 Officials say deciding which of the final designs to pick will be difficult, but the city is seeking input: 3D models are now on display at the Chicago Architecture Center for viewing, and the public is encouraged to take a survey about the design concepts, the new terminal features, and the airport expansion plan. 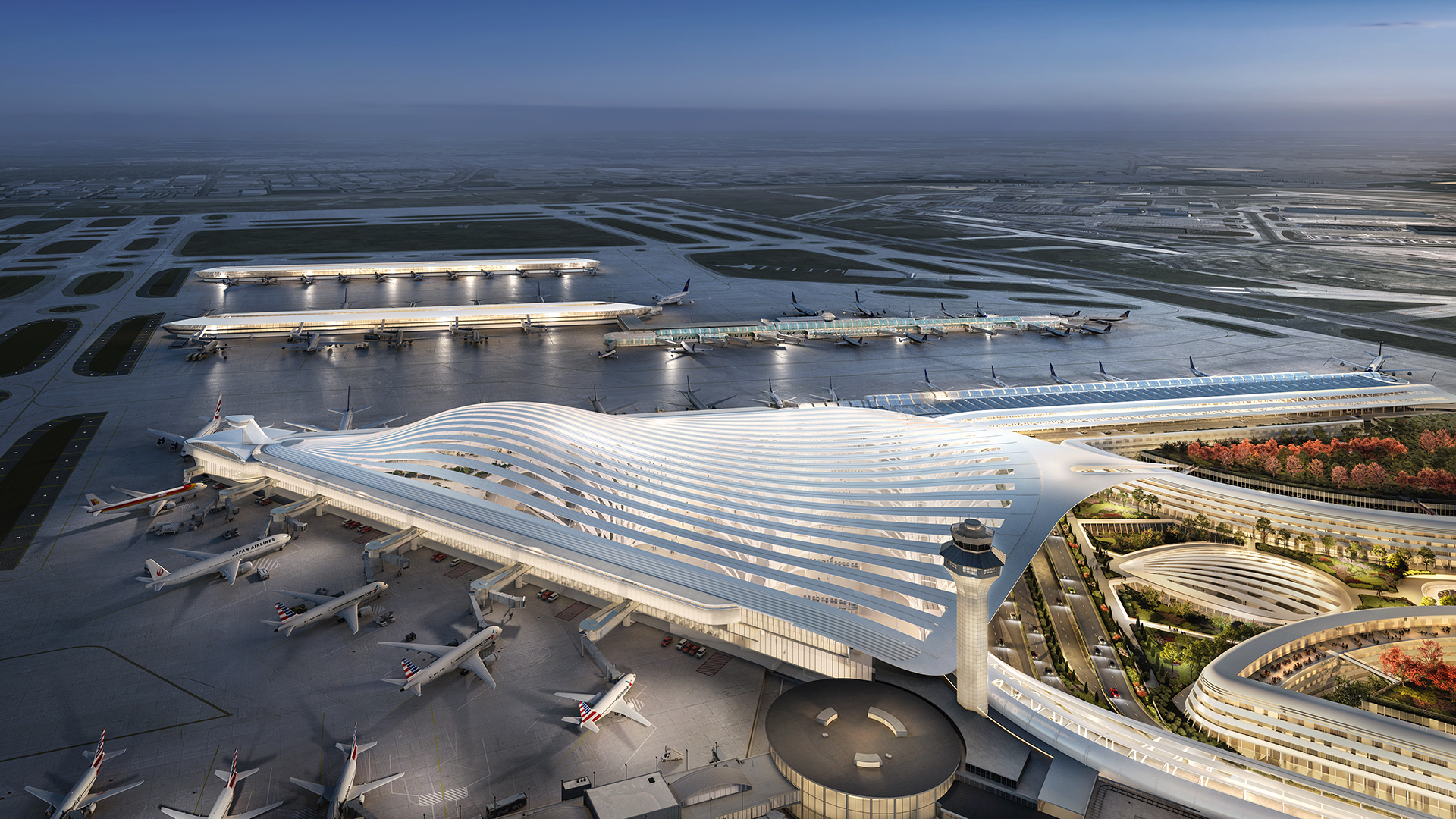 Department of Aviation Commissioner Jamie Rhee said the terminal will “fuel new opportunities for residents and businesses” and that providing feedback helps Chicagoans and those who use O’Hare become a part of that process.

“We’re hoping travelers and residents alike will share their feedback on these exciting new design concepts that will shape Chicago’s gateway for tens of millions each year,” Rhee said. 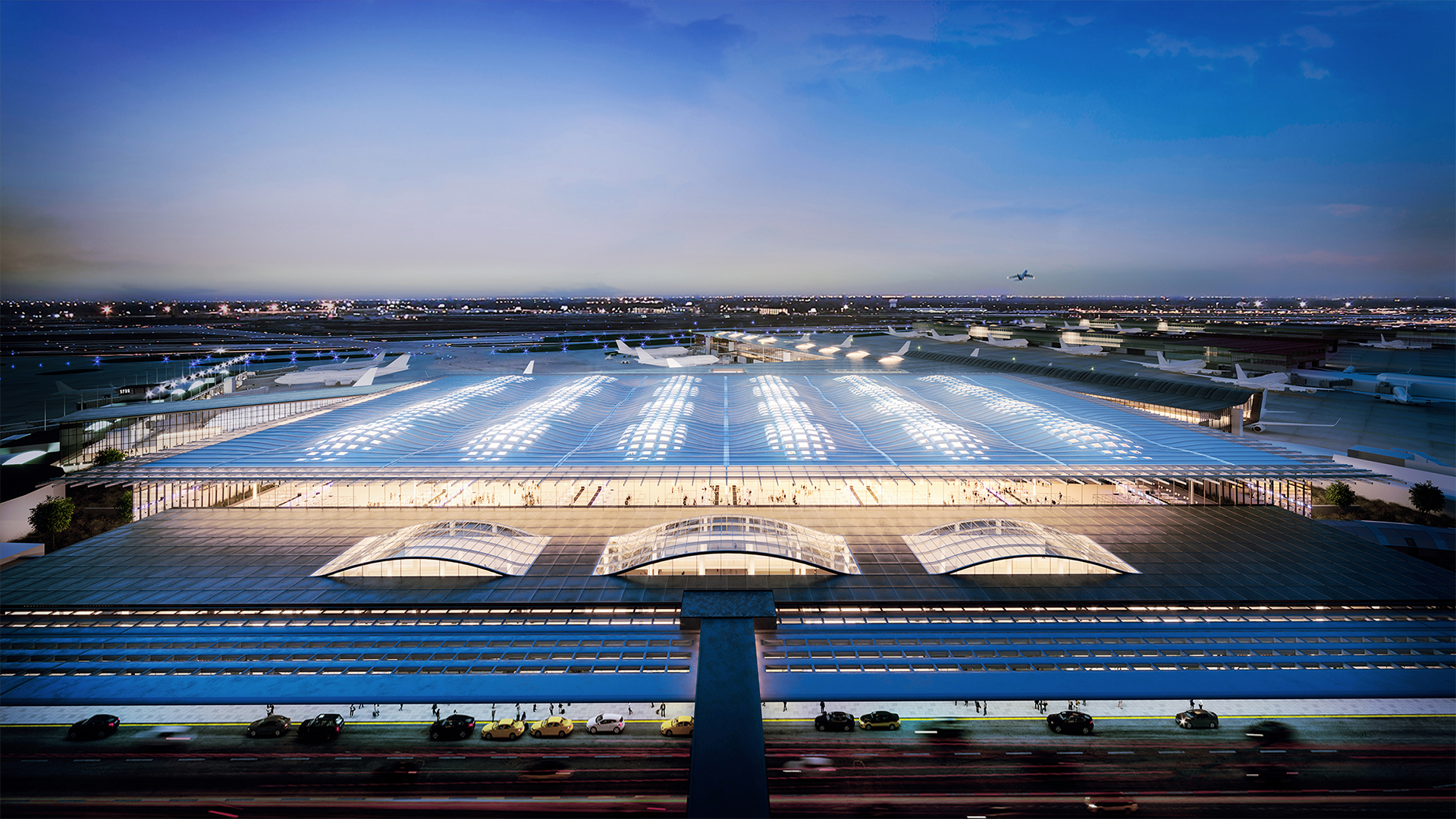 The city intends to choose two design teams: one to design the O'Hare Global Terminal and Concourse and another to design two new satellite concourses. 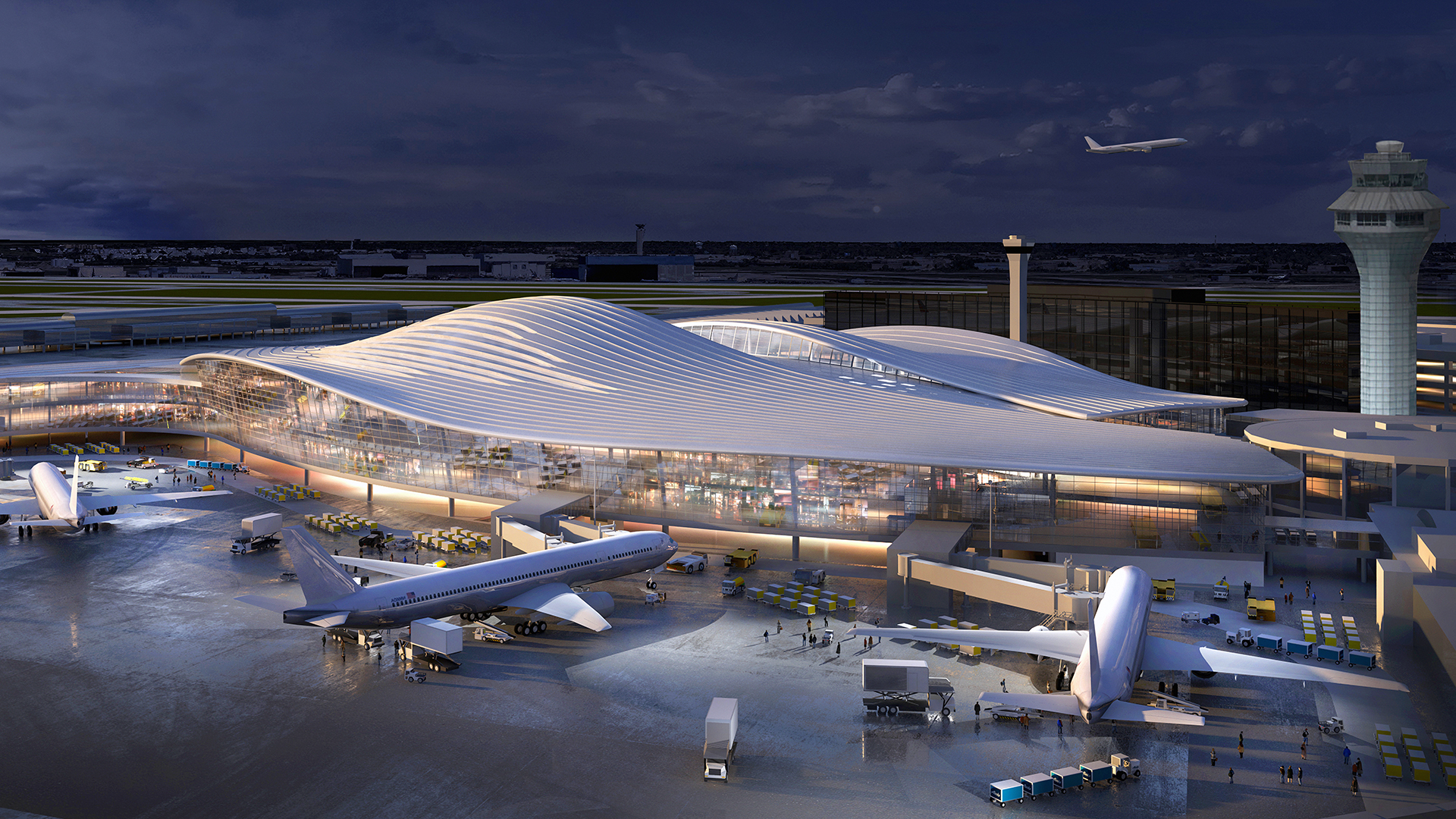 More information on the designs in all five proposals can be viewed on line at VoteORD21.com. Voting will continue through Jan. 23.